As most of the jailbreak community patiently awaits some kind of jailbreak solution for iOS 11, there hasn’t been much activity on the iOS 10 side of things. Fortunately, projects are underway, and it’s only a matter of time before Saurik updates Cydia and Substrate for iOS 11.

In the meantime, several developers continue to produce tweaks for jailbroken iOS 10 devices, and this roundup will go over what has been released throughout the course of the past week. As usual, we’ll begin by showcasing our favorites, and then we’ll outline the rest afterward. 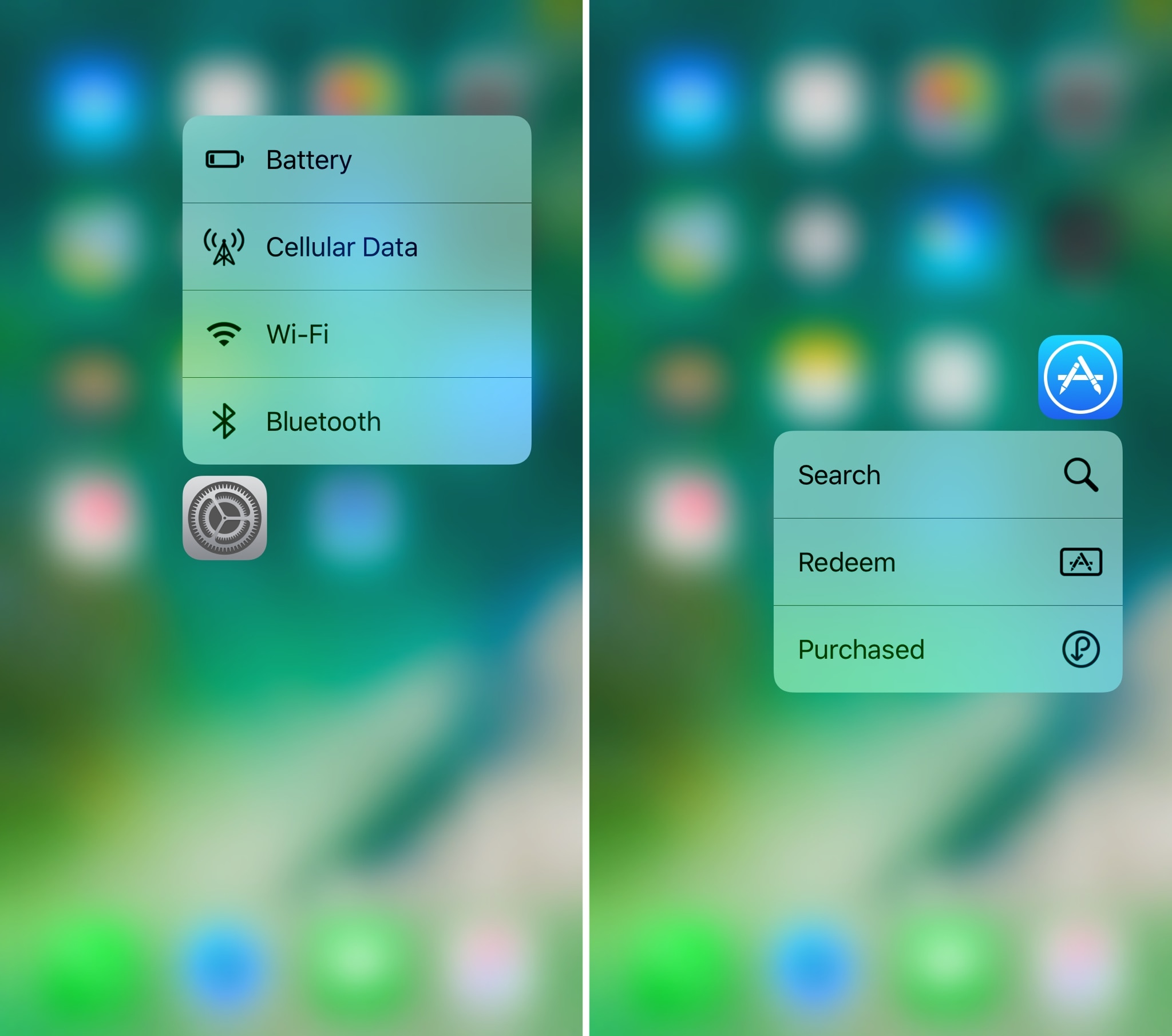 Even if you don’t have a device with 3D Touch capabilities, you can still enjoy the pleasure and convenience of 3D Touch-based Quick Action menus with the help of a new free jailbreak tweak called Force3DAppShortcuts.

By installing this tweak, you can simulate a 3D Touch gesture on any Home screen app icon by tapping and holding on it for a short while. Doing so launches the 3D Touch-based Quick Action menus you see above.

Force3DAppShortcuts supports all devices and virtually any app that would support 3D Touch on a natively-supported device. Moreover, you can also access widgets for apps that support them.

If you’d like to learn more about Force3DAppShortcuts, then be sure to check out our full review. 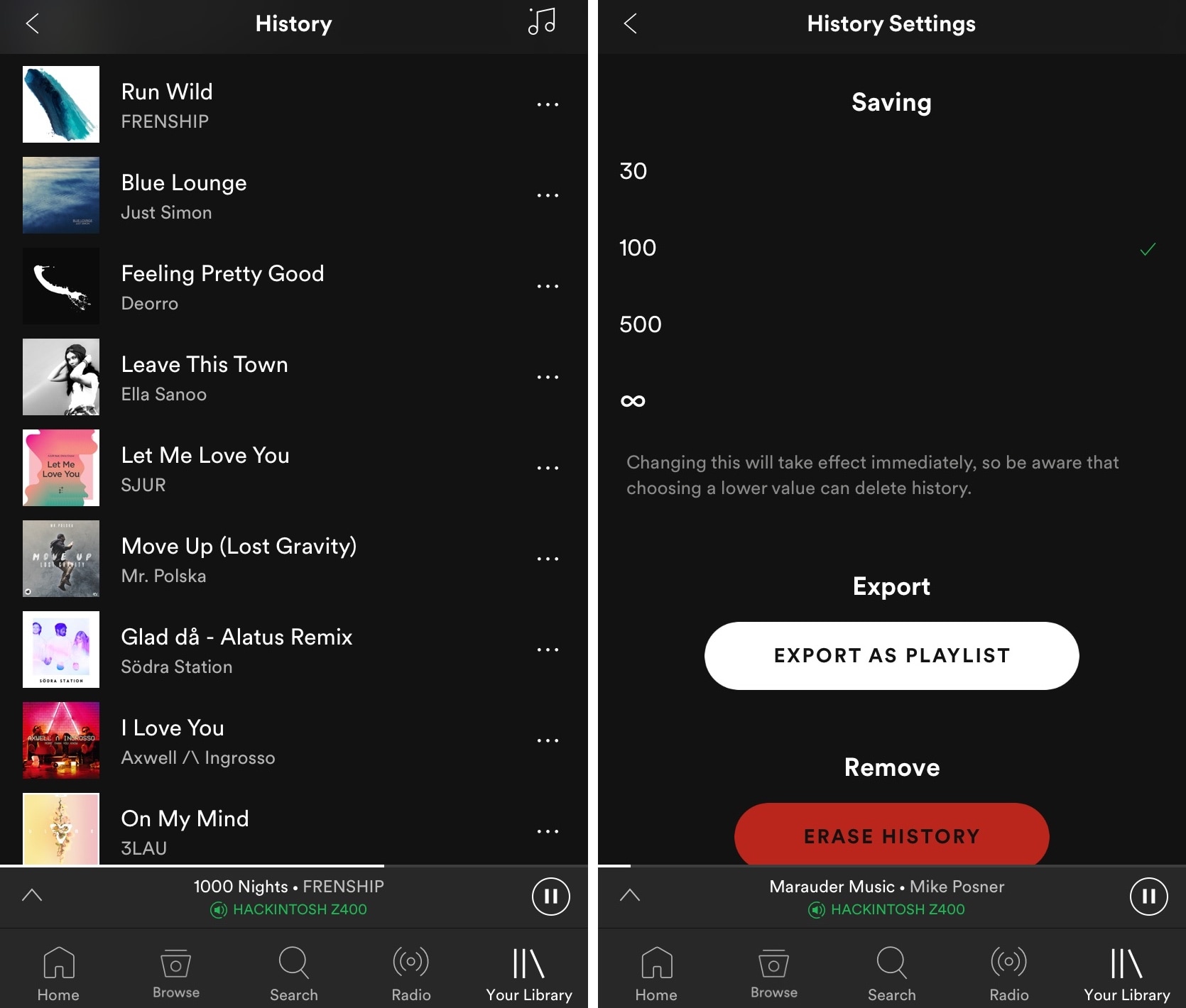 One thing the Spotify Music app is really lacking is a proper History feature, but, a new free jailbreak tweak called SpotifyHistory changes that.

SpotifyHistory is a fully-configurable running list of track histories. Not only can you choose how many tracks appear in this list, but you can even import your histories to new playlists, among other things.

The developer seamlessly built SpotifyHistory directly into the Spotify Music app, so it feels like a native feature. Nevertheless, you can take advantage of a bevy of features that Spotify never bothered to include for its users out of the box.

If you’d like to learn more about SpotifyHistory, then be sure to check out our full review.

CalendarDislikesDayTime: Hides the dates and times except for the current in the Calendar app (free via CydiaGeek’s repository)

NCAlwaysChevron: Always displays the chevron icon at the bottom of Notification Center (free via BigBoss repository)

Although that wraps things up for this week, stay tuned to iDB and keep your eyes peeled for more jailbreak tweaks and relevant news throughout the next week.

If you’re looking for more tweaks amid the slowness in the community as of late, then consider adding third-party Cydia repositories to your device to expand your scope. In the meantime, check out last week’s jailbreak tweak roundup just in case you missed anything special from last week.

We also have a plethora of dedicated roundups that can help you find new tweaks for tweaking your jailbroken iOS 10 device below: