For those who aren’t familiar with WhatsApp, your Status is a Snapchat-like feature where decorated photos, videos and GIFs can be posted and set to self-destruct after 24 hours. Anything you post can be encrypted, and it looks like Instagram Stories can be as well. 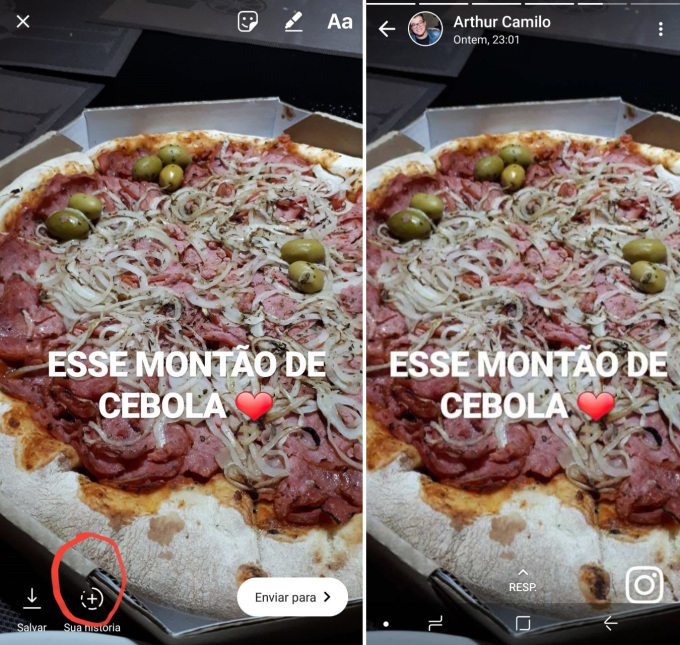 Facebook acquired Instagram in 2012 and WhatsApp in 2014, so the cross-posting move makes sense. It helps legitimize the relatively new WhatsApp Status feature and increases engagement with Instagram Stories, which already has 300+ million daily active users.

“We are always testing ways to improve the experience on Instagram and make it easier to share any moment with the people who matter to you,” a spokesperson told Tech Crunch. They didn’t say, however, when (or if) the feature would be released to the public.