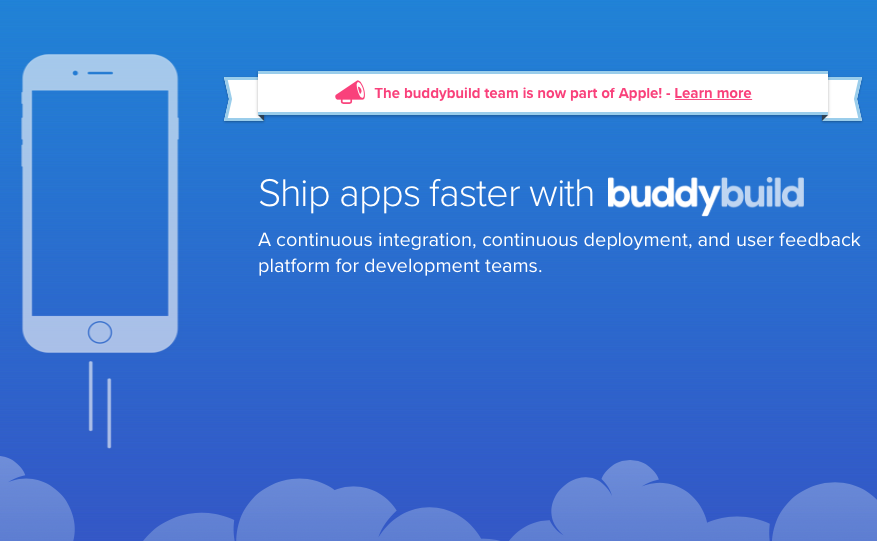 Apple has acquired Canadian startup Buddybuild, according to a blog post on the company’s website. The firm has developed a “continuous integration, continuous deployment, and user feedback platform for development teams,” and they will be joining the Xcode team at Apple.

We’re excited to share that the buddybuild team has joined the Xcode engineering group at Apple to build amazing developer tools for the entire iOS community.

We’ve always been proud to be a Canadian company, so we’re also pleased that we will be staying right here in Vancouver — a hotbed of developer and engineering talent.

The team also notes that it will no longer be accepting new customers, and Free Starter plans and Android app development will be discontinued on March 1 of this year. The Buddybuild service will remain available, however, to existing customers to build, test, and ship iOS apps to testers.