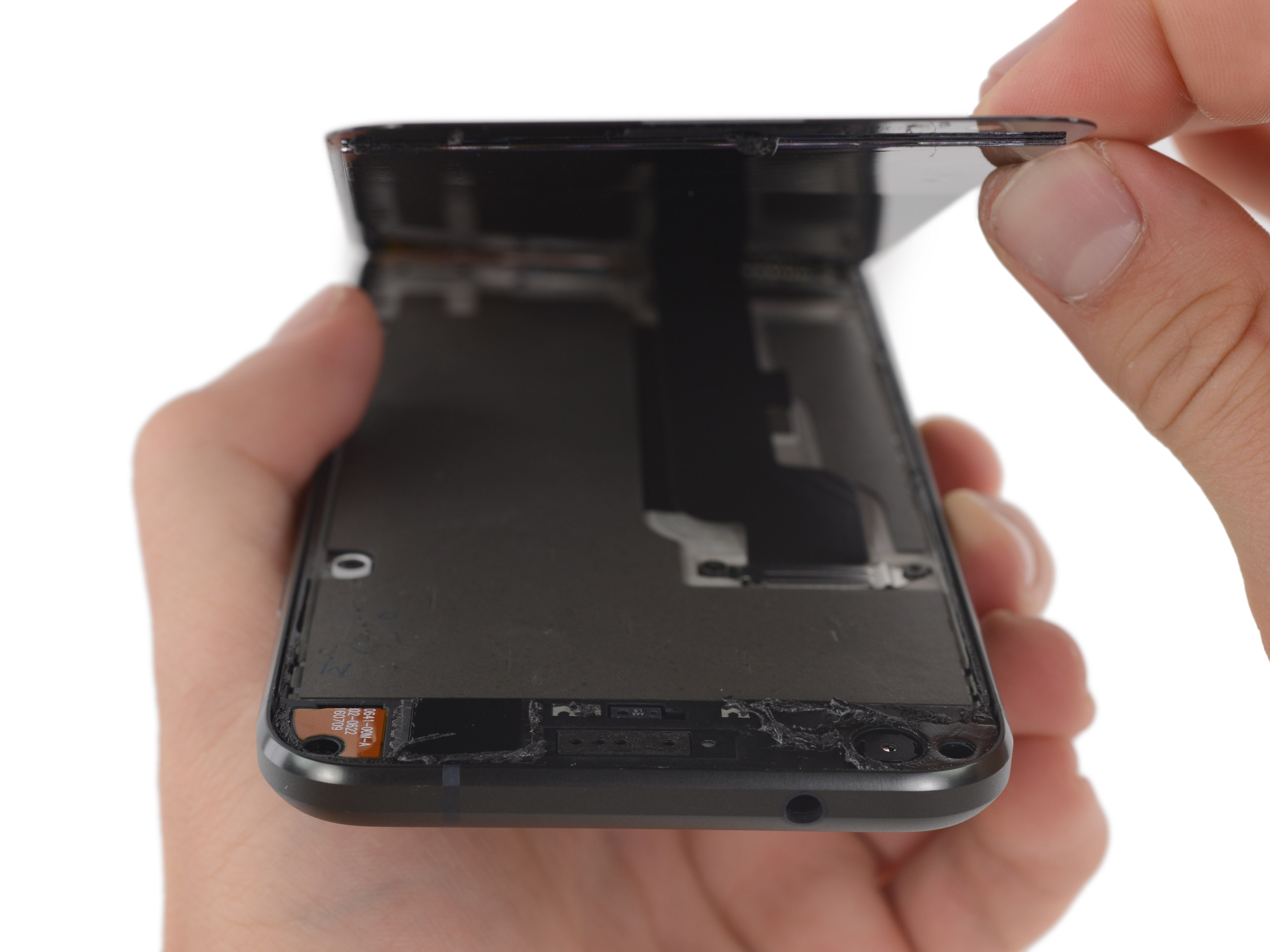 Google is reportedly considering building brick-and-mortar stores in India as a way of helping boost sales of its Pixel 2 and Pixel 2 XL smartphone models, the Economic Times newspaper reported today citing three people with knowledge of the matter.

“Google is exploring the idea of physical stores after finding an encouraging response to more than a dozen pop-up stores opened in malls across the country to showcase the second-generation Pixel phones,” Reuters relayed the newspaper report.

India, the world’s second biggest wireless market with 1.2 billion mobile subscribers, is currently dominated by inexpensive smartphone models from the likes of Samsung and Chinese players, including Xiaomi, Oppo and Vivo.

The Cupertino company is seeking additional concessions from the Indian government as it looks to expand local manufacturing. The Economic Times of India reported back in the summer that Apple would build its largest store ever in India covering between 10,000 and 15,000 square feet of retail space, or roughly double the size of its other global stores.

Coming around 2020, it would files as the country’s biggest single-brand electronics outlet.