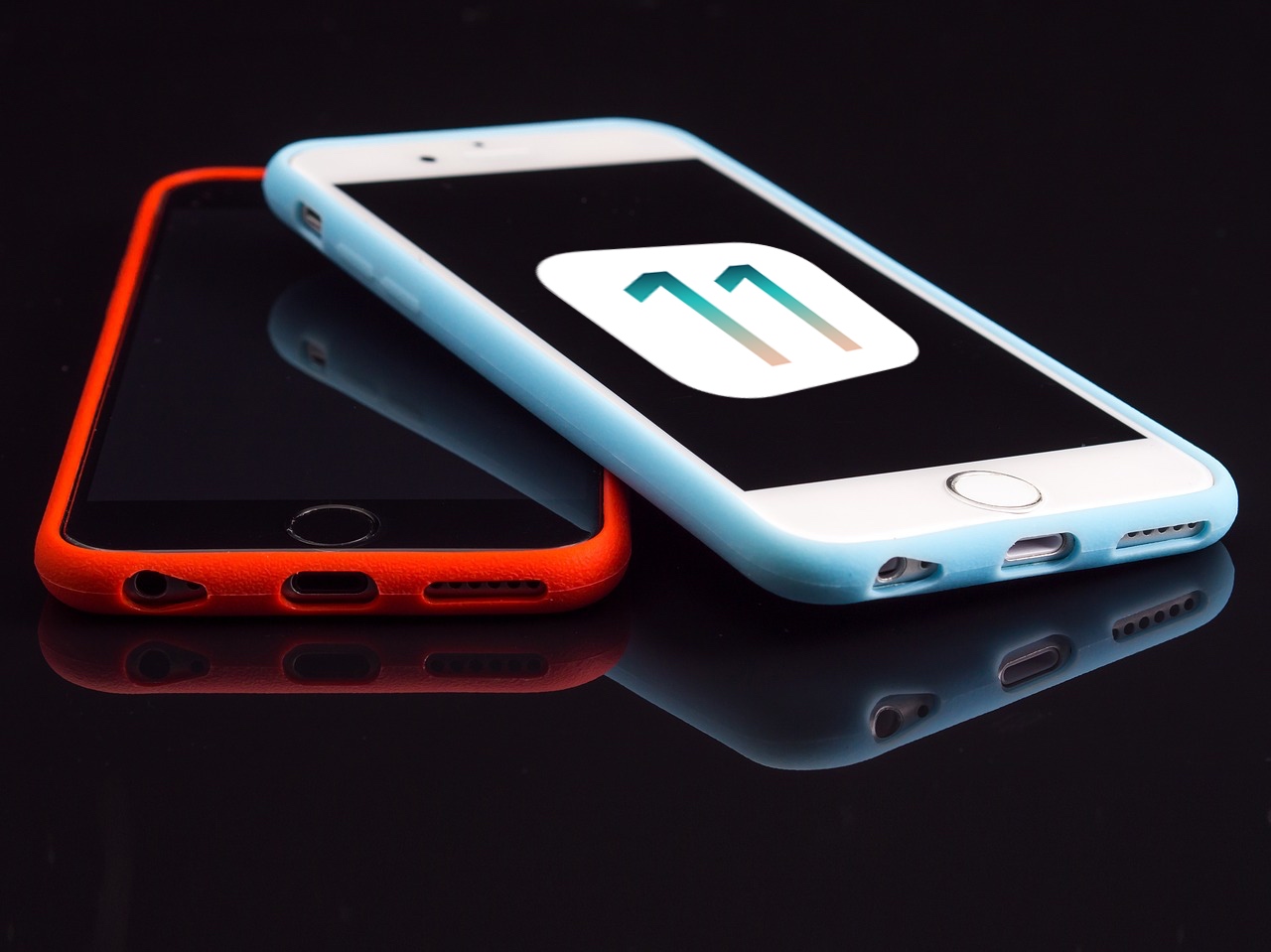 As if the circumstances surrounding the current jailbreak situation weren’t dire enough already, Apple has stopped signing both 11.1.1, iOS 11.1.2, and tvOS 11.1.

The latest move by the Cupertino-headquartered company makes it impossible to downgrade to firmware versions vulnerable to Ian Beer’s recently-publicized tfp0 exploit until downgrading tools receive support for iOS 11. That said, hopefully everyone had adequate time to prepare their devices beforehand.

Under the current circumstances, iTunes now directs anyone restoring their device to update to iOS 11.2.1. On the other hand, it’s still possible to install iOS 11.2 by using Option + Click on Mac (Shift + Click on Windows) when restoring the device. As always, you can get the firmware file from our downloads page.

Nevertheless, Apple has a moral responsibility to keep everyone’s data secure from hackers, especially given just how much of our lives we store on our smartphones these days. That said, they’re doing the right thing by patching security exploits despite how it doesn’t work in the jailbreak community’s favor.

Although Apple isn’t signing iOS 11.1.2 and tvOS 11.1 anymore, those running it as per our recommendation won’t be forced to upgrade to iOS 11.2.1. Still, it might be wise to disable Over the Air updating to prevent accidental upgrades and ensure that you keep a potentially-jailbrakable device handy for the future.

You can actively track what versions of iOS Apple signs with the handy IPSW.me website.

Did you downgrade to iOS 11.1.2 in time before the signing window closed? Let us know in the comments below.