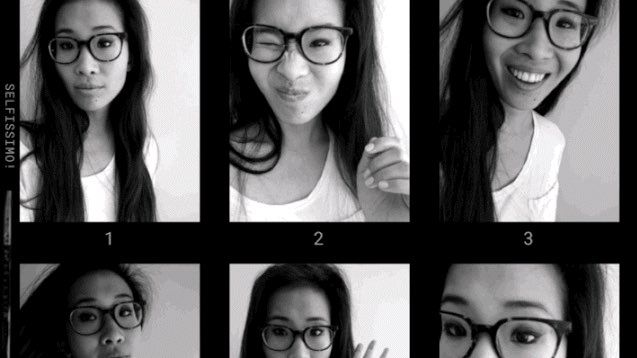 Encouraged by the unexpected success of its excellent Motion Stills app for creating stabilized Live Photos, animated GIFs and more, Google today announced via its Research blog that it’s releasing a pair of new experimental photography apps for iPhone.

Called Selfissimo! and Scrubbies, these apps make it easy to take black and white photos and manipulate the speed and direction of video playback in your video recordings.

Selfissimo! is an “automated selfie photographer that snaps a stylish black and white photo each time you pose,” encouraging you to capture your best self. To start a photoshoot, simply tap the display. Selfissimo! encourages you to pose by automatically capturing a photo whenever you stop moving. You can also move the phone a little to retrigger.

Tap the screen again to end the session and review the resulting contact sheet. Individual images of the entire shoot are saved in your Camera roll so you don’t lose anything.

You can achieve similar results in Motion Stills with its cinematic stabilization, but Scrubbies goes even further by allowing you to remix the video by scratching it like a DJ. 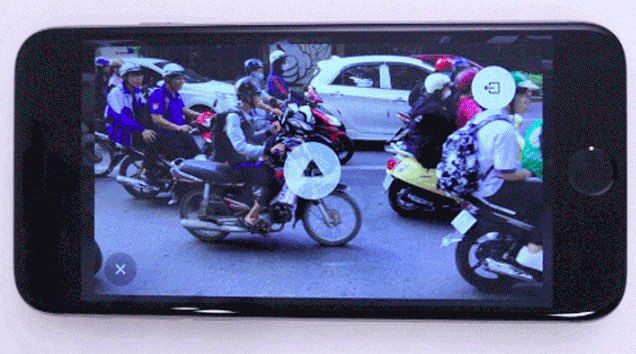 You literally scrub with your finger to play the video, then scrub with two fingers to capture the playback so you can save or share the resulting looping video in an instant.

A third app that was announced today by Google, Storyboard, lets you transform videos into single-page comic layouts, but it’s Android-only for the time being.

Both Selfissimo! and Scrubbies are what Google calls “appsperiments” that rely on technologies under active research so their performance may vary depending on your device.

Download Selfissimo! and Scrubbies for free from App Store.