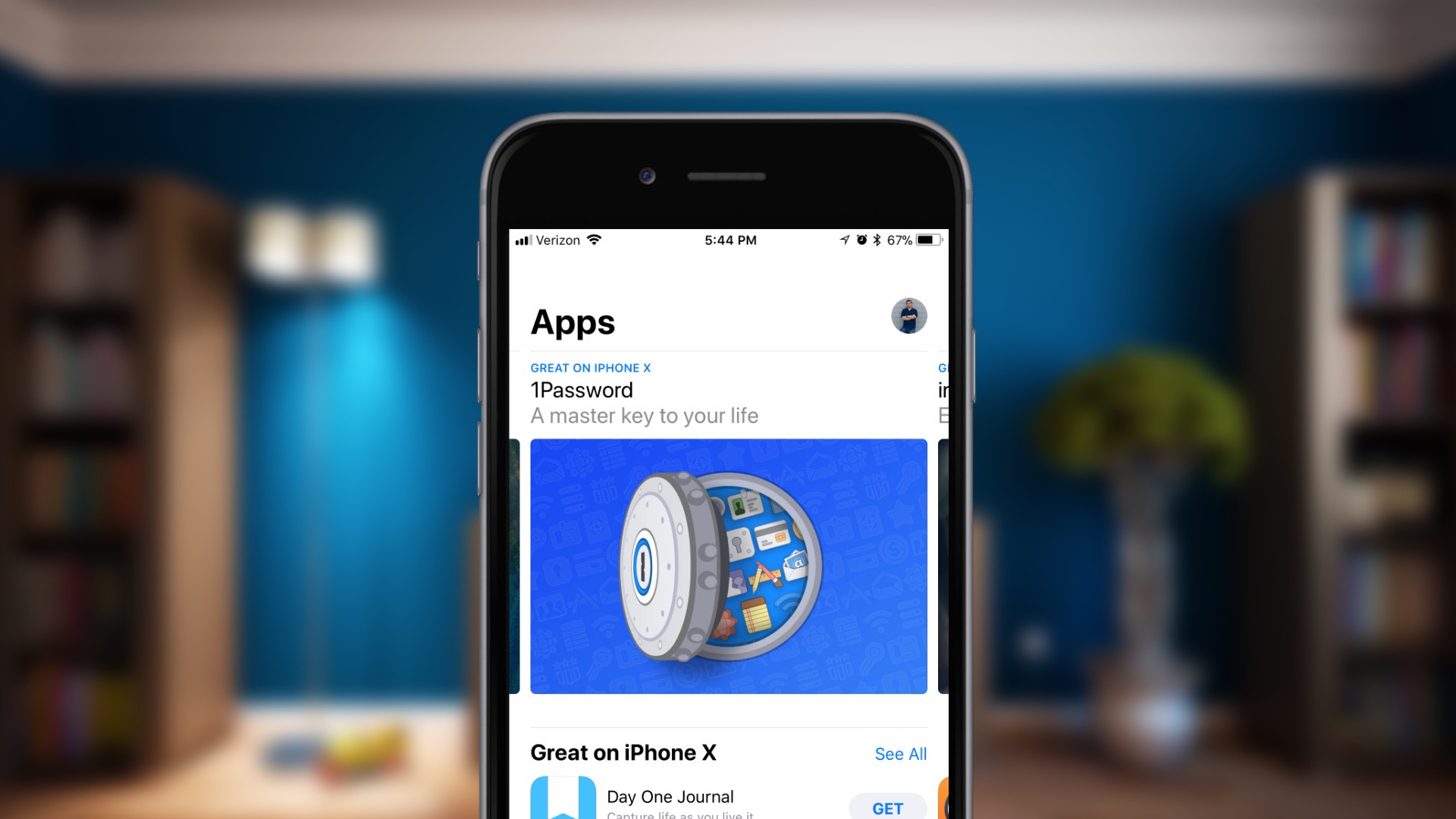 As it does every year, Apple has announced that it will be shutting down iTunes Connect in December in order to give its App Store team some time off for the holidays. Today the company posted a note to developers informing them that the portal will be closed from December 23 to December 27.

What does this mean for users? Apple says it will not be accepting any new apps or app updates during that time, meaning the App Store is going to get pretty quiet around the holidays. Developers can schedule a release during that time, but it will have to be submitted and get approved before the shutdown.

The notice does mention that other iTunes Connect and developer account features will remain available during the downtime. And with the new iOS 11 App Store, developers can edit their promotional developer text field—170 characters at the top of their app description—at any time.