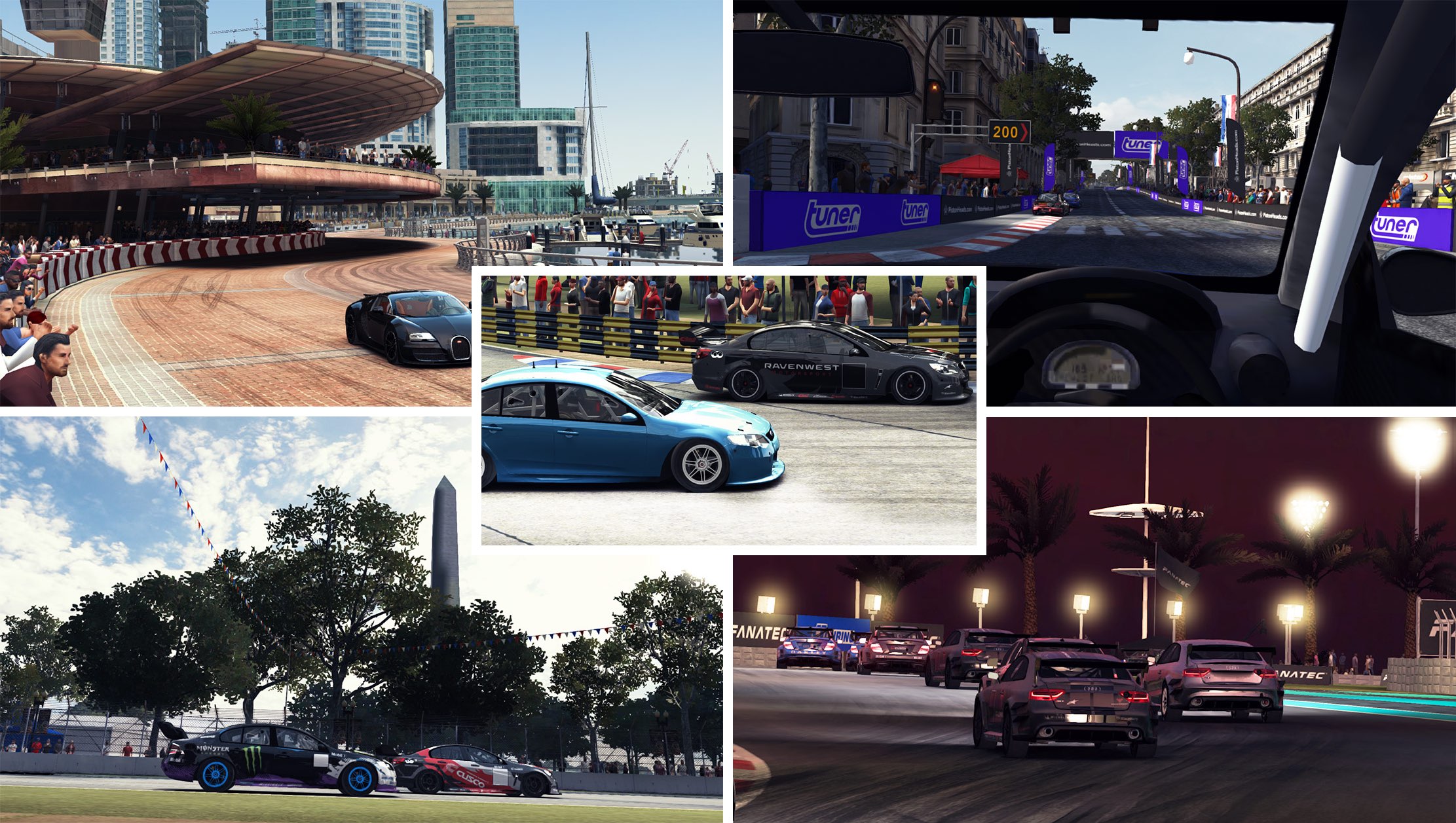 Developed and ported to the iOS platform by Feral Interactive, Codemasters’ triple-A hit racing game GRID Autosport is now available on iPhone and iPad as a premium $9.99 download from App Store following its Mac App Store release in November 2016.

GRID Autosport for iOS comprises the complete game and all the add-on content, allowing you to compete in the world’s most exciting cars on motorsport’s most challenging circuits.

The game provides iPhone X support from day one and includes 100 cars and 100 circuits, with more available in the form of free of charge In-App Purchases. I know developers sometimes unjustly tout “console-grade graphics,” but GRID Autosport is not one of those games—it looks awesome with pin-sharp visuals and 60 FPS performance.

It has touch and tilt controls and supports “Made for iOS” (MFi) gamepads, which is great.

The available game modes include:

GRID Autosport requires a minimum of six gigabytes of free storage space on your iPhone or iPad, with eight gigabytes recommended to avoid installation issues. Supported hardware includes iPhone SE or newer, the 9.7-inch iPad (2017 or newer) and any iPad Pro model.

iOS 11 or later is required to play the game, with the initial download coming in at around 4 GB.