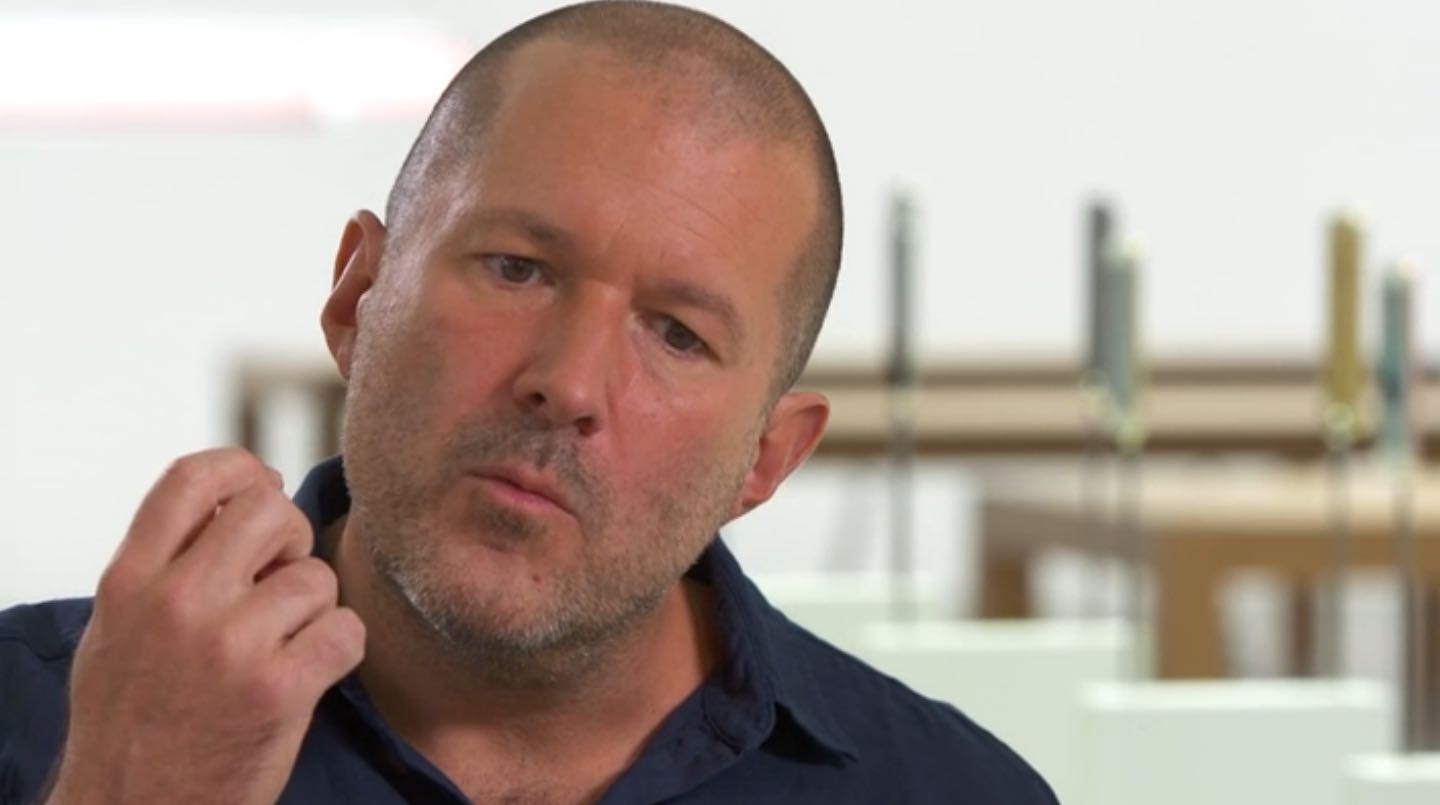 Jony Ive, Apple’s boss of all design across the company, and hardware engineering boss Dan Riccio sat down with TIME on Thursday to defend the controversial decision to ditch the familiar Home button in favor of touchscreen gestures on iPhone X.

On ditching the Home button:

There were these extraordinarily complex problems that needed to be solved. It’s not necessarily the most comfortable place to be in when you believe there’s a better way. Because that means moving on from something that has felt successful.

“This phone really sets us up well for the next 10 years,” Riccio added.

Ive and Riccio say there’s a “clear vision” for what’s next from Apple. Or as Ive puts it, “This is just in some sense a completion of a chapter.”

On how Apple approaches solving a given problem:

On nixing the 3.5mm headphone jack:

Commenting on the iPhone X price, Ive said, “As you would expect, there’s a financial consequence to integrating the sheer amount of processing power into such a small device.”

“Our goal is always to provide what we think is the best product possible, not always the lowest cost,” Riccio added.

Since being promoted to the Chief Design Officer position in May of 2015, Ive has focused on construction projects like the new Apple Park headquarters and Apple’s revamped retail stores.

He’s now more in charge of blue sky thinking and less of day to day management of the design team, a task he happily entrusts to Apple’s Vice President of Industrial Design Richard Howarth and Vice President of User Interface Design Alan Dye.

It was speculated that Ive is no longer directly involved with iPhone and Mac product design, but he’s still in charge of the look and feel of everything Apple produces, gadgets included.

TIME today published its annual unranked list of the top 25 inventions of the year and iPhone X has made the list, as did other products like the Halo Top low-calorie ice cream, the Jibo robot, 3D-printed Adidas shoes, a heated mug that keeps coffee warm, a multi-directional elevator, Tesla’s Model 3, DJI’s Spark drone and fidget spinners.