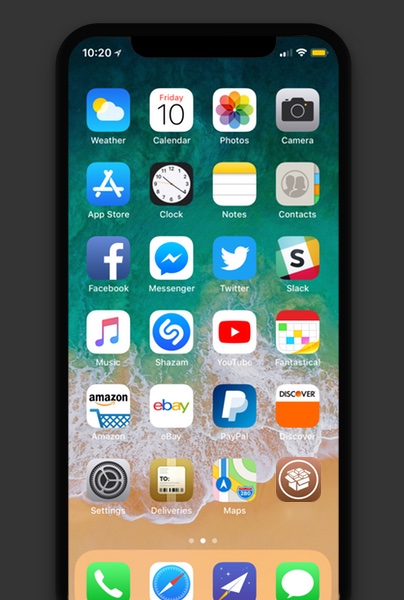 Although it seems like jailbreaks have become few and far in between lately, that’s not to say that hackers don’t still dabble in their exploitational talents every now and again.

Presenting at the POC2017 event in Seoul, South Korea, iOS hacker Liang Chen has demonstrated the first-known jailbreak to date on Apple’s flagship iPhone X handset. A full video showcasing the jailbreak tool and code injection can be seen here. 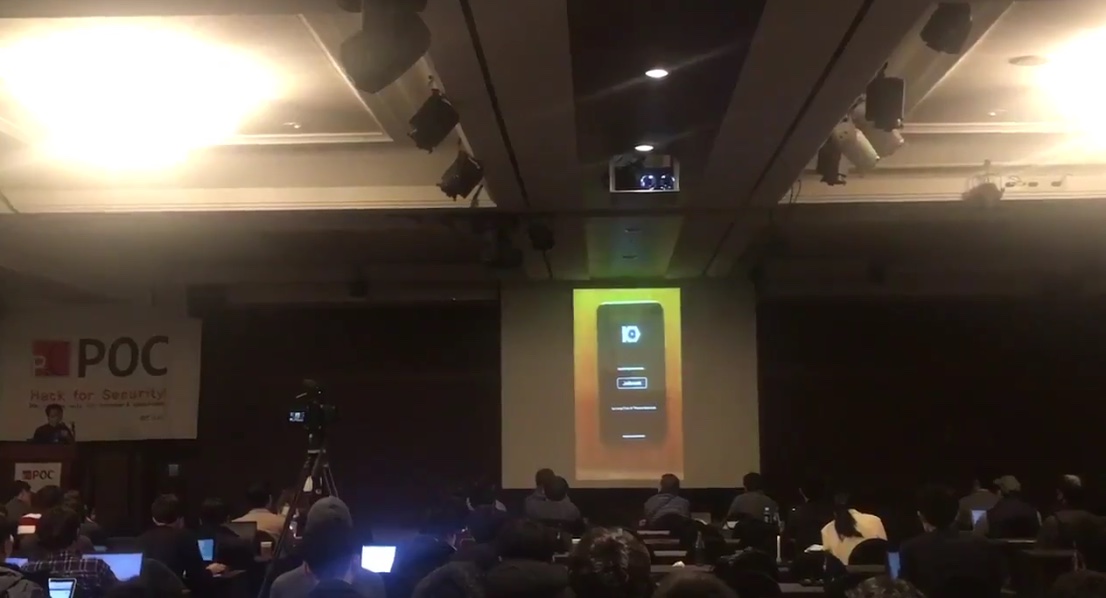 Worthy of praise, Chen was running iOS 11.1.1 on his iPhone X upon jailbreaking, which Apple just released publicly on Thursday to fix an autocorrect bug related to typing the letter “i.”

As it would seem, even Apple’s newest and most sought-after handset has its fair share of security exploits, and they’re robust enough to give hackers like Chen root access to the device’s filesystem to make jailbreaks like this one plausible.

Details about the jailbreak are scanty as of right now, but it’s likely a type of semi-untethered jailbreak akin to the likes of the latest Pangu and Yalu jailbreaks to surface in recent years.

Chen’s jailbreak doesn’t have an official name yet, and it likely won’t get released to the public. Like many other hacker demonstrations before it, this was merely a proof of concept. Still, it brings some much-needed inspiration to the jailbreak community amid the departure of so many vital developers and hackers as of late.

Apple’s relentless barrage of software updates in recent years discourages many jailbreak developers from taking on these massive projects. Nevertheless, anyone with the slightest interest in jailbreaking the iPhone X should probably follow the traditional protocol of keeping it on the earliest firmware possible (iOS 11.1.1 or earlier), as software updates tend to patch viable exploits.

There’s no guarantee that a jailbreak will ever surface for the iPhone X, but if history is any indication of what’s to come, then an underground hacker or jailbreak team may surprise us all when we least expect it.

Do you want the freedom to jailbreak your brand-new iPhone X? Let us know in the comments section below!