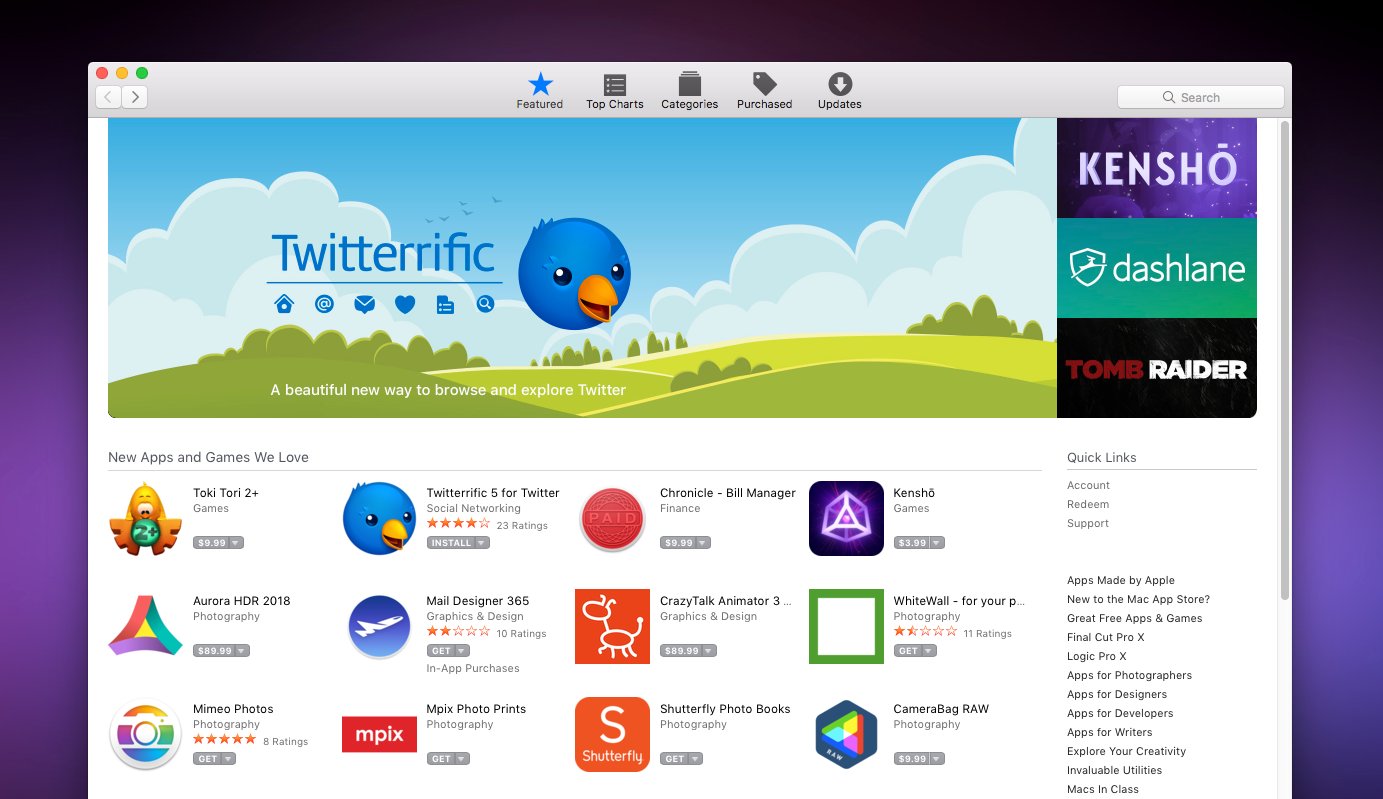 The Iconfactory on Tuesday refreshed Twitterrific for Mac with a bunch of new features.

What’s new in Twitterrific 5.2 for Mac?

The app now comes with a new mini-browser for viewing pieces of content that are normally unavailable through third-party Twitter clients, such as polls. You can open a tweet in the app’s new mini browser by pressing Command (⌘)-O on the keyboard or from the Action menu.

With the new automatic poll detection feature, Twitterrific will show a new button at the bottom of a tweet with an embedded poll. This works best if you tap a tweet with #poll or use a graph or ballot box Emoji at beginning or end.

To keep tabs on results, simply detach the poll popover.

Twitterrific 5.2 now lets you search for Twitter users through the People selector on the Search view, or simply press the Command (⌘)-U shortcut on the keyboard.

To view the user profile, click their name in search results. Speaking of which, user profiles now includes an Action menu with options to send them tweets or message them.

Here’s the full list of new features, improvements and bug fixes in Twitterrific 5.2:

Twitterrific for Mac was recently updated with features like management for muffles and mutes while its iOS counterpart picked up enhancements such as muffling, smoother scrolling, new app icons, support for iOS 11’s Smart Invert mode and so forth.

Today’s update is free to existing users of the app.

Twitterrific for macOS is $20 in Mac App Store.