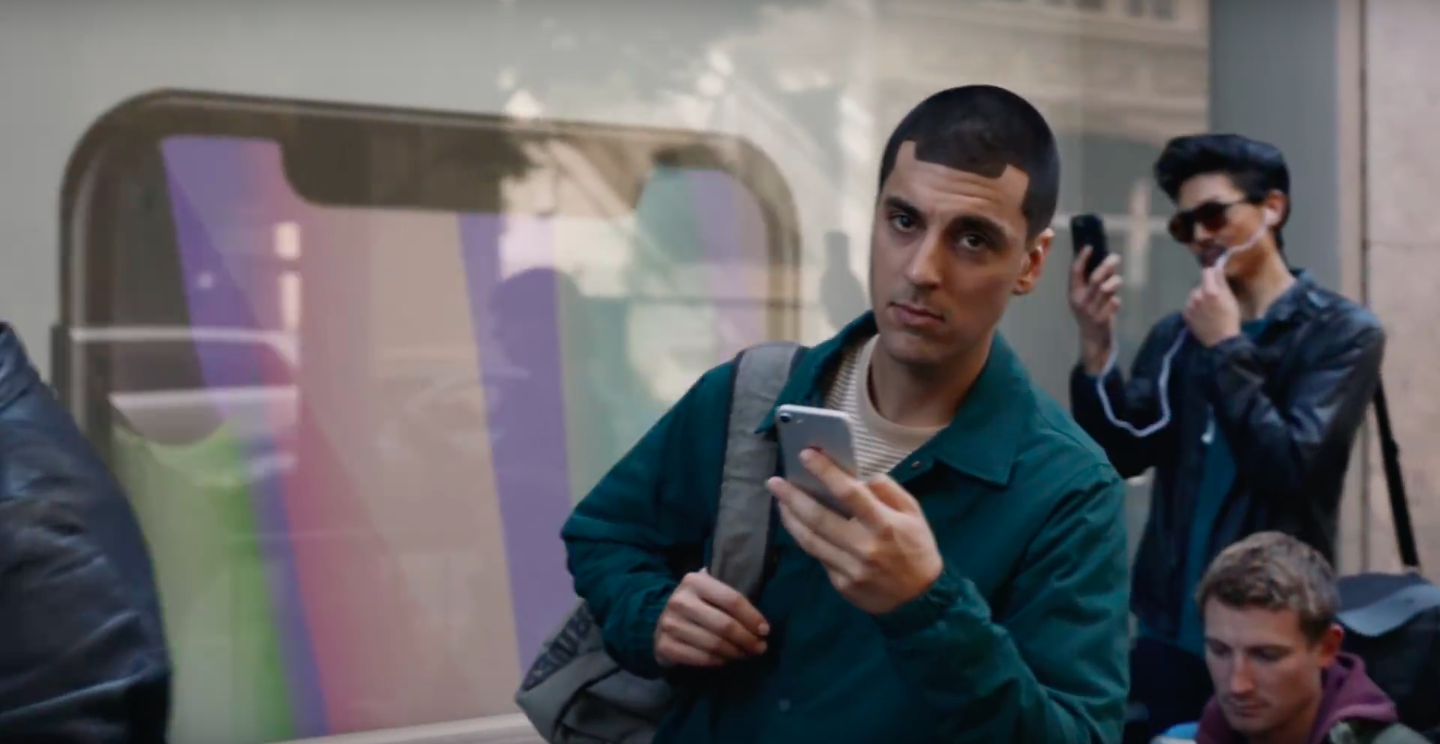 Samsung Mobile USA yesterday published a new Galaxy commercial to its official YouTube channel that once again takes aim at Apple fans who would stand in the line for a new iPhone.

Titled “Growing Up” and running 60 seconds long, the commercial features an iPhone fan and his Galaxy-toting girlfriend. After getting his first iPhone back in 2007, the guy over the years grows increasingly frustrated with each new revision that comes out while watching with an envious eye as his significant other enjoys her Galaxy phones.

The ad is a subtle dig at some of the more controversial iPhone “issues”, like the need for dongles after the removal of the 3.5mm headphone jack, lack of stylus support, that notch on the new iPhone X and more.

The ad invites users to visit Samsung’s webpage dedicated to switching to a Galaxy.

Chime in with your thoughts in the comments section down below.