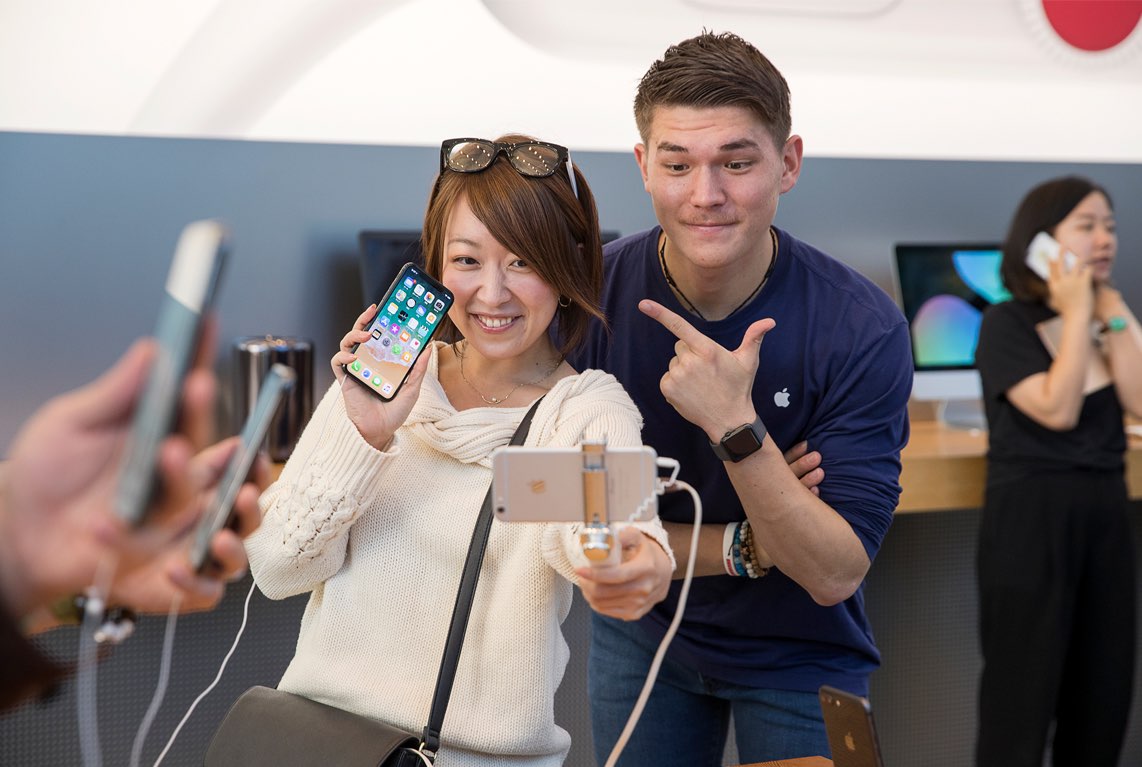 When it released the iOS 11.2 beta to its registered developers and public beta testers on Monday, iPhone X was notably absent from the list of supported devices.

Because the iPhone X build was unavailable at the time, beta testers who had installed the iOS 11.2 beta on their old device couldn’t restore from an existing backup on their iPhone X.

If you’re planning to restore your new iPhone X from a backup done on iOS 11.1, you’ll first need to update the new phone to iOS 11.1 because it’s not possible to restore from a backup made with a newer iOS version than the one you’re currently running.

If you’ve backed up the old phone with the iOS 11.2 beta and want to restore from that backup on your new iPhone X, be sure to first deploy iOS 11.2 beta to your iPhone X using the Software Update mechanism in Settings (you’ll also need an appropriate configuration profile available from Apple’s portal for developers or the Apple Beta Software Program website).