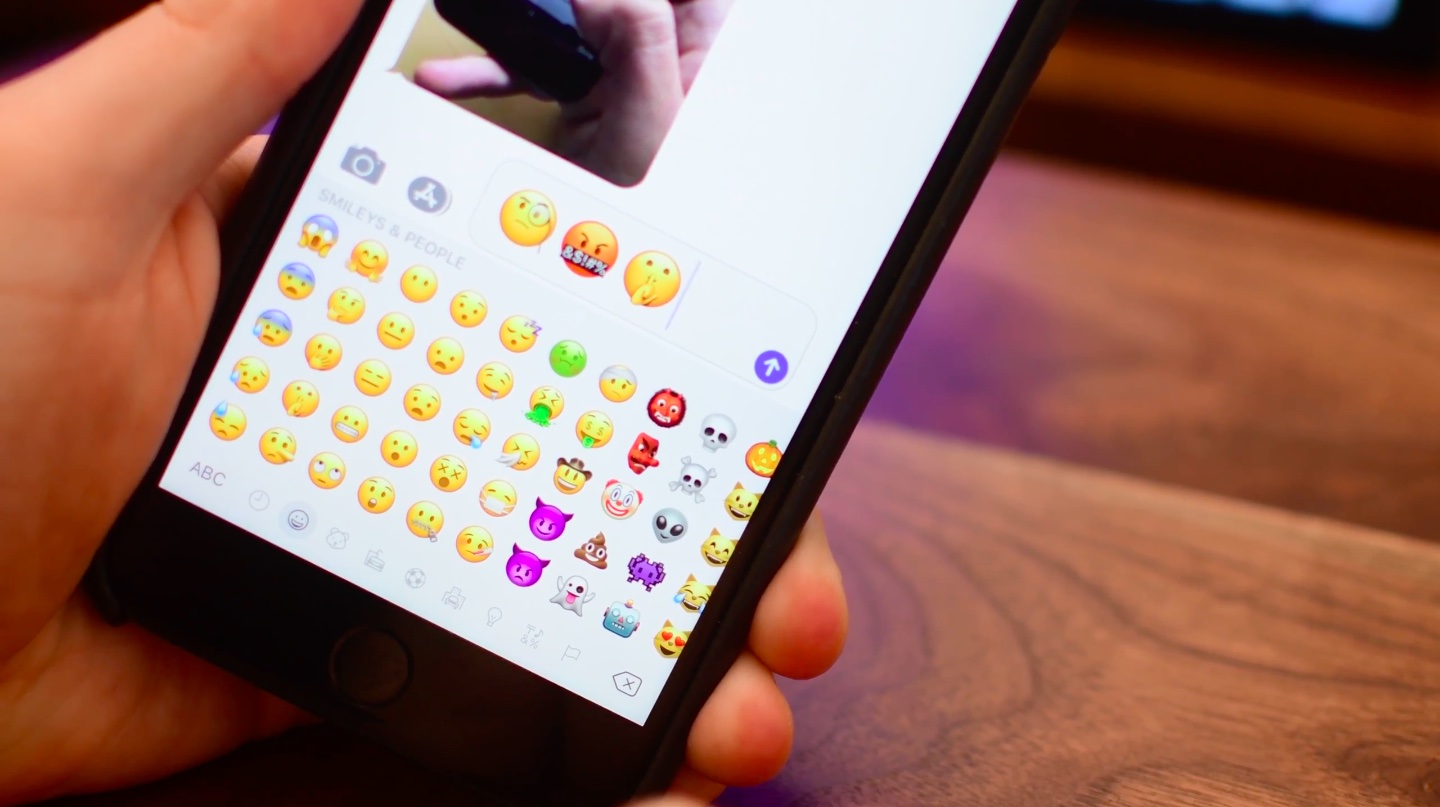 iOS 11.1 was released today with many improvements, bug fixes and changes.

Among the 70+ new emoji in iOS 11.1 are many new characters, as well as variations in different skin tones and genders. That includes new animals, mythical creatures, clothing, gender-neutral characters and lots of new foods.

My favorites include the new Chinese takeout emoji and the cursing face!

That’s just scratching the surface of everything new in iOS 11.1.

Clearly, the best way to see all of these changes is check them out for yourself, so follow along with our hands-on video to see them in action.

Now that the Apple Watch can track stuff like your resting heart rate with watchOS 4.0 or later, and send alerts when it is irregular, there were some tweaks to the Health app on your iPhone to better display this information.

TUTORIAL: How to use iOS app switcher with 3D Touch

If you like the predictive emoji capabilities of the QuickType keyboard, you will like this small change coming in iOS 11.1—instead of taking up the whole bar, now up to three emoji suggestions can be displayed along with two other suggested words at the same time.

This takes up less space, and can predict more information at once. Very handy instead of just providing one emoji suggestion at a time.

The 3D Touch app switcher is also back so now you can again jump between your previously used apps or invoke the iOS app switcher with a quick press of the left edge of the screen.

Those are the biggest changes in iOS 11.1 for iPhone, iPad and iPod touch.

Of course, there are always smaller improvements as well. As a quick example, iOS 11.1 provides crucial fixes for the recently discovered Wi-Fi vulnerabilities that protect you from “KRACK” attacks or any attempts to decrypt sensitive information like your passwords.

For the full list of everything that has been changed, fixed and improved in iOS 11.1, check out the official iOS 11.1 release notes.

Do you have a favorite feature yet? If so, which one and why?