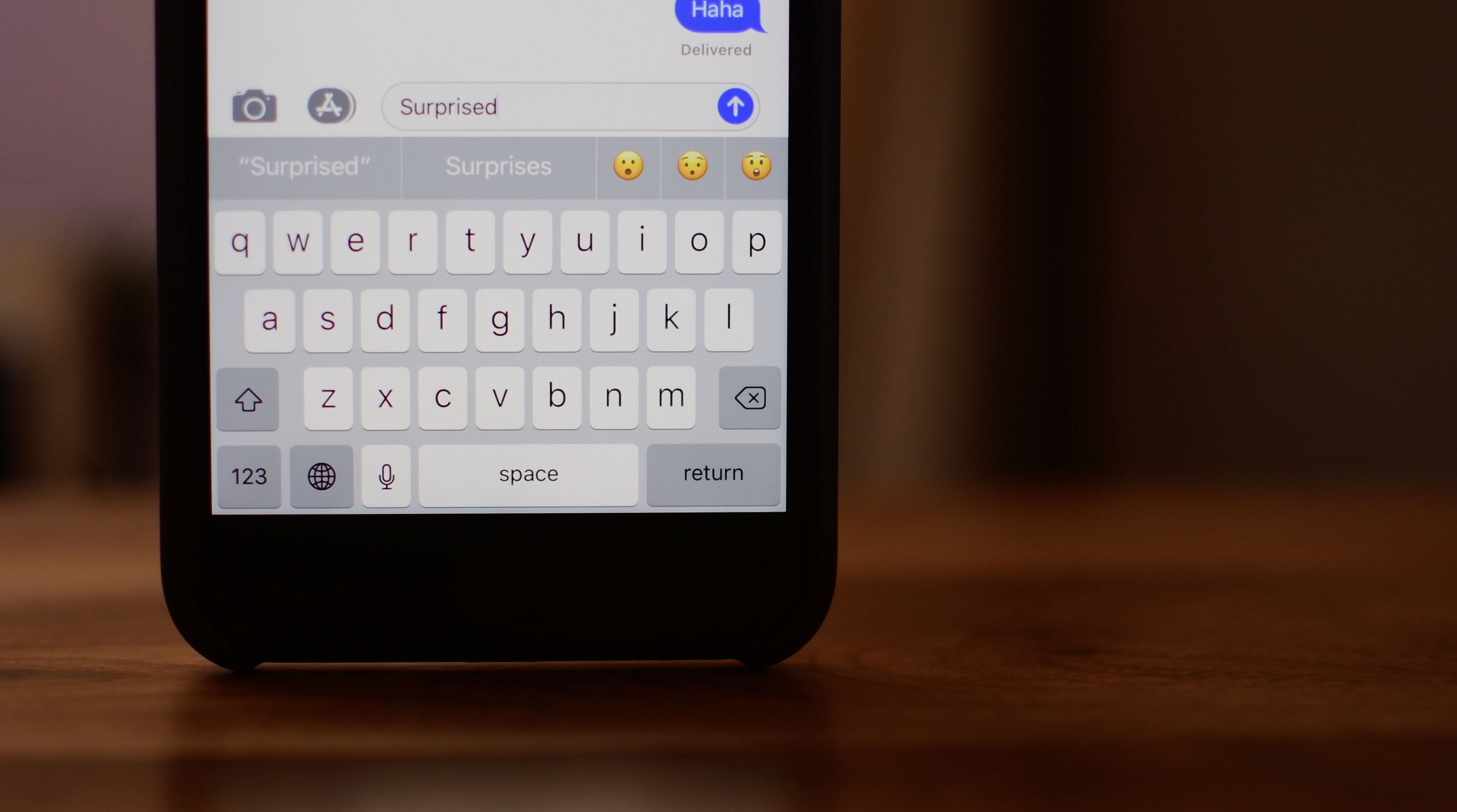 Apple today released the public version of iOS 11.1 for iPhone, iPad and iPod touch with more than 70 new emoji, the ability to use 3D Touch to invoke the iOS app switcher, multiple emoji suggestions for the QuickType keyboard and other changes and bug fixes.

The full iOS 11.1 files can be grabbed from iDownloadBlog’s Download webpage.

To apply the update over the air, go to Settings → Software Update.

The release comes with fixes for the recently discovered Wi-Fi vulnerabilities that protect you from “KRACK” attacks and attempts to decrypt sensitive information like passwords.

iOS 11.1 also includes subtle visual tweaks like a new heart rate design for finished workouts in the Activity app that’s consistent with the Health app, some updated animations and no 3D Touch lag in Control Center or on the Lock/Home screen.

To use the 3D Touch app switcher, press the left edge of the display firmly with 3D Touch to jump straight to the iOS app switcher. Swipe left or right to browse your most recently used apps, tap a thumbnail to bring its app to the foreground, force-quit an app by swiping it up or exit the app switcher by pressing the Home button.

If you press the screen edge lightly then drag all the way to the right lets you quickly switch back to the last app in one swipe. All iPhones from iPhone 6s onward feature 3D Touch.

Smiley faces are now more emotive and you have some new gender-neutral characters and clothing options at your disposal.