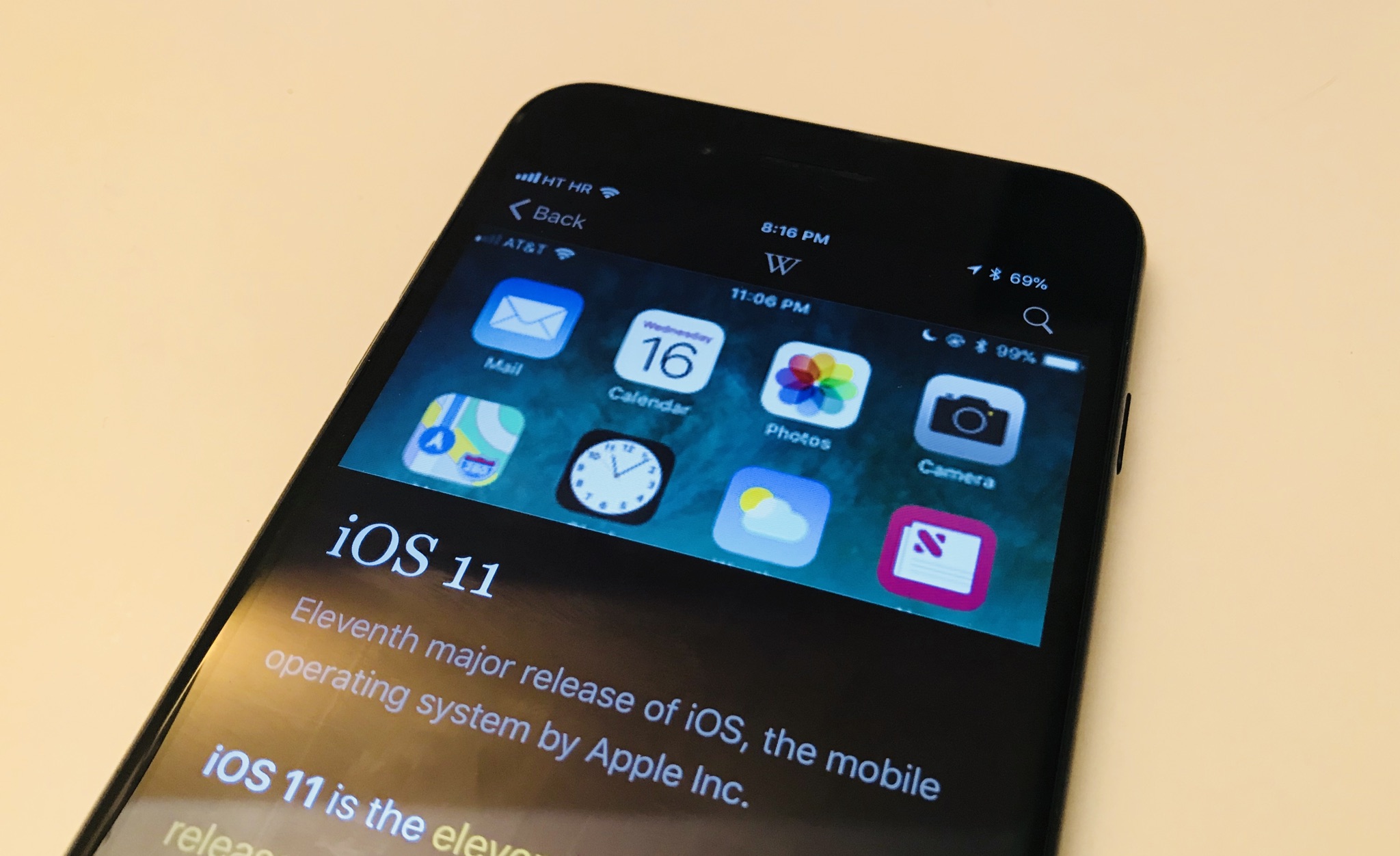 I use the app all the time so I’m glad it finally supports Smart Invert.

The closest thing to a full-on Dark Mode in iOS, Smart Invert reverses the colors of the display, except for images, media and some apps that already use dark color styles. While iOS does its best to determine assets that it shouldn’t color-invert, it’s not perfect.

Thankfully, Apple provides a way for developers to mark assets in their apps that Smart Invert shouldn’t invert and several major apps have already taken advantage of that capability.

For instance, Twitter and Twitterrific both play nice with iOS 11’s Smart Invert.

Wikipedia is available at no charge from App Store.