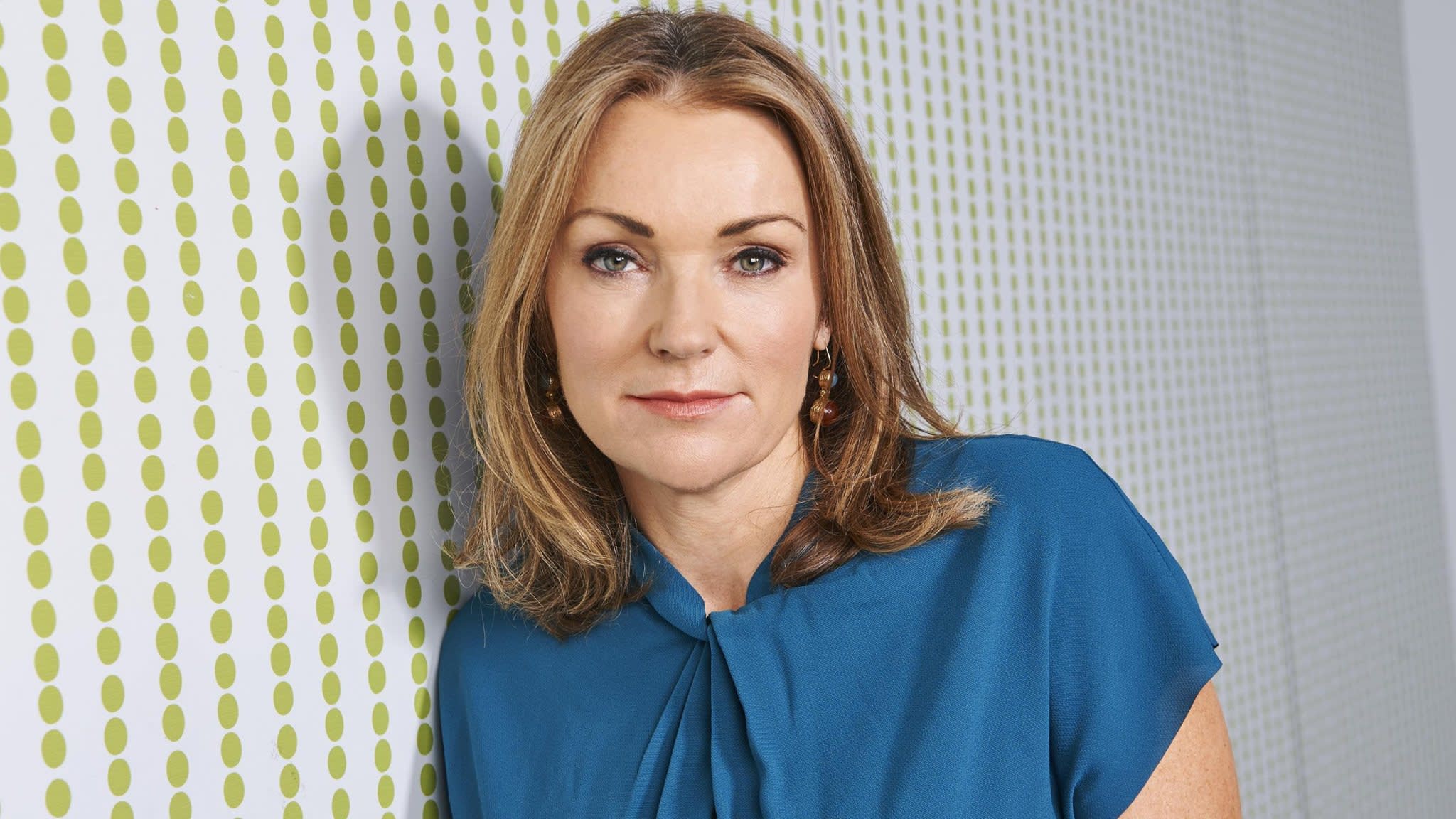 As part of its push for original video programming, Apple has reportedly hired BBC TV executive Jay Hunt, who was most recently chief creative officer at Channel 4.

According to The Financial Times newspaper today, this highly regarded UK-based Australian broadcasting executive with an extensive programming background will start at Apple in January 2018. She will play a key role in Apple’s international creative development team.

Ms. Hunt was most recently chief creative officer at Channel 4, during a time when it axed Big Brother, developed Gogglebox and Black Mirror, poached the Great British Bake Off from the BBC, and twice won Channel of the Year at the Edinburgh International Television Festival.

Once seen as a frontrunner to become Channel 4’s next chief executive, she spent almost seven years at the British broadcaster, before leaving in September.

Previously, the Australian had served as controller of BBC One, where she was responsible for commissioning hits including Luther and Sherlock. She has also been director of programmes at the UK’s Channel 5.

As we previously reported, Apple has been hiring top Hollywood TV executives for months now, including former Sony Pictures Television executives Jamie Erlicht and Zack Van Amburg who joined the Cupertino firm in June. The iPhone maker is looking to deploy a budget of more than $1 billion for original series over the next year.