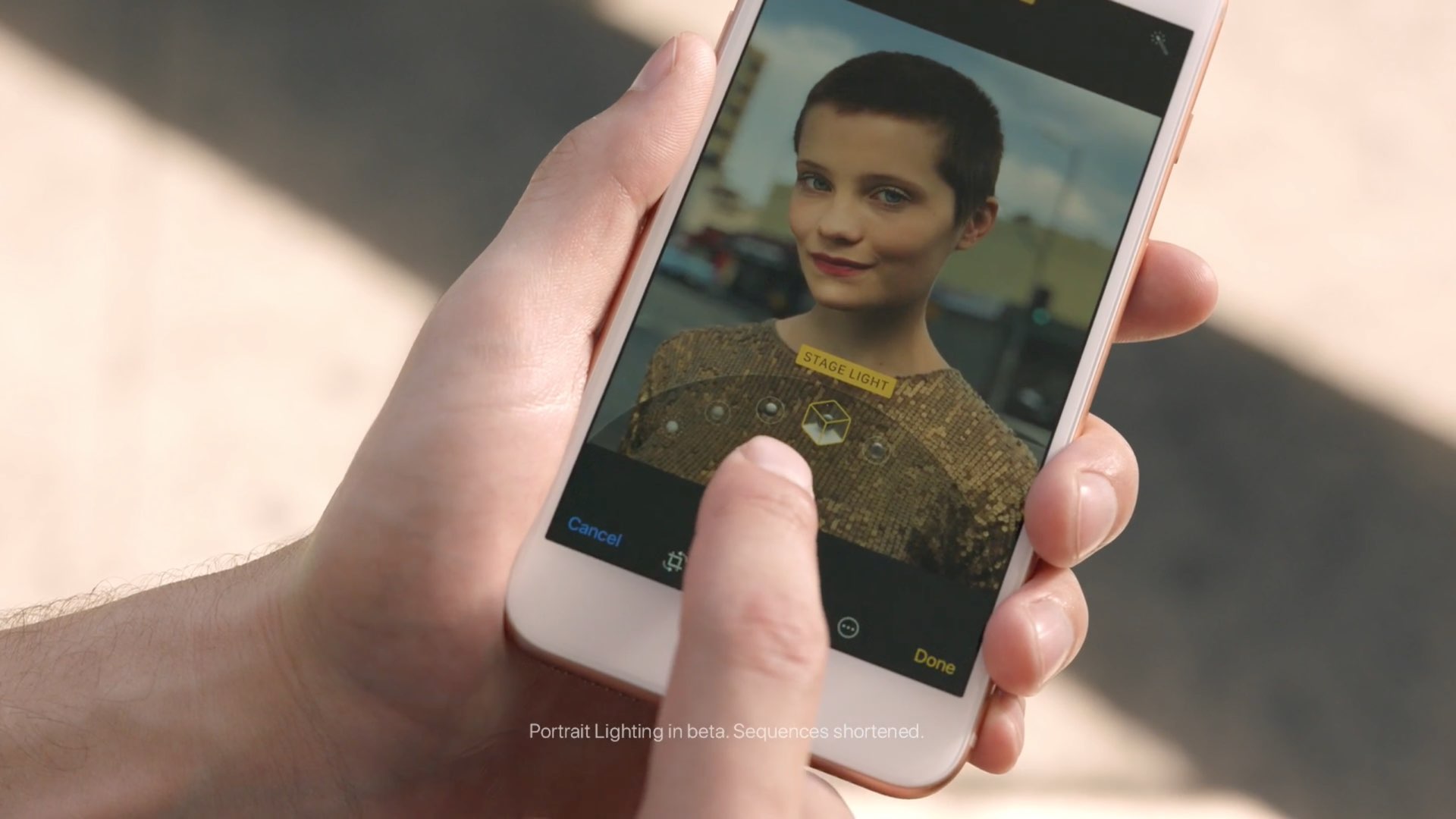 Apple may have acquired or at least hired some engineers away from camera sensor company InVisage Technologies, a move that some watchers speculate could potentially pave the way for future iPhones that take better low-light photographs.

UPDATE: Apple on Thursday, November 9, 2017 confirmed the deal via its standard boilerplate statement given to TechCrunch: “Apple buys smaller technology companies from time to time, and we generally do not discuss our purpose or plans.”

Two sources told the Image Sensors World blog that the deal was closed in July this year.

“Harnessing the power of custom-designed nanoscale materials, InVisage has created a new generation of QuantumFilm-based image sensors that puts the camera in a whole new light,” reads the company’s website.

With over three times the dynamic range of the traditional smartphone camera sensor, InVisage’s QuantumFilm layer lets users capture “supremely detailed images in almost any lighting condition where there is bright sky.”

In a QuantumFilm pixel, light passes through the color filter array, and is then detected by the quantum dots in the QuantumFilm layer.

Across the visible spectrum, QuantumFilm absorbs the same amount of light as silicon in a layer ten times thinner. Apple has said that iPhone 8 and iPhone X cameras take advantage of an all-new bespoke color filter, but never provided specifics.

If Apple has in fact acquired InVisage talent or technology, it’s possible that cameras in the latest iPhones already use some form of the QuantumFilm filter. 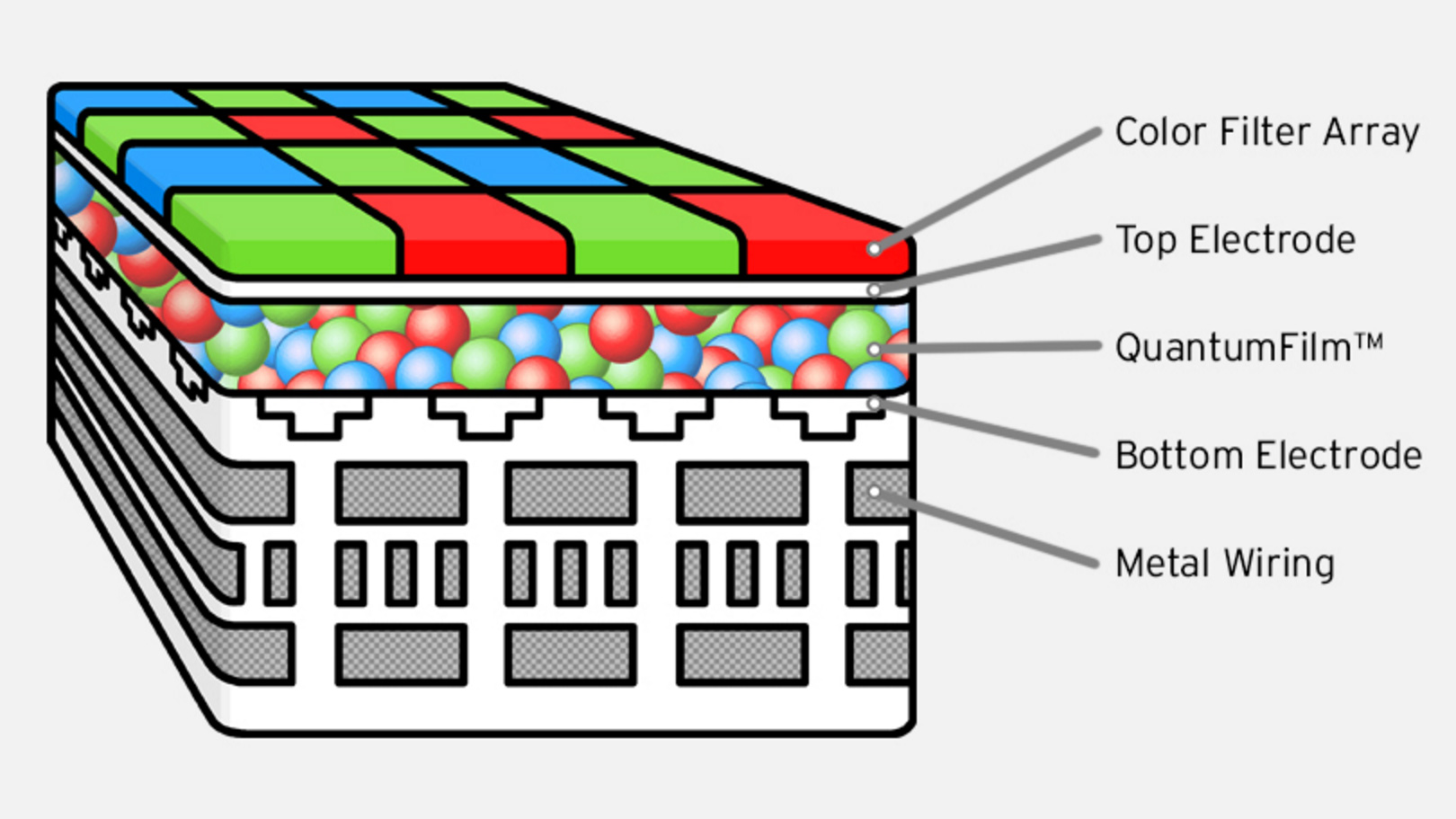 InVisage’s website is still online, buts its news section hasn’t been updated since 2016 and it no longer includes employee profiles, a sign that Apple may have acqui-hired the firm.