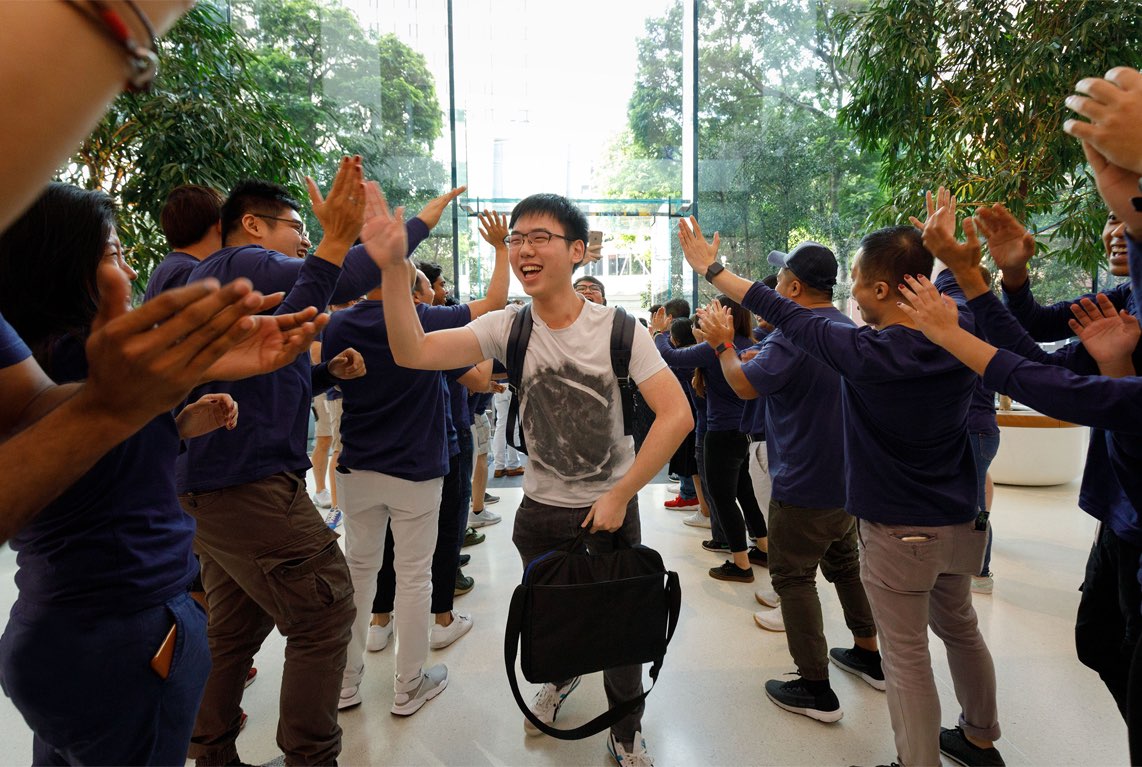 Reuters is reporting that an unnamed source told (Google Translate) Taiwan-based newspaper Economic Daily News that Apple is planning to cut iPhone 8 and iPhone 8 Plus production by nearly fifty percent in November and December.

“Analysts believe Apple is likely to focus more on iPhone X, which looks radically different with an edge-to-edge display, and will retail from $999, boosting its margins,” reads the report.

Notably, the analyst based his conclusion on surveying a single carrier store, which is hardly representative of market trends. Deutsche Bank analysts, however, are not concerned about possible iPhone 8 production cuts.

“We think the market could have over-focused on the production swing in different SKUs, but overlooked that the overall iPhone production is largely on track,” they wrote. Apple is probably going to cut iPhone 8 production in order to shift manufacturing capacity toward iPhone X which, as you know, is scheduled to launch on November 3.