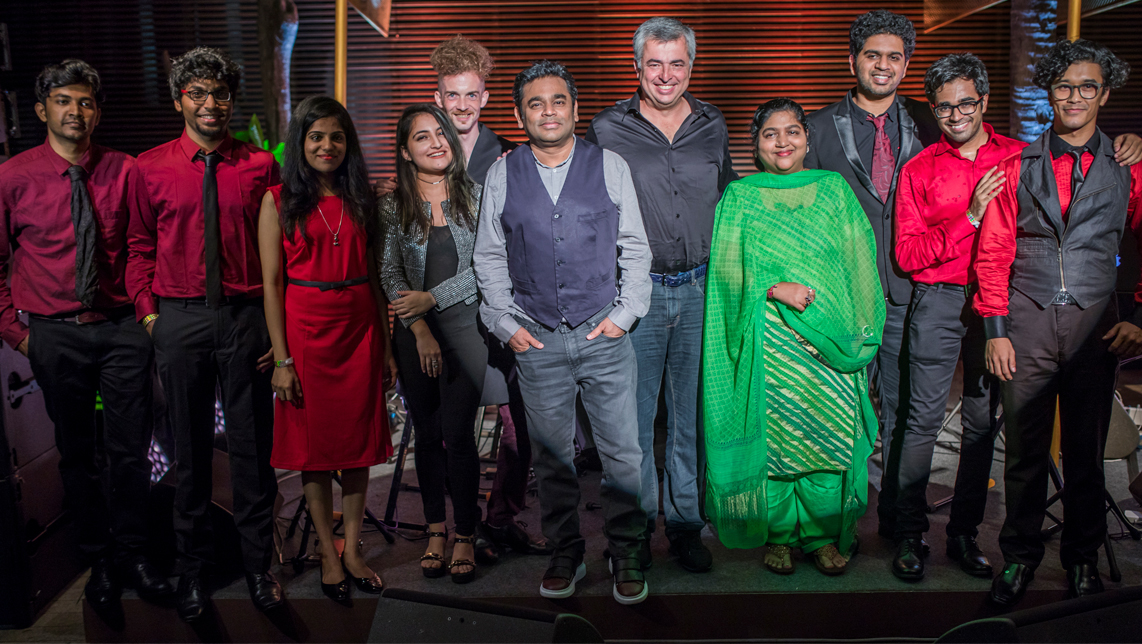 Apple announced today that it is opening two Mac Labs at the KM Music Conservatory‘s campuses in the Indian cities of Chennai and Mumbai.

It’s an honour to be in Mumbai and I am humbled to be in the presence of the talented A.R. Rahman to make this announcement together. Apple Music and the KM Music Conservatory share a deep love in discovering, sharing and nurturing musical talent and we’re proud to be supporting such an institution that is investing in the future arts and music community.

A.R.Rahman is an Oscar-winning composer, producer, musician and founder of the KMMC.