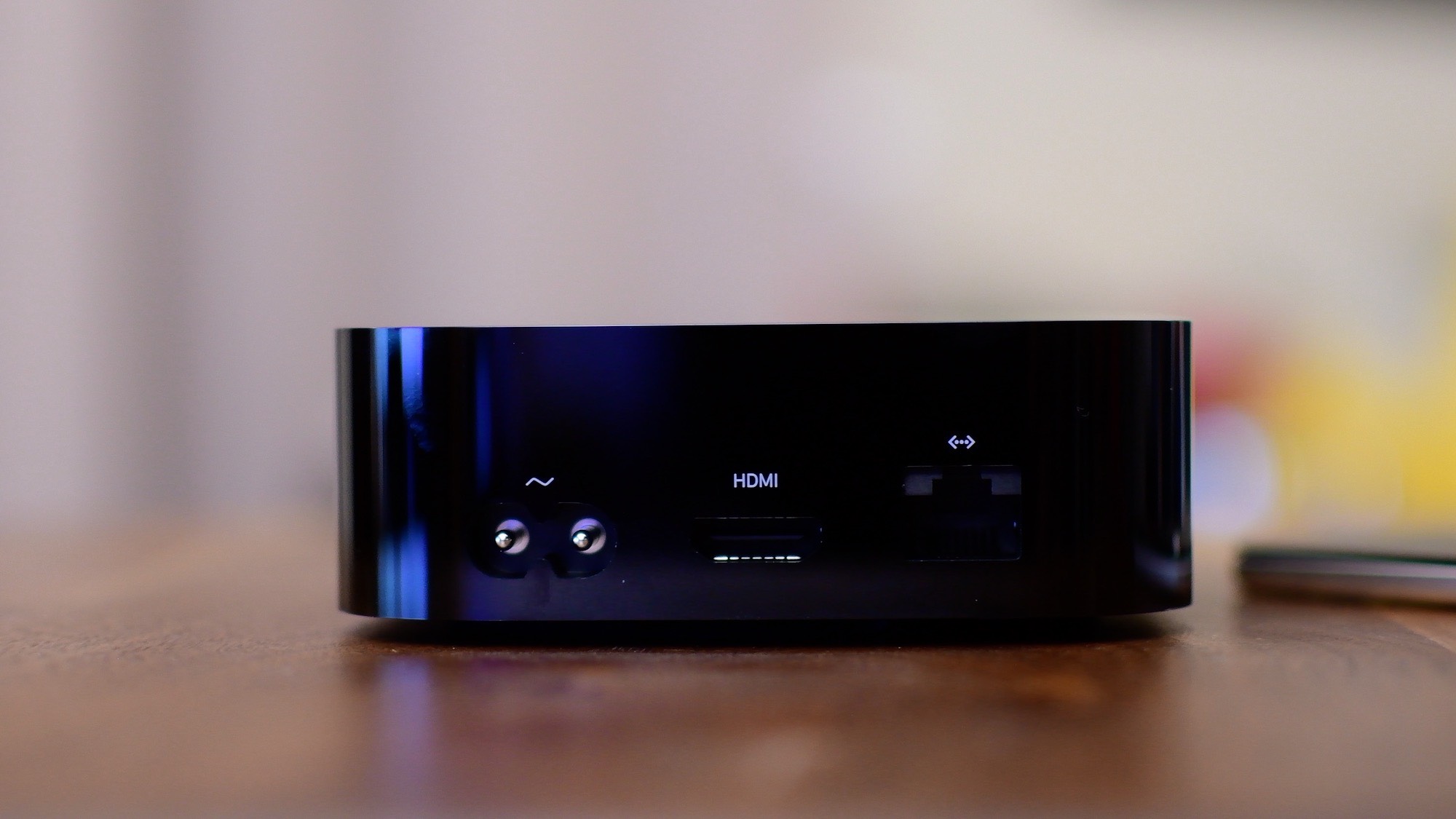 Following news that Apple is only streaming 4K movies, not offering downloads, the Cupertino company has now detailed 4K streaming requirements in a recent support document.

“Apple recommends a minimum speed of 25 Mbps for 4K streaming,” reads the document.  You’ll want to take this into account when watching 4K movies on an Apple TV 4K connected to a 4K-compatible television.

“When you buy or rent a movie or TV show from iTunes Store, the device that you’re using might warn you that it can’t play 1080p (HD) or 4K video content,” Apple explains. “Instead, your device automatically plays the highest-quality version of that video that it can.”

Your other Apple devices will play the higher-quality version if they’re compatible.