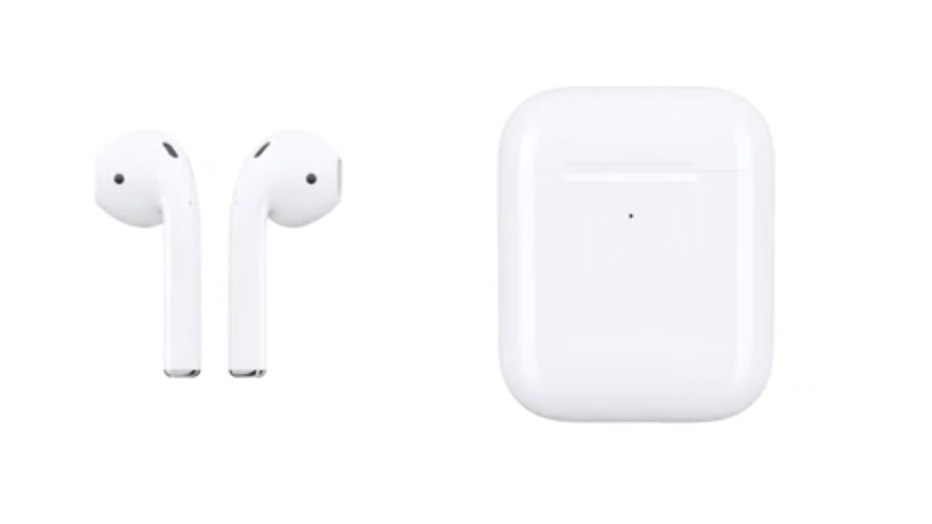 Apple briefly talked about a new version of AirPods at its presentation today at the Steve Jobs Theater, mentioning that an improved set of earbuds come with a case that supports wireless charging via industry-standard Qi wireless charger.

In fact, Apple is prepping its own wireless charging pad, due for release in 2018, that supports multiple devices. You will simply rest your iPhone X, the new Apple Watch Series 3 and AirPods on the accessory and all of them will be charged wirelessly, and simultaneously.

The company did not say whether the new AirPods come with an improved Apple W2 wireless chip, but that’s pretty much a given considering that the new Apple TV 4K has it.

We’ll have more on the upcoming AirPods revision so stay tuned to iDownloadBlog throughout the day for continual coverage of everything Apple announced today.