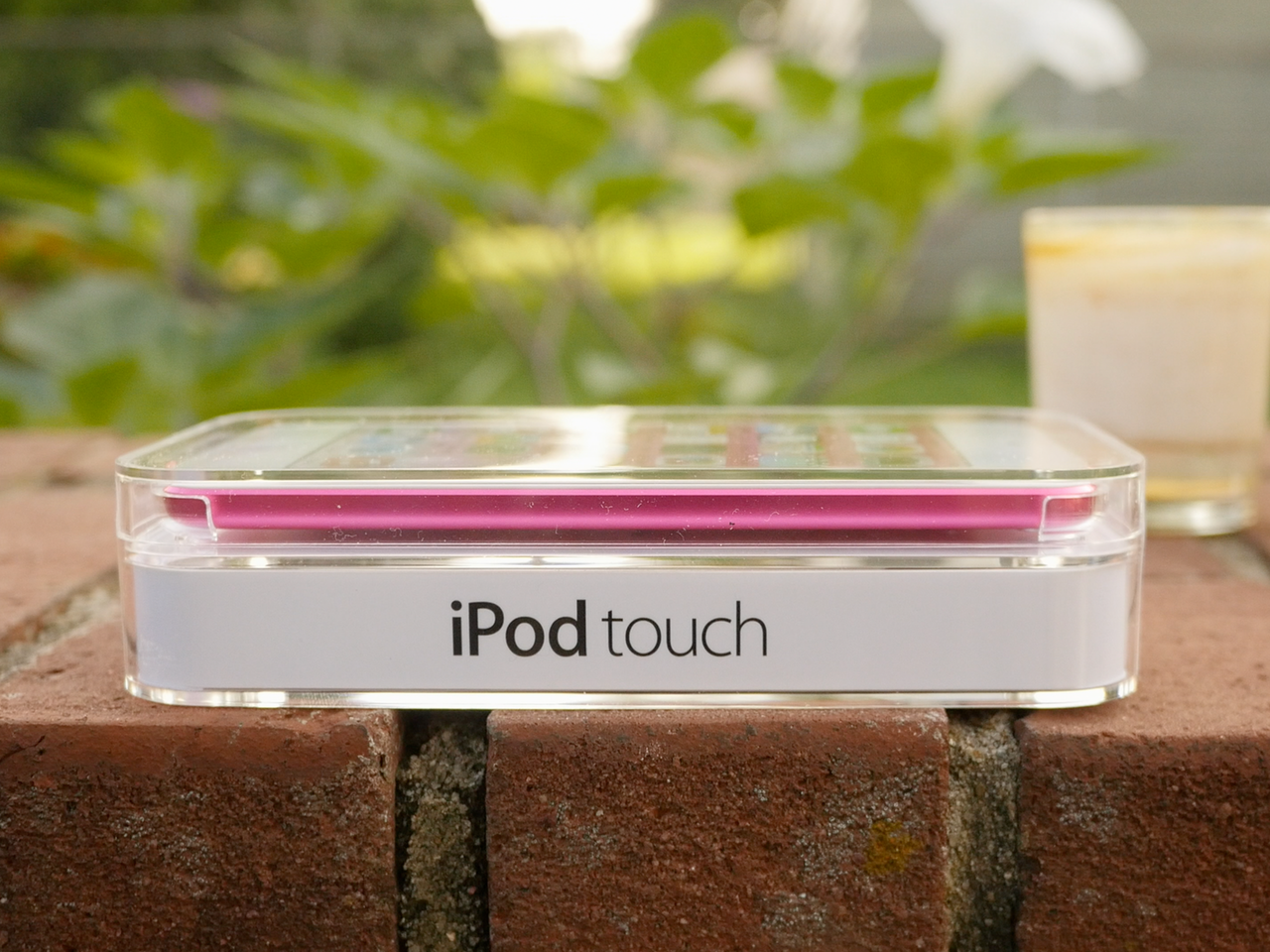 There could be a seventh-generation iPod touch media player in Jony Ive’s kitchen and it may even feature Face ID, Apple’s upcoming facial recognition technology replacing Touch ID.

Smartphone leaker Benjamin Geskin has been able to identify some notable code strings in the leaked iOS 11 Gold Master code that reference a device labeled as “iPod8,1”.

What makes the finding even more curious is one specific string within Setup.app instructing the user to “Unlock your iPod with your Face,” suggesting the next iPod touch might introduce support for Apple’s Face ID technology that’s coming to iPhone X.

Geskin, however, mentioned even if all-new iPod touch was in the works that it might not feature Face ID because those code string could simply be in there for future-proofing.

In the GM it says "Unlock you iPod with your Face" in one of the strings for https://t.co/BVoc0LxdC5

The media player was last refreshed in 2015 with a four-inch Retina display, an underclocked A8 processor and between 16 and 128 gigabytes of storage.

Looks like Face ID will work with Apple Pay, and it may be coming to the iPad and iPod touch as well. pic.twitter.com/IeFpS4eNbJ

If the next iPod touch has Face ID, it’s safe to conclude that the device will have Apple’s A9 or A10 chip that would be needed to handle 3D based facial recognition.