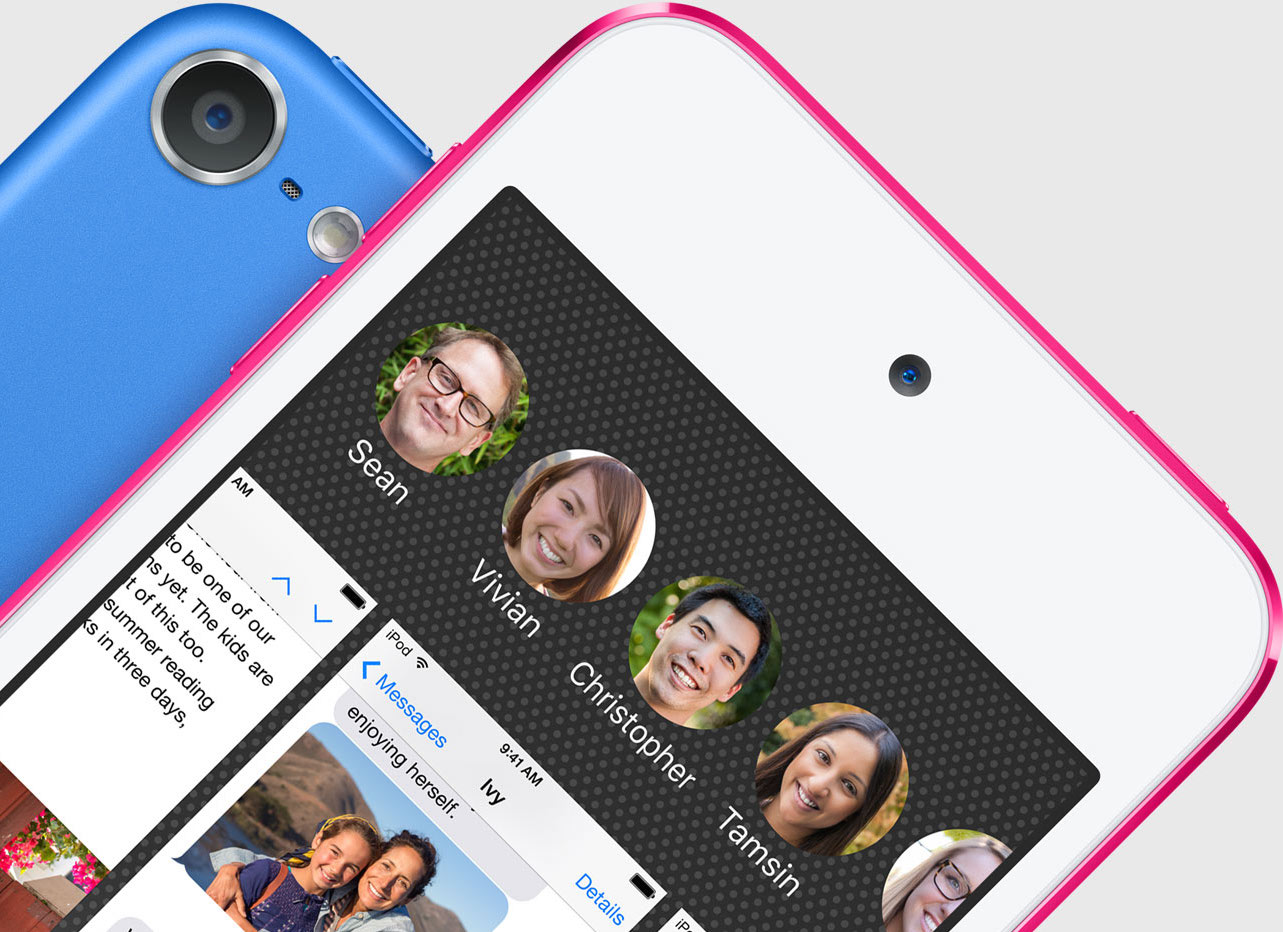 Following news that it has officially discontinued iPod nano and iPod shuffle, the two iPod models that didn’t run iOS, Apple today made some changes to the iPod touch lineup.

“Today, we are simplifying our iPod lineup with two models of iPod touch now with double the capacity starting at just $199 and we are discontinuing the iPod shuffle and iPod nano,” an Apple spokesperson told Business Insider in an email.

The touchscreen-outfitted iOS device—often unfairly referred to as “an iPhone minus the phone part”—now comes with twice the storage while bringing pricing down by up to $100.

The 32-gigabyte iPod touch is now priced at $199 while its 128-gigabyte counterpart will set you back $299 in the United States.

The 16GB and 64GB storage options have been removed from the lineup.

The revised iPod touch lineup continues to be available in the same colors as previously: Silver, Gold, Space Gray, Pink, Blue and Red. In July of 2015, iPod touch was updated with a faster A8 chip, an eight-megapixel shooter out the back, faster 802.11ac Wi-Fi and more.