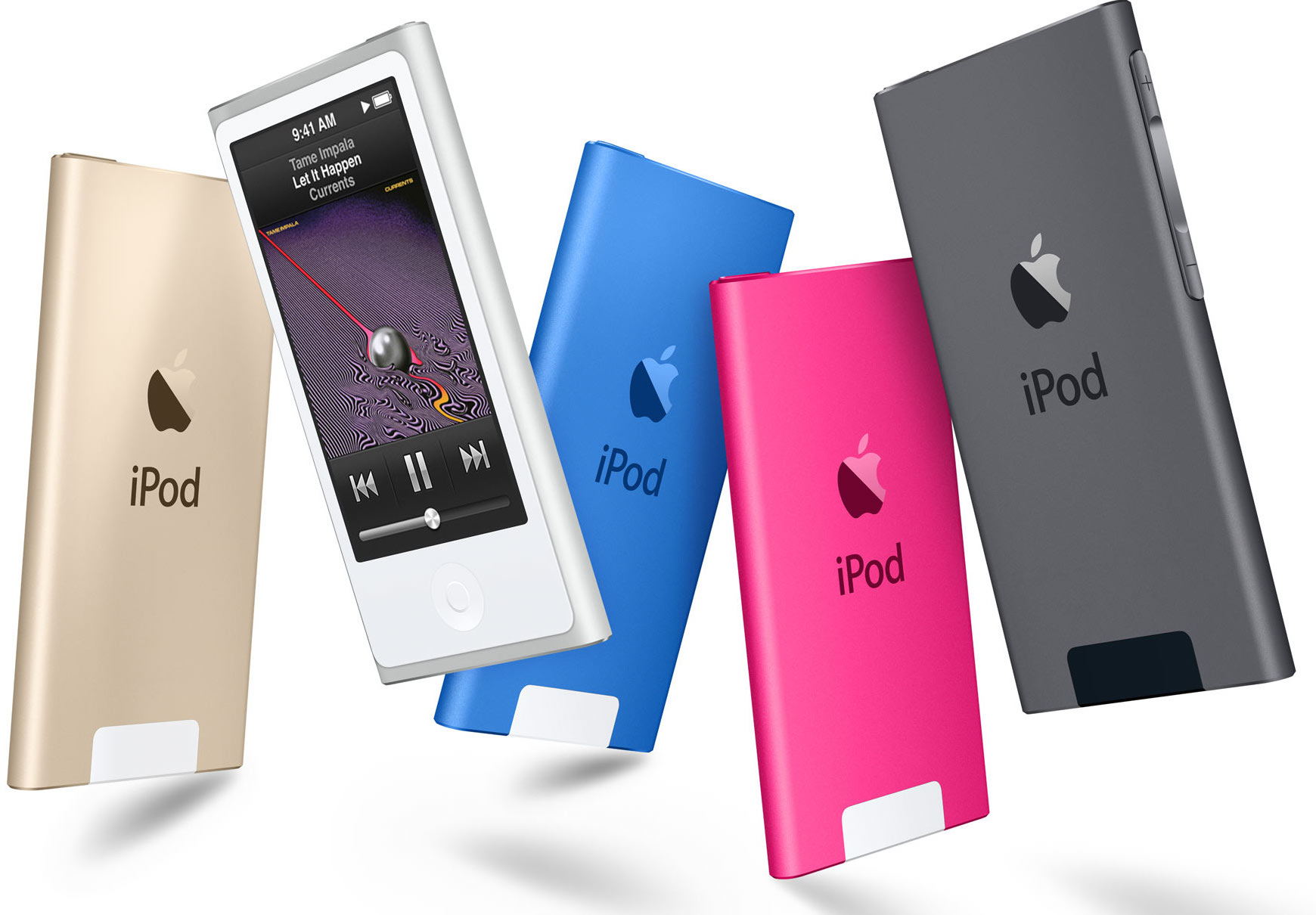 As first noted by MacRumors, Apple has removed both product descriptions and store listings for its iconic iPod nano and iPod shuffle portable music players from its website around the world, suggesting they’ve been discontinued or are on their way out.

The firm has also updated iPod touch storage tiers, now offering only 32GB and 128GB models at reduced prices. The iPod family icon on Apple’s website has been refreshed and now depicts an iPod touch, as shown below, indicating it’s the sole iPod model in the lineup.

“Today, we are simplifying our iPod lineup with two models of iPod touch now with double the capacity starting at just $199 and we are discontinuing the iPod shuffle and iPod nano,” an Apple spokesperson told Business Insider in an email.

This is major news and a sign of times given the devices played a pivotal role in the early 2000’s Apple. The iPod family helped Apple reinvent itself as a consumer electronics company rather than continue to be relegated to the status of a computer company.

But the times are a changing… 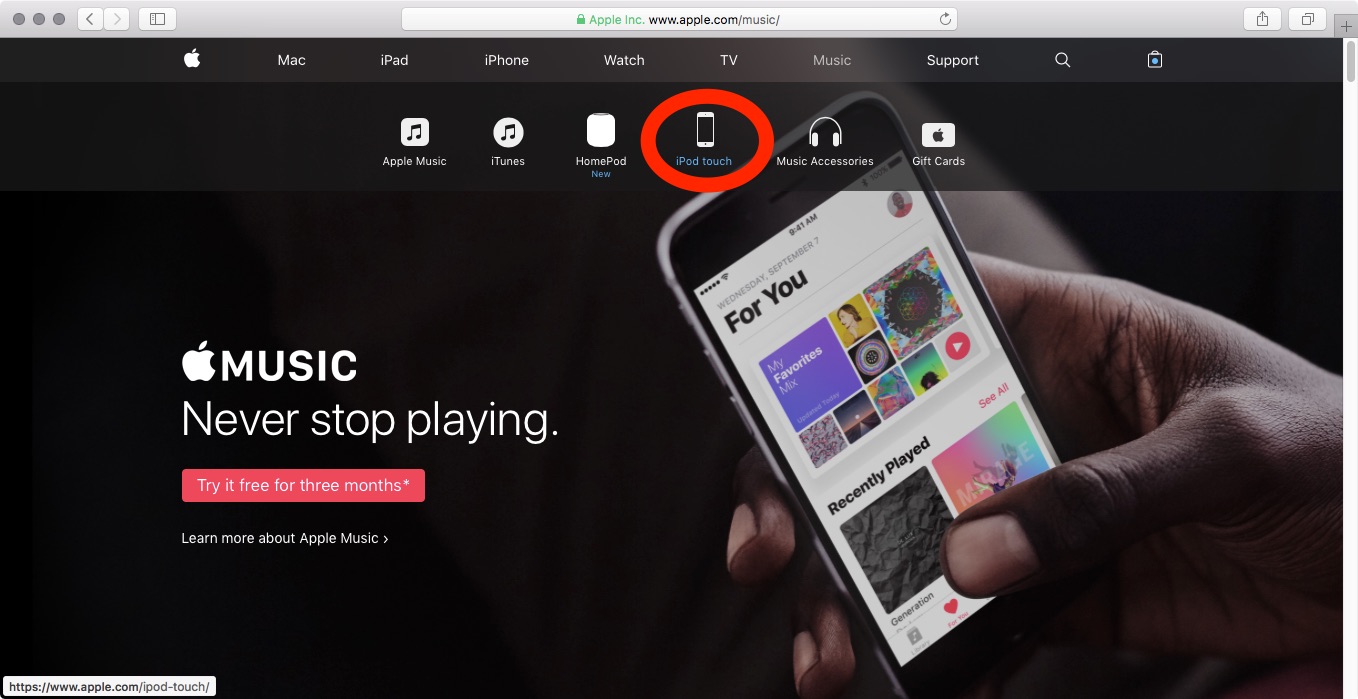 The diminutive, ultra-portable music players may have lost their purpose because they are not compatible with Apple Music and their simple operating system cannot run iOS’s Music app.

iPod sales have been declining since the Cupertino company debuted the original iPhone in 2007 and have not recovered since.

In the fourth quarter of 2014, Apple sold only 2.6 million iPods, or 14.3 million iPods throughout the entire 2014. Contrast these numbers to the iPod sales peak of 54.8 million units in the calendar 2008, one year after the original iPhone made its debut.

We don’t have recent sales data for the iPod family because Apple stopped reporting iPod sales after the fourth quarter of 2014. iPod sales are now combined with watches, Beats products and other accessories into “Other Products” category in quarterly earnings results.

The touchscreen-outfitted iPod touch (often referred to as an iPhone minus the phone part) is still available from the Apple Online Store. In July of 2015, iPod touch was updated with a faster A8 chip, an eight-megapixel shooter out the back, faster 802.11ac Wi-Fi and more.

It’s definitely the end of an era: Apple no longer sells any traditional music players.