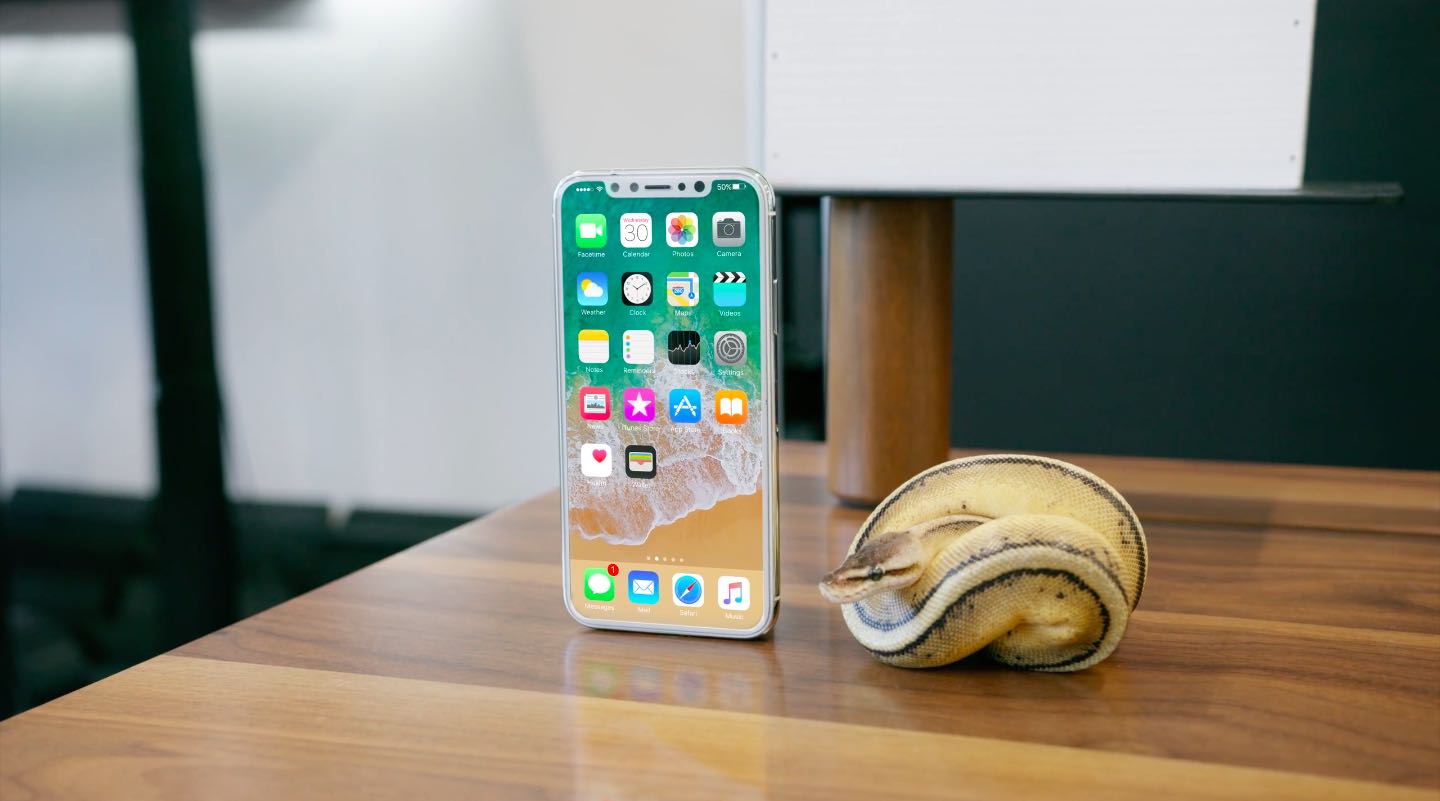 The excitement surrounding Apple’s upcoming iPhone refresh is approaching fever pitch, but a new report Thursday could damped your enthusiasm somewhat as the flagship OLED phone is rumored to ship later than the LCD-based iPhone 7s and iPhone 7s Plus models.

According to TechCrunch’s “trusted sources,” the OLED-based phone will ship out at a later time rather than release alongside the iterative LCD-based iPhone 7s and iPhone 7s Plus devices.

The story cautions that it’s unclear how long will separate the availability of the two different versions whilst speculating that a staggered release may in fact make a lot of sense in a situation where Apple will probably face severely constrained iPhone 8 supply at launch.

Apple is preparing to announce a new series of iPhone at an event next week. Two models are on tap and TechCrunch has learned from trusted sources the more expensive, fancier version will ship at a later time.

New iPhones are always in short supply when they are first available and that’s likely to remain true with this version. By staggering the release and selling one phone at a much higher price, Apple could relieve some of the pressure on its supply chain to process and fulfill orders.

Earlier reports have blamed supply and production issues for the delay. Today’s report by The Wall Street Journal alleges that ditching Touch ID in iPhone 8 wasn’t Apple’s first choice as the company was forced to make this move due to technical restraints and manufacturing issues. 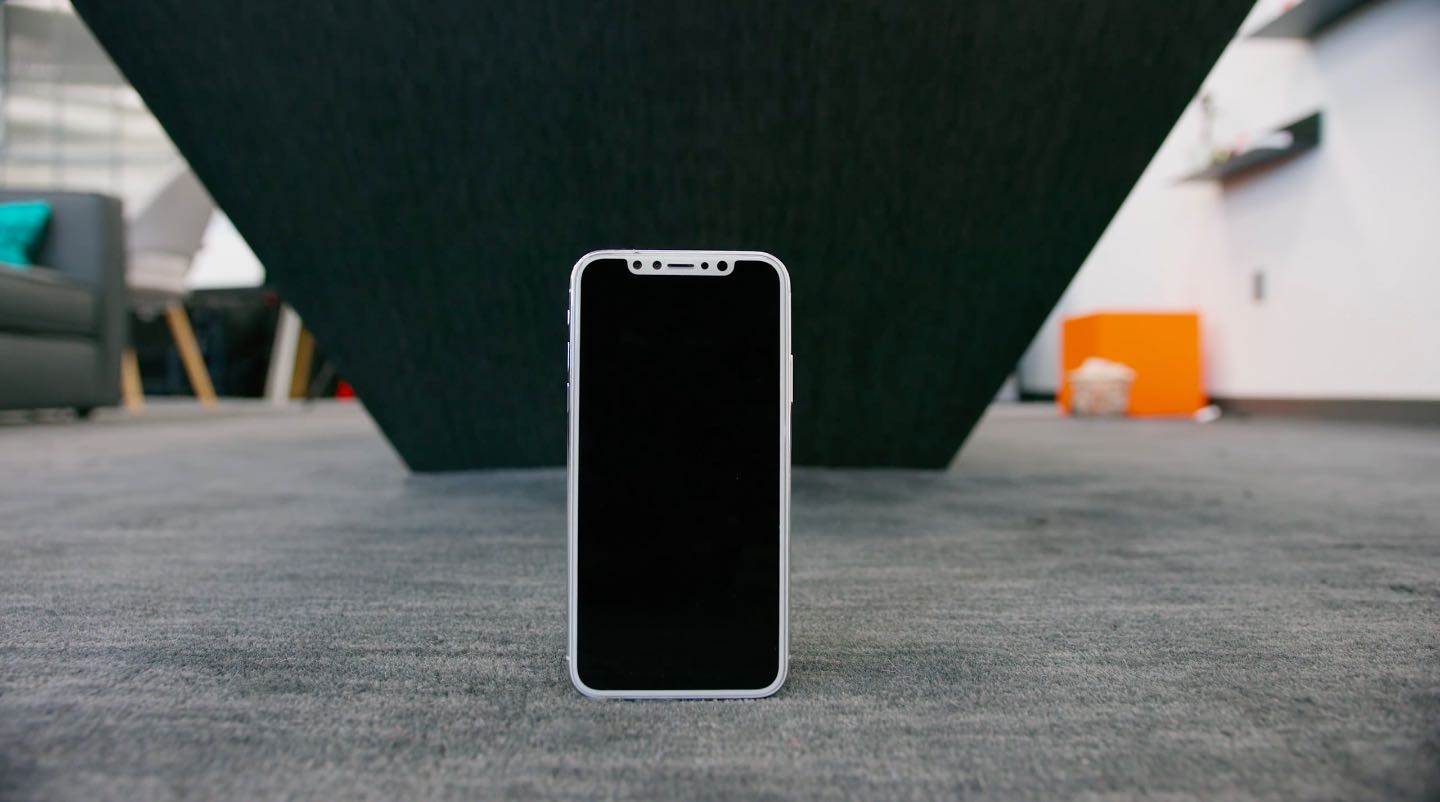 Issues early in the production process led to a setback of about a month in the manufacturing timetable (Apple’s partners normally kick off production by July), which could now result in extended supply shortfalls and shipping delays for iPhone 8, according to the newspaper.

Another report added that German wireless carriers have been told by Apple that the company is planning to start accepting iPhone 8 pre-orders three days following next Tuesday’s announcement, with actual sales scheduled to kick off a week later on Friday, September 22.

Apple last week sent out invites for the September 12 unveiling at the Steve Jobs Theater.