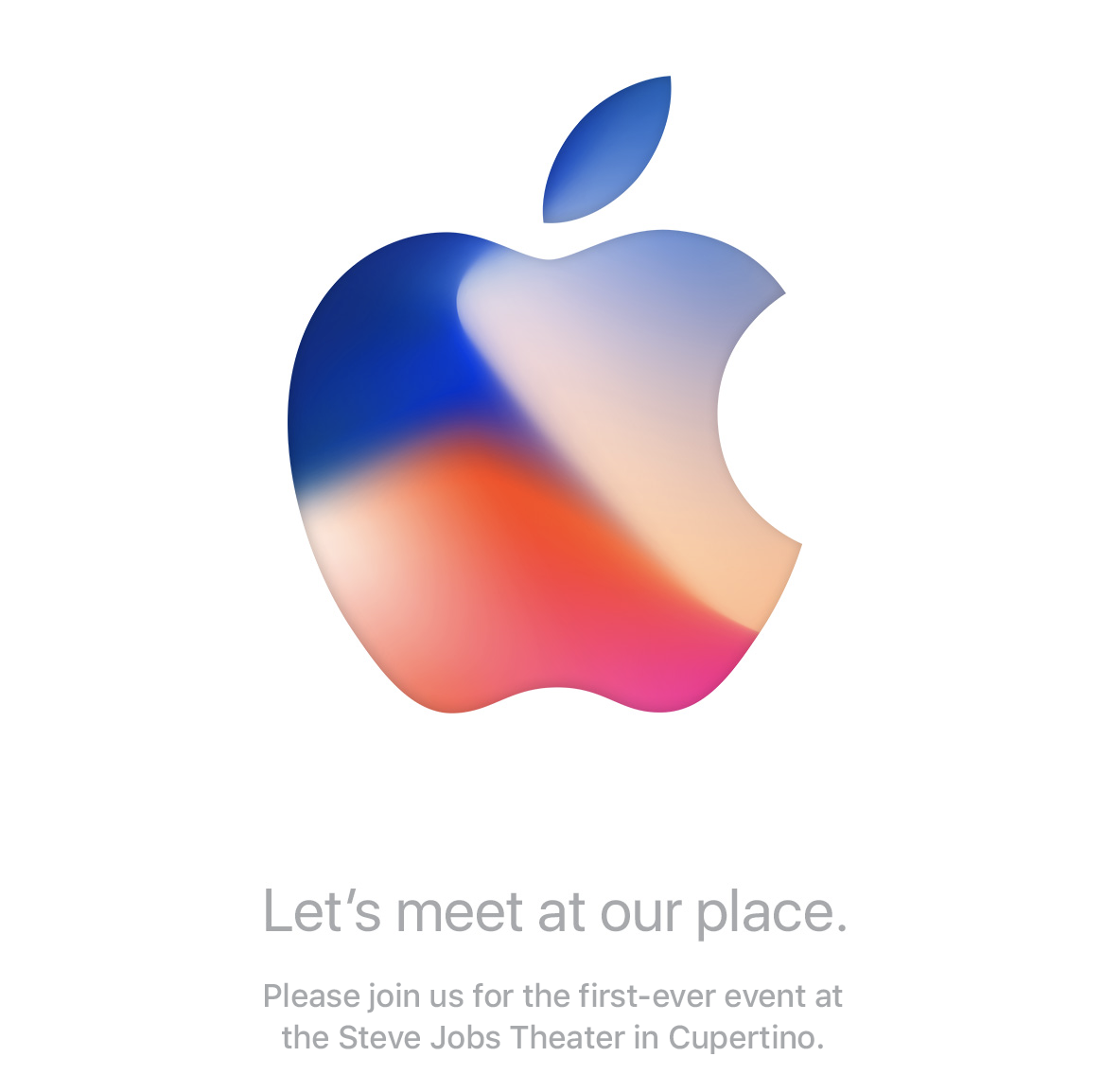 It’s official! Apple has sent out press invitations for its first-ever event to be held at the Steve Jobs Theater on Apple Campus 2. As usual the event is on a Tuesday, September 12, and it’s scheduled to start at 10:00 am (PST).

The invites don’t say specifically what will be announced, but the consensus is that Apple will use the stage to unveil next-generation iPhones. Most of the rumor mill evidence thus far has pointed to an all-new iPhone 8, with an edge-to-edge OLED display, wireless charging and 3D face scanning, as well as more tame iPhone 7s and 7s Plus handsets.

In addition to the new smartphones, Apple is also expected to announce a third-generation Apple Watch with possible LTE connectivity, and a new Apple TV with support for 4K and HDR content.

Apple has confirmed that it will be live-streaming the event, but as always you are welcome to join us here at iDB on September 12, as we will be covering all of the major and subsequent announcements as they happen.