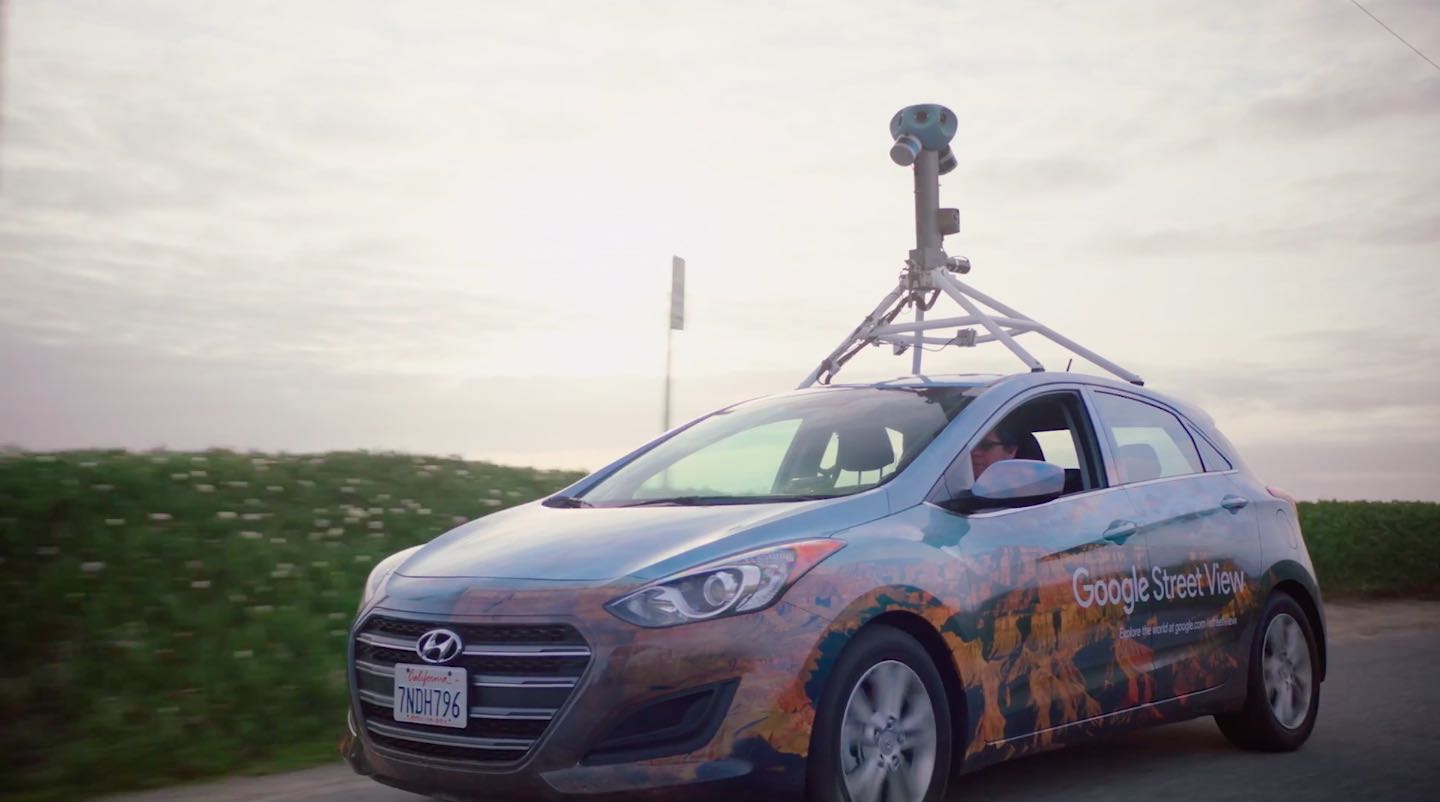 2017 marked the tenth anniversary of Street View, a technology featured in Google Maps and Google Earth that provides panoramic views from positions along many streets in the world.

Launched in 2007 in a handful of cities in the United States, this awesome feature has since expanded to include cities and rural areas worldwide. While Apple has made great mapping strides since the inception of Apple Maps five years ago, it still lacks such a feature.

To make Street View possible, the search giant uses a fleet of cars outfitted with multiple cameras. They even map places like biking routes and more by mounting these camera on backpacks, tricycles, boats, snowmobiles and underwater apparatus.

Many of us have seen the iconic cars driving by and even more have scoped out the imagery collected by the vehicles—from iconic monuments to the house you grew up in.

Well, the Street View cars just got a new look, and a major upgrade—hello, 140 pixels!

In 10 years, the cars have driven millions of miles and mapped over 80 countries. This year marks a new beginning to that ongoing journey.

See the Street View cars in Google’s video embedded below.

Here are some important milestone highlights:

So far, more than 80 countries have been mapped in Street View.

Streets with Street View imagery available are shown as blue lines on the Google Maps and Google Earth apps on mobile and desktop at maps.google.com and earth.google.com. 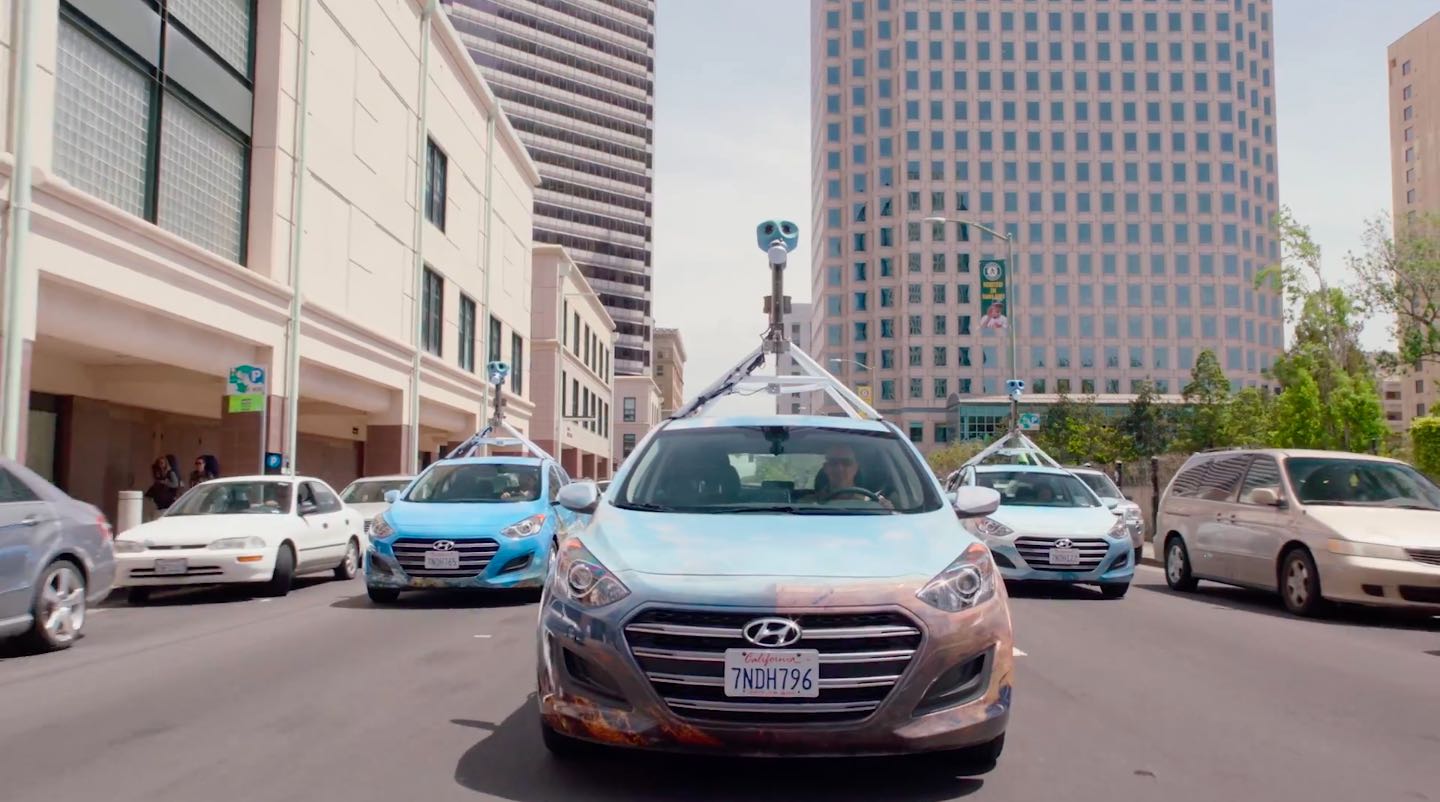 An Apple patent published in 2013 hinted at a Street View-like mapping feature, but to this date that capability has not been implemented on Apple Maps.

Do you use Street View? If so, how do you like this feature?

Speaking of which, would you like an Apple Maps with a Street View-like capability? Do you think the company is even working on a such a feature?