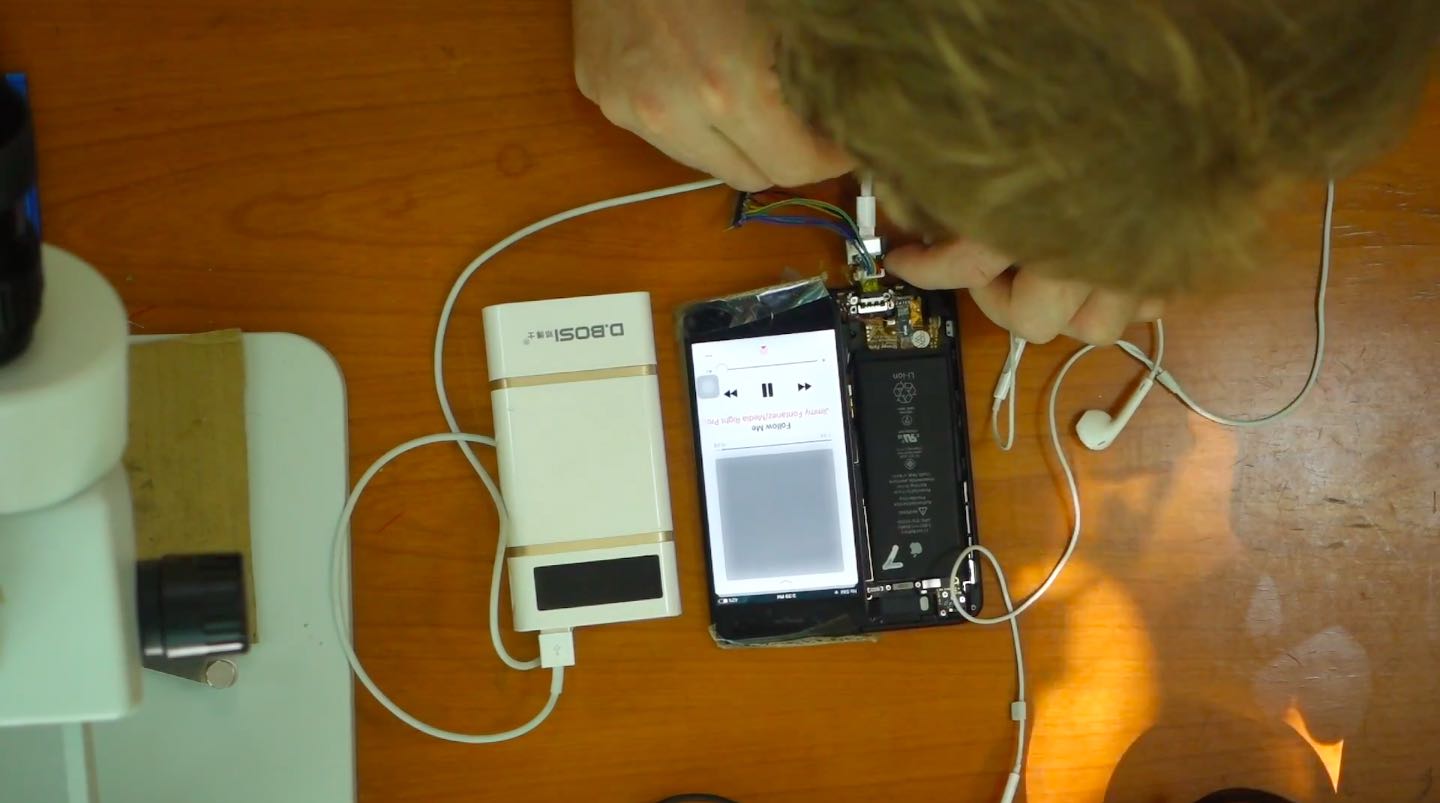 Remember the guy who built an iPhone 6s from scratch using spare parts purchased in China, for less than half the price of a new one? Well, he’s back at it with another DIY mod which adds a fully functional 3.5mm headphone jack into an iPhone 7.

Those who don’t wanna pay $159 for AirPods or cannot be bothered to insert their headphones into an adapter every time they listen to music needn’t drill a hole in their iPhone.

iPhone enthusiast and world traveller Scotty Allen has taken upon himself to add a working 3.5mm headphone jack to his iPhone 7.

In Scotty’s own words:

In April, I decided to finally upgrade my iPhone 6s to an iPhone7 to get better camera quality for the videos I was shooting when I was out on adventures in the industrial markets and manufacturing world.

But I was super annoyed that it doesn’t have a headphone jack!

I already have headphones I liked, and I didn’t like the idea of having to keep track of an adapter just to use them. So I figured I’d add my own—after all, how hard could it be?

It turns out, really really hard. But possible.

Bringing his vision to life required courage and skills—he had to find chips that convert digital signals into analog audio, design his own circuit board, obtain access to expensive machinery to make it all work without any hiccups and more.

The project took much longer than anticipated: he’s spent the past four months in Shenzhen, China, modifying an iPhone 7 to add a fully functioning headphone jack. “To the best of my knowledge, this is the first time anyone has done anything like this,” he said.

So, how much did it cost him to make this a reality? 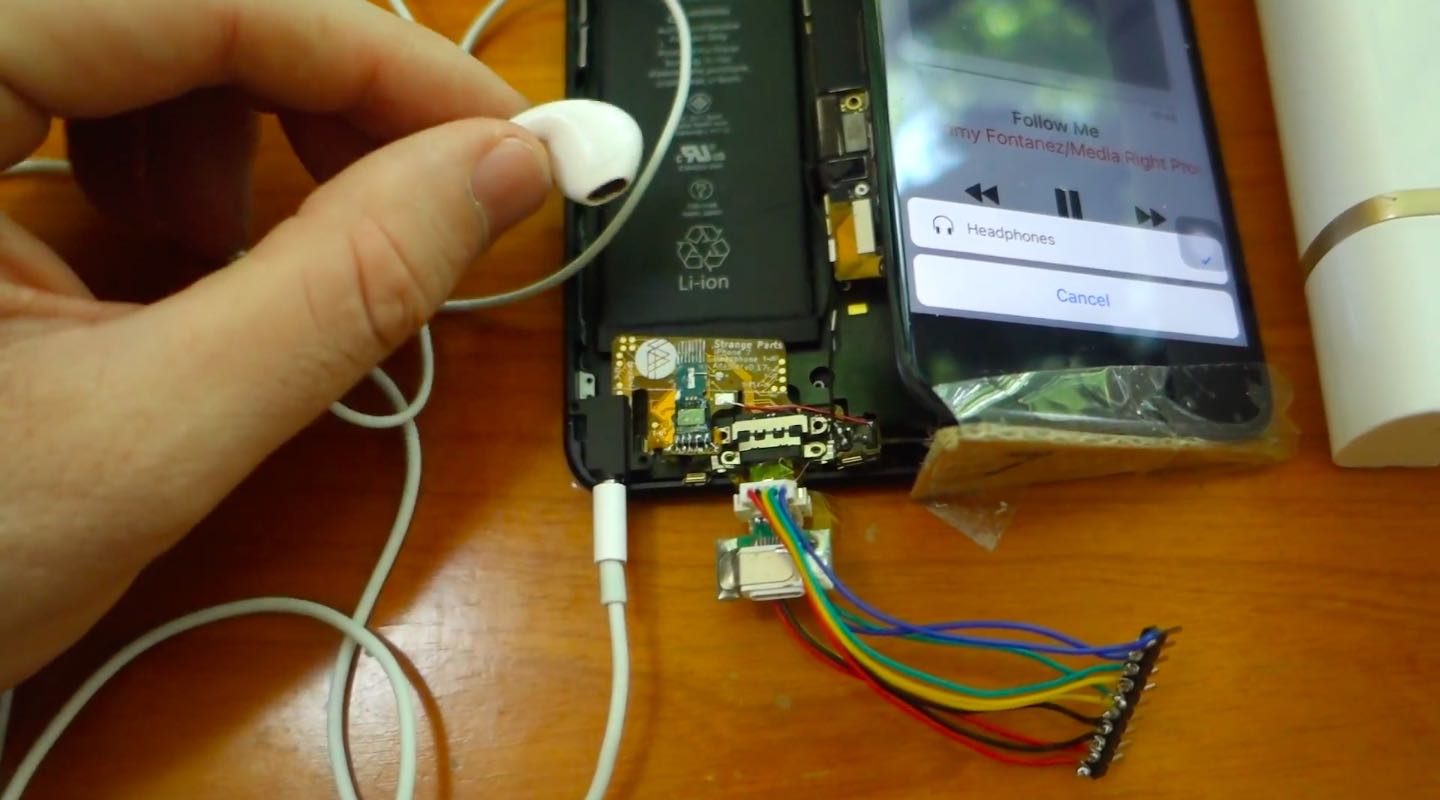 According to the man himself, he’s spent “thousands of dollars” on this project.

This is quite an impressive feat. I wish more enthusiasts engaged in DIY projects like Scotty but it’s understandable many don’t given the high price of Apple’s smartphone.