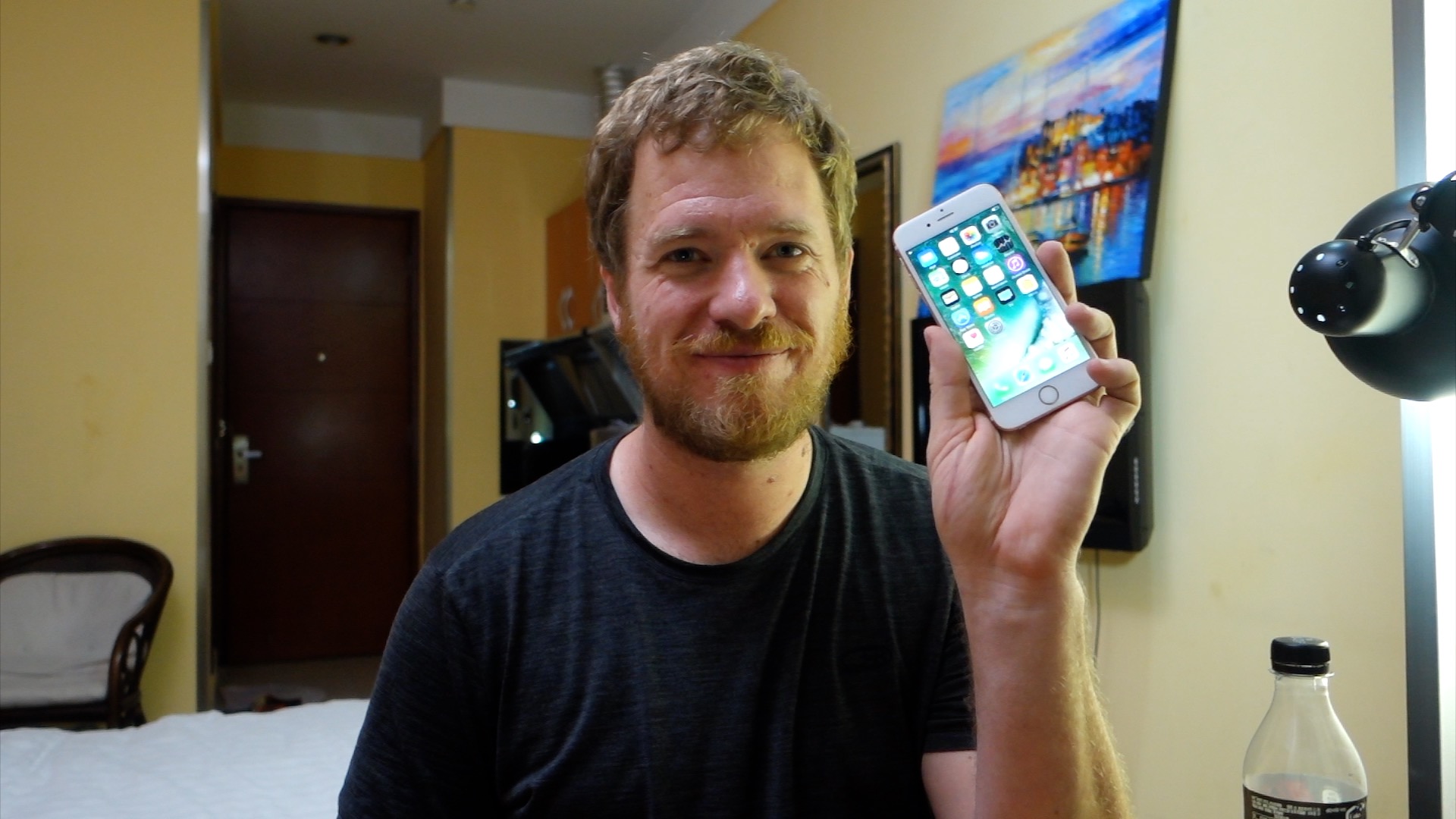 iPhone enthusiast and world traveller Scotty Allen has taken upon himself to build a fully functional, like-new iPhone 6s entirely from recycled parts purchased in China. After spending a cool $1,000 in parts, he used around $300 worth of parts in the actual phone, or less than half the price Apple is charging for a brand spanking new iPhone 6s.

He obtained a recycled logic board with the Touch ID sensor included and installed the display, the battery, the back casing and other components bought in Shenzen.

I’ve been fascinated by the cell phone parts markets in Shenzhen, China for a while. I’d walked through them a bunch of times, but I still didn’t understand basic things, like how they were organized or who was buying all these parts and what they were doing with them.

So when someone mentioned they wondered if you could build a working smartphone from parts in the markets, I jumped at the chance to really dive in and understand how everything works. Well, I sat on it for nine months, and then I dove in.

Check out his video included below.

For those wondering, Scotty was unable to solder together his own logic board because, for security reasons, every Touch ID fingerprint sensor is cryptographically paired to the Secure Enclave within the Apple-designed A9 processor.

“I really wanted to solder my own logic board, but this turned out to be a much larger endeavor than I thought,” he said. However, it was easier to buy a logic board with the processor, flash storage, Wi-Fi and LTE chips and other components on it. 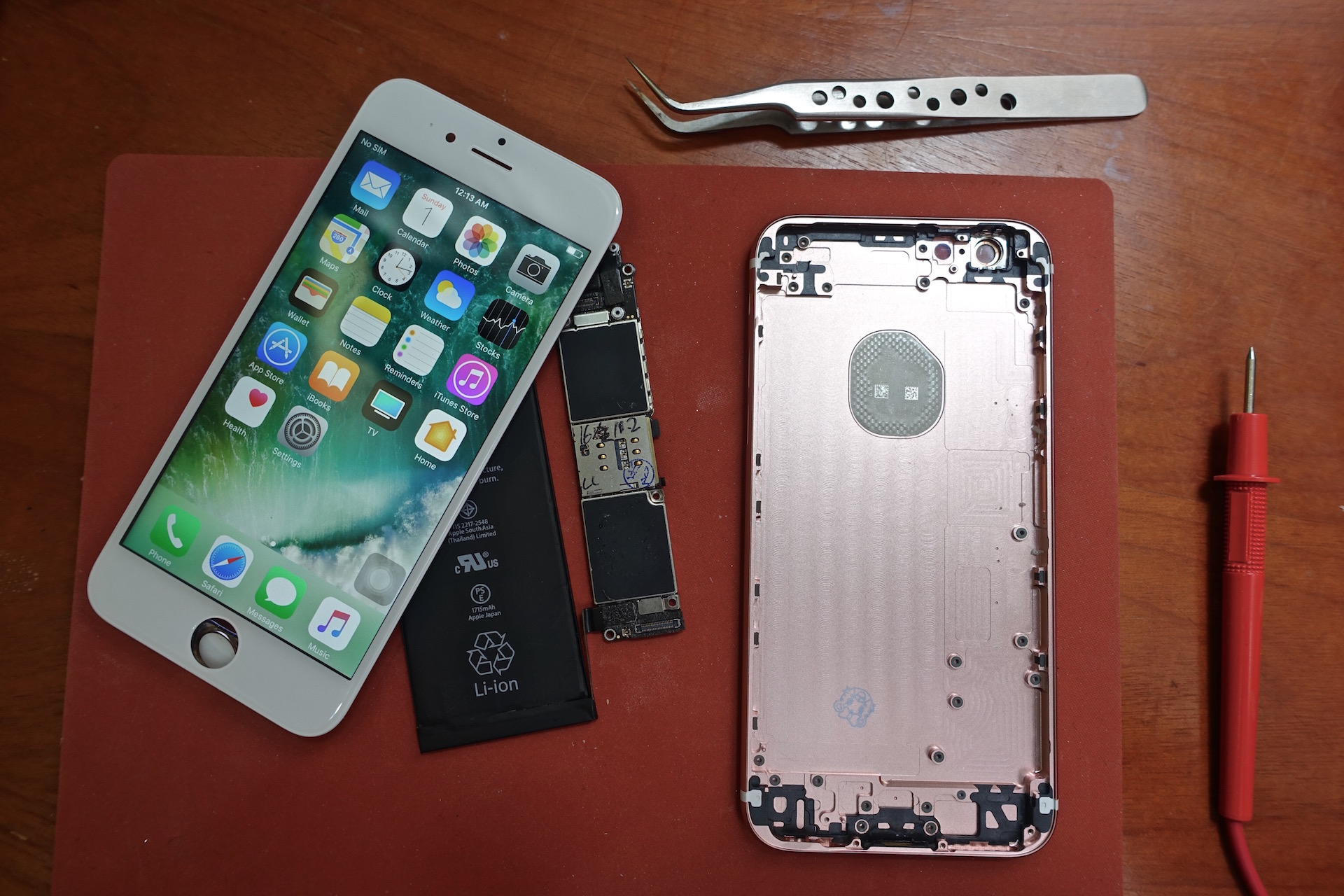 The four basic parts to make an iPhone: the screen, casing, battery and logic board.

He ended up buying a logic board refurbished from a real, legitimately purchased phone made by Apple that was recycled at some point and came with the Touch ID sensor.

He also purchased a broken screen from a phone repair booth because he had “an incredibly hard time” trying to buy a bare LCD and the digitizer. The screen was completely disassembled and then reassembled with new parts.

As for the chassis, he bought a rose-colored backplate with an Apple logo. The battery cost him just five bucks. He said he chose to make an iPhone 6s and not an iPhone 7 because iPhone 7 parts are at currently hard to come by in the markets.