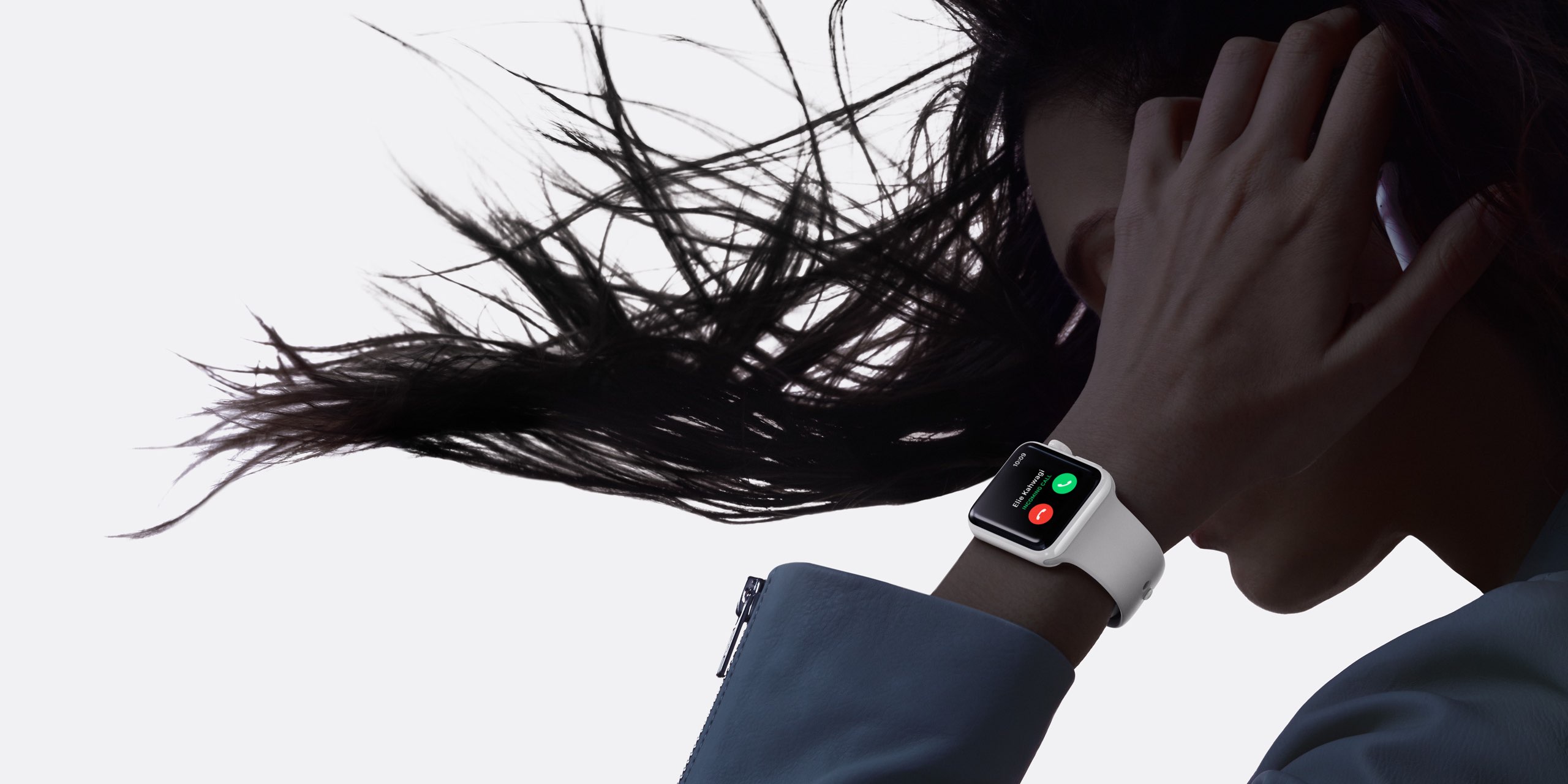 A third-generation Apple Watch with LTE has reportedly entered the “final testing phase” in the manufacturing process ahead of its planned September reveal alongside iPhone 8.

According to a new Chinese-language Economic Daily News report yesterday, cited by DigiTimes, both the Wi-Fi and LTE cellular models have now entered the final testing phase.

The devices will come in 38mm and 42mm sizes, like the current models, indicating that the Apple Watch Series 3 family will retain full compatibility with all of the existing bands.

The report added that the next Apple Watch would come with enhanced battery life and the much expected phone calling function without the need for a paired iPhone nearby.

OPINION: Why cellular Apple Watch could be a game changer

The cellular voice calling feature will be enabled via a software update next year, he said.

Kuo separately wrote that the device won’t look much different from the existing models.

While Apple will likely announce LTE Apple Watch alongside iPhone 7s/Plus and iPhone 8 in September, the wearable device probably won’t start shipping until later in the fourth quarter.

Indeed, today’s report states that the sole Apple Watch manufacturer Quanta Computer will begin shipping Series 3 models to Apple in the fourth quarter of 2017 at the earliest.