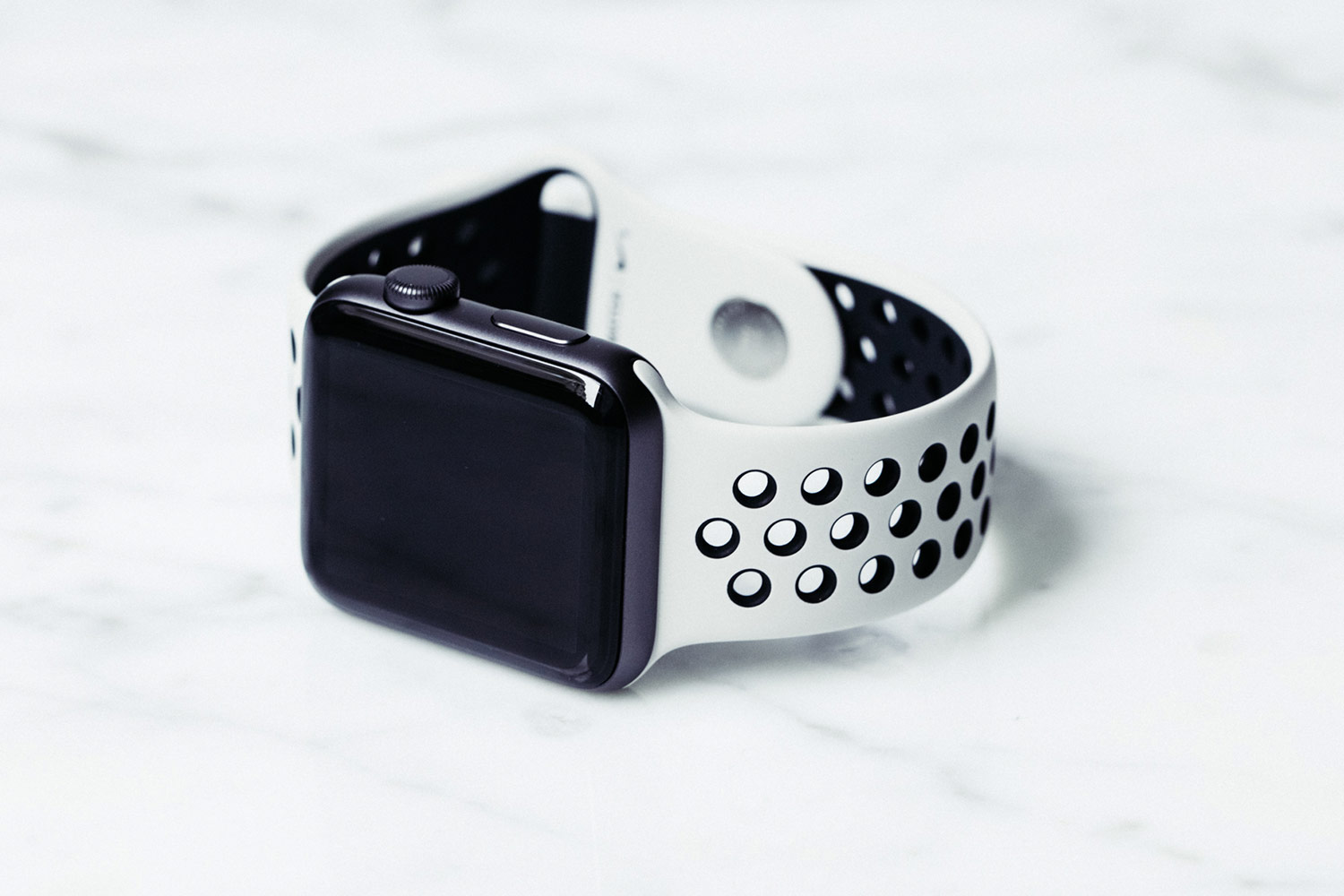 Apple is planning to release an LTE-flavored version of its smartwatch later this year, reports Bloomberg. Citing people familiar with the matter, the outlet’s Mark Gurman says that the wearable will feature an LTE modem from Intel that will reduce its reliance on the iPhone.

In current Apple Watch models, a connection with a smartphone is required for tasks such as streaming music and sending messages. An LTE chip would obviously allow the Watch to complete these tasks independently, meaning users could opt to leave their phone at home.

Apple is already in talks with carriers in the U.S. and Europe about offering the cellular version, the people added. The carriers supporting the LTE Apple Watch, at least at launch, will be a limited subset of those that carry the iPhone, one of the people said. However, AT&T Inc., Verizon Communications Inc. and T-Mobile US Inc. in the U.S. plan to sell the device, according to other people familiar with the matter.

It’ll be interesting to see how carriers price their Apple Watch data plans, given the device’s tiny display and limited capabilities. You would think it’d be relatively inexpensive. The report also notes that it’s possible the LTE-flavored Watch could be delayed beyond this year.

Additionally, Daring Fireball’s well-connected John Gruber claims he has heard this year’s Apple Watch will also feature an all-new form factor. He doesn’t offer up any details, but if true, it would mark the Watch’s first change in design since its initial debut two years ago.