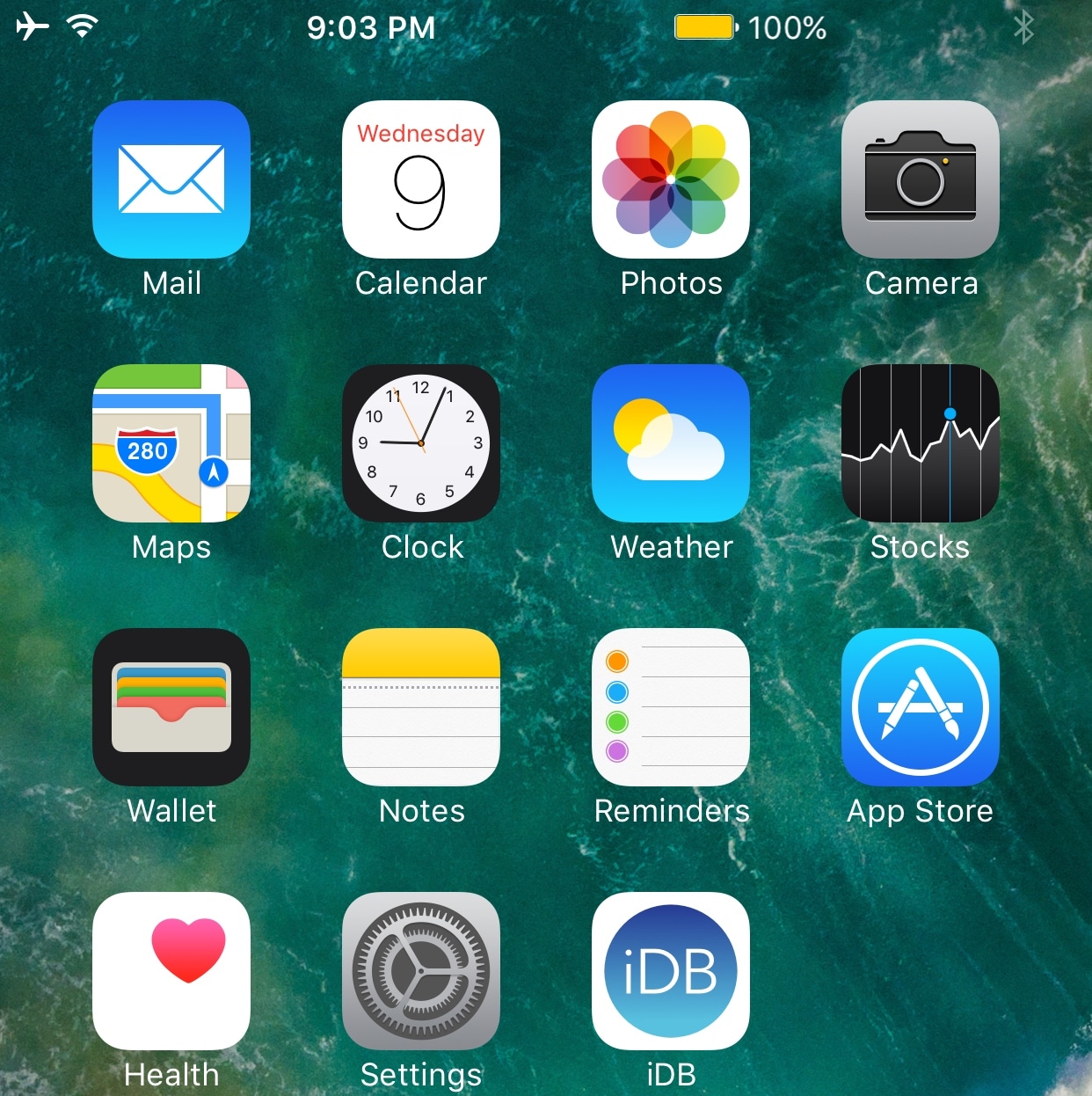 Your Status Bar displays relevant information about your device in every interface, including its battery level, signal strength, and the system time. On the other hand, it has so much untapped potential in its stock form.

With a new jailbreak tweak called Hera by iOS developer Maximehip, you can supercharge your Status Bar with new shortcuts and customization features.

After installation, Hera lets you tap and drag on icons in your Status Bar to move them around in real time, allowing you to customize their position and get the look you’re after. Your changes take effect without having to respring your device, which is pretty impressive right off the bat.

As an example, here’s what it looks like when we tap on the Clock: 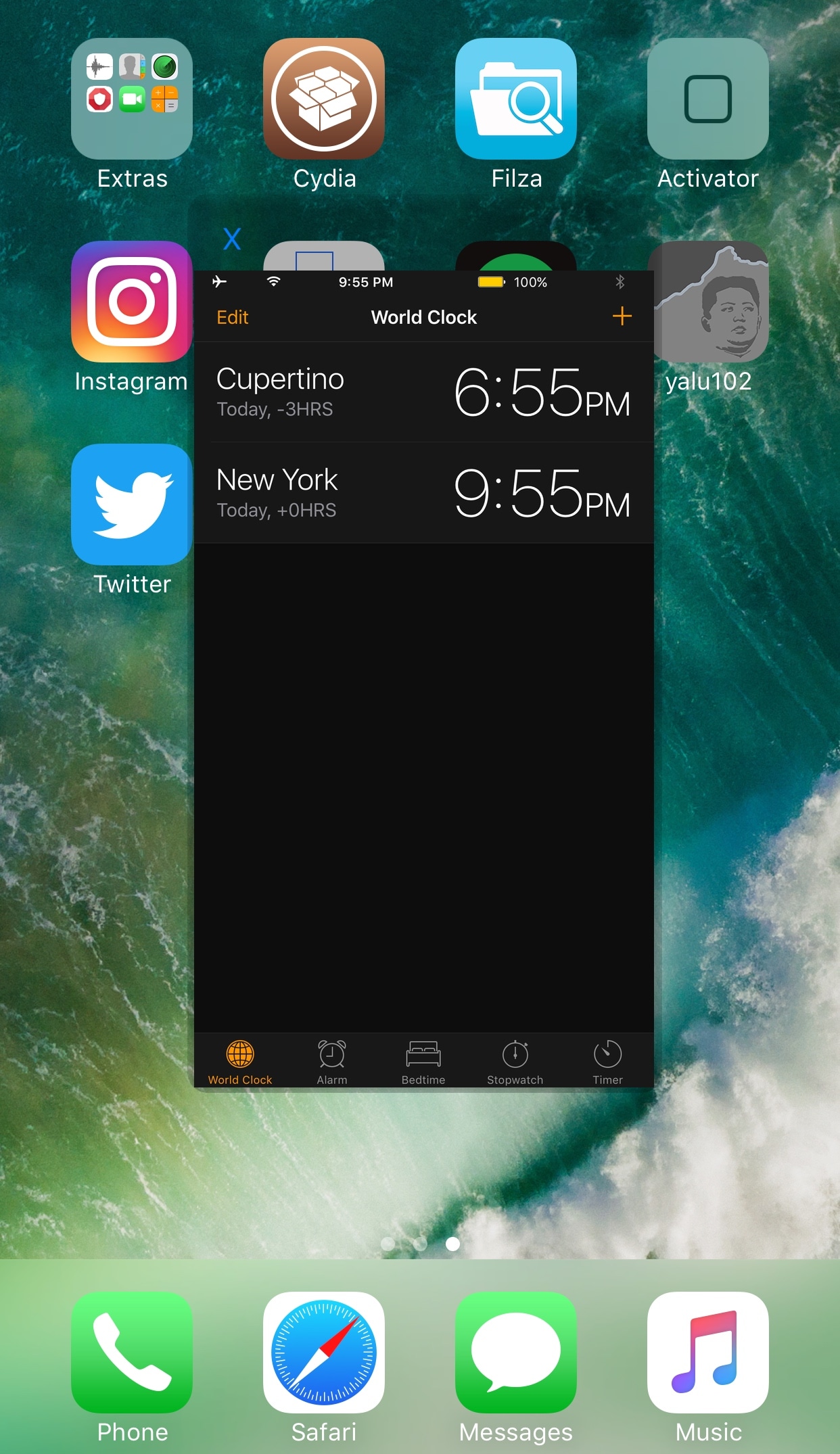 Additionally, here’s a case of the device scanning for Wi-Fi networks: 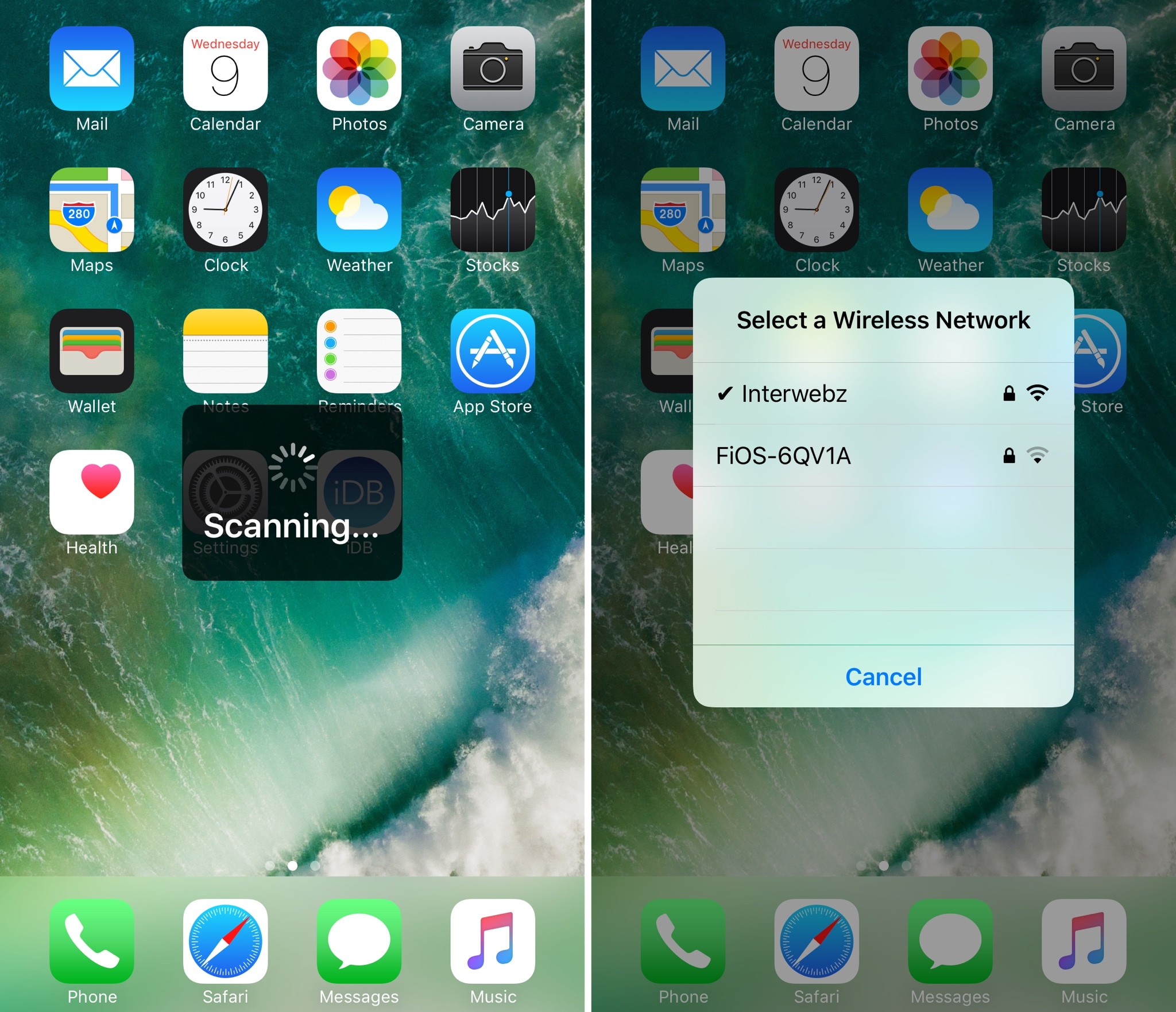 Obviously, some of the icons are more readily available than others. For example, the Do Not Disturb, Rotation Lock, and Location icons only appear in the Status Bar when being used, and won’t be available when they’re dormant.

Hera adds a preferences pane to the Settings app where you can toggle the tweak on or off on demand and reset your Status Bar icon positions: 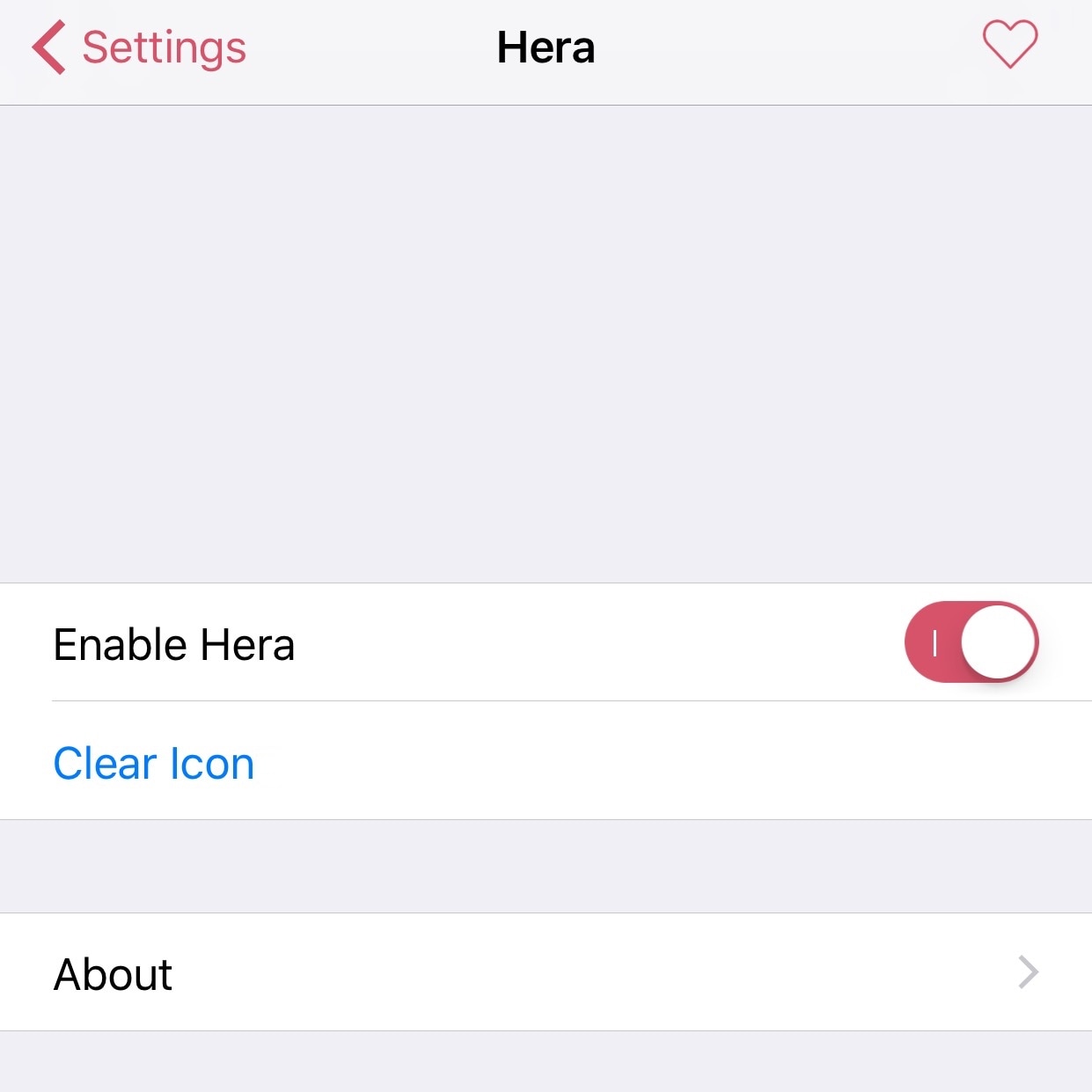 This tweak’s direction has great potential, particularly as it brings tap-based shortcuts directly to the Status Bar that you see everywhere throughout iOS.

If you’re interested in giving Hera a try, you can download it from Cydia’s BigBoss repository for $1.00. The tweak works on jailbroken devices running iOS 4 through iOS 10.

Note: FlipSwitch, libobjcipc, and libstatusbar are all required dependency packages you should download from Cydia for this tweak to work properly. We had to manually install some of these since the developer forgot to mark them as dependencies. You may have to do the same; otherwise, the tweak will not work as expected. Please note that installing some of these require a reboot, so if you’re semi-untethered, make sure you’re near a computer.

Do you like the idea of using your Status Bar icons as shortcuts for common functions? Share in the comments section below.