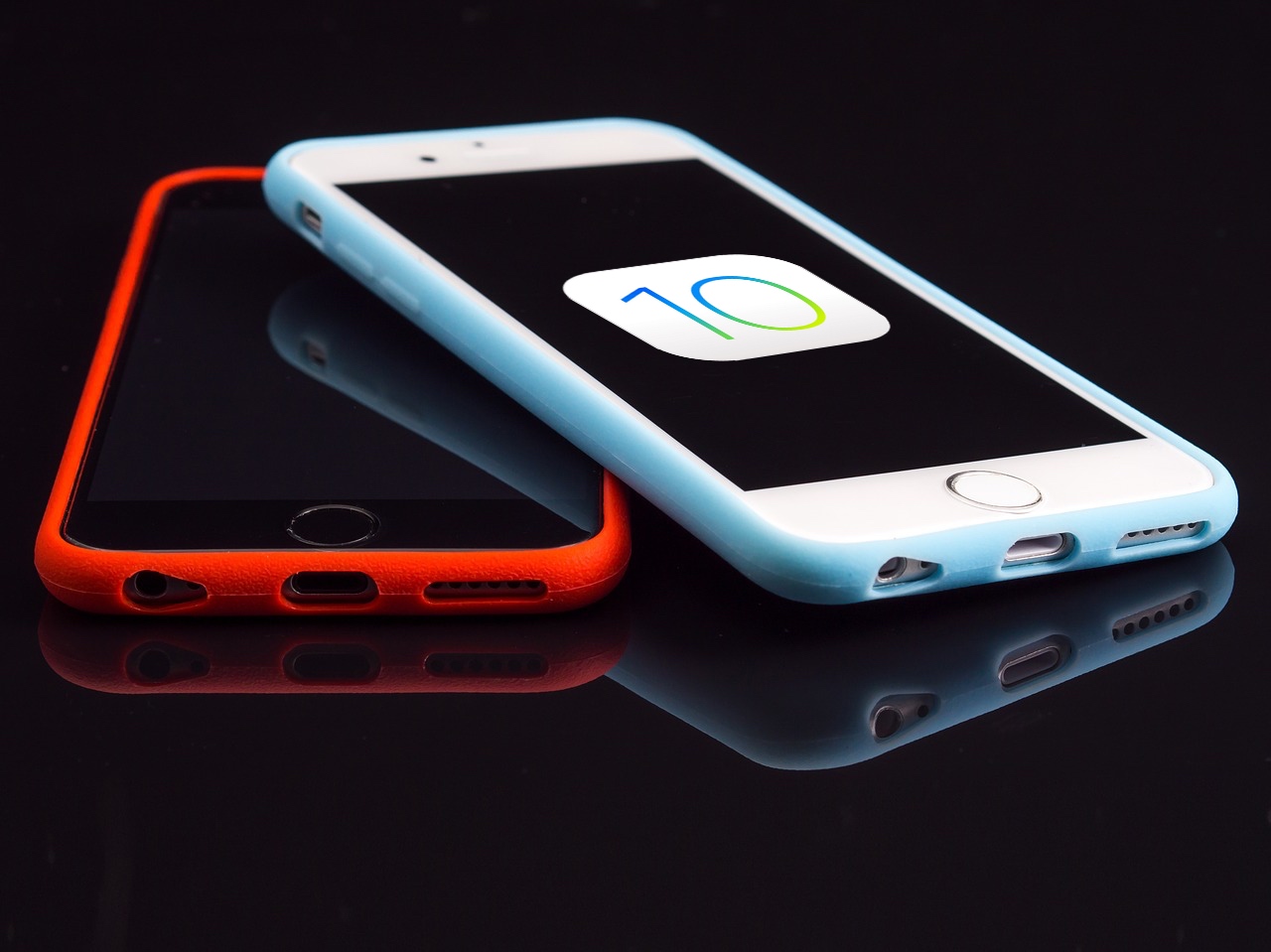 Apple systematically stops signing older firmware for its mobile devices a couple of weeks after a new firmware release to prevent downgrades. Although they’re slightly late this time around, they’ve closed the signing window for iOS 10.3.2 three weeks following the release of iOS 10.3.3.

It’s not too significant for most iPhone and iPad users considering there isn’t a public jailbreak for any iOS firmware newer than Yalu for iOS 10.0-10.2, but it illustrates how Apple isn’t letting up on their efforts to put everyone on the latest firmware possible and to keep them there.

When Apple stops signing a particular firmware, this essentially means iTunes won’t allow you to restore to it anymore. Instead, you’re prompted to upgrade to the latest available firmware. In this case, that’s iOS 10.3.3.

Some workarounds, such as futurerestore, have previously found ways around this, however.

Users who have iOS 10.3.2 or an earlier firmware installed won’t be forced to upgrade to iOS 10.3.3 unless they try to restore with iTunes, which means anyone who’s currently jailbroken just needs to avoid restoring their device and downloading the update via the OTA mechanism in Settings.

Not only does keeping users up to date give Apple bragging rights every time they host a Keynote to say, “we have X amount of people on the latest firmware compared to Android,” but the company also benefits in other ways.

From a jailbreaking perspective, the cat-and-mouse game makes it harder for hackers to keep jailbreaks current and to support them over time. On the other hand, Apple is obligated to close security holes when brought to their attention given just how much of a person’s life is stored on mobile handsets today.

Apple’s choice to stop signing older firmware versions is without a doubt fueled by a desire to keep jailbreaking at bay in addition to keeping its devices as safe from malware and other threats as possible.

Are you currently on an earlier version of iOS, or have you already upgraded to iOS 10.3.3? Share in the comments section below.