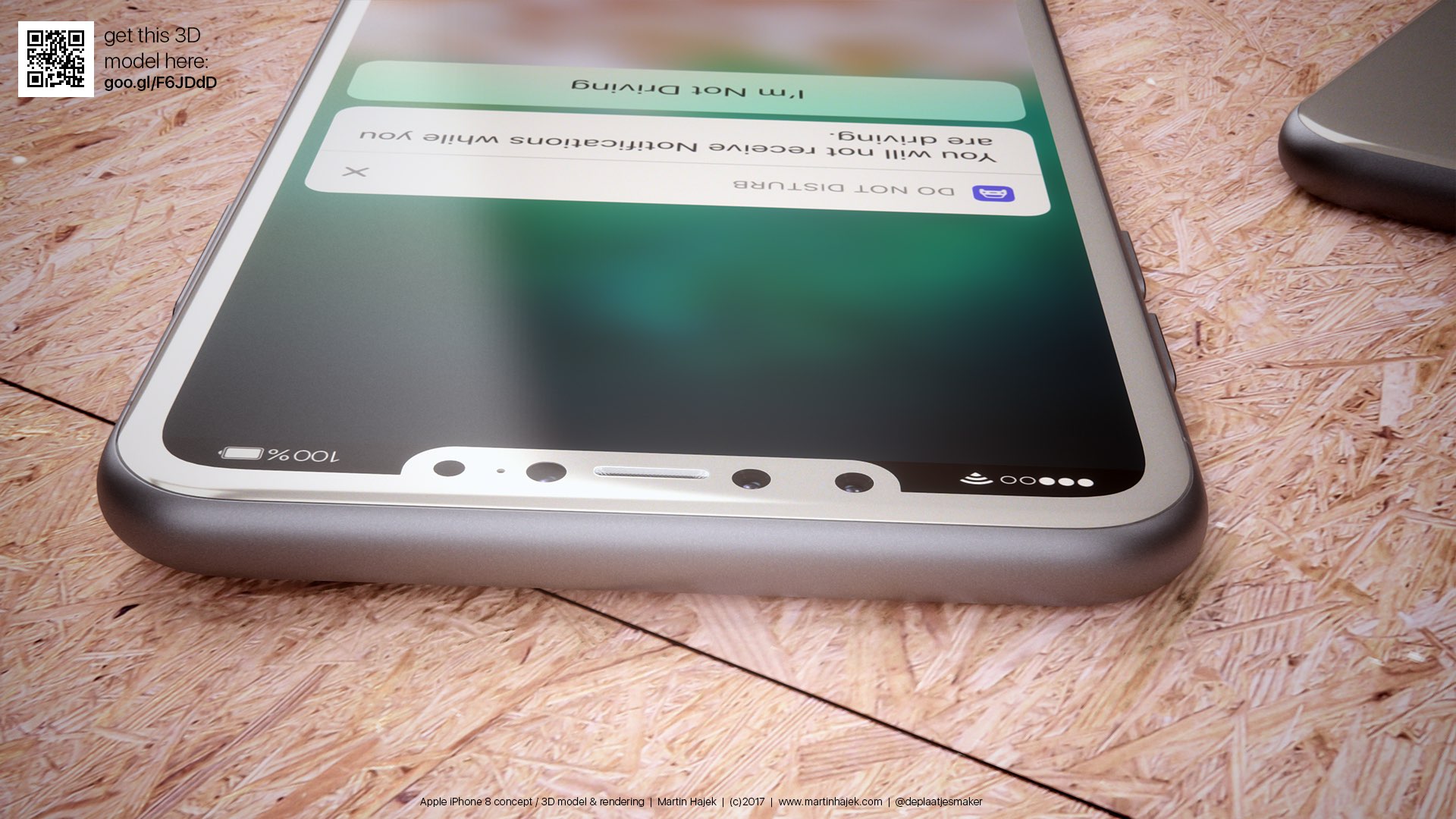 When Apple reports its June quarter financial results on August 1, we’ll have a pretty good idea of when its “revolutionary” (competitors’ words, not mine) OLED-based iPhone 8 might launch.

An iPhone 8 launch date has puzzled investors, analysts and fans alike, with the rumor-mill claiming that the tenth anniversary device will get delayed over a shortage of cutting-edge components and production issues due to a bunch of new technologies used in the handset.

Some analysts have said the phone may not start shipping until October or later.

As Business Insider’s Kif Leswing explained Monday, take a closer look at Apple’s guidance for the September quarter when the company reports its June earnings next month.

If the OLED-based iPhone does launch in October, none of the sales will be counted in Apple’s September quarter—and that’s definitely something that’s going to be reflected in the company’s guidance for the September quarter.

In other words, should Apple’s September quarter guidance be on the high end, Tim Cook & Co. could be expecting a few days or more of iPhone 8 sales to be included—indicating a September launch for the device.

Guidance on the low end would suggest Apple doesn’t expect the phone to ship before October. 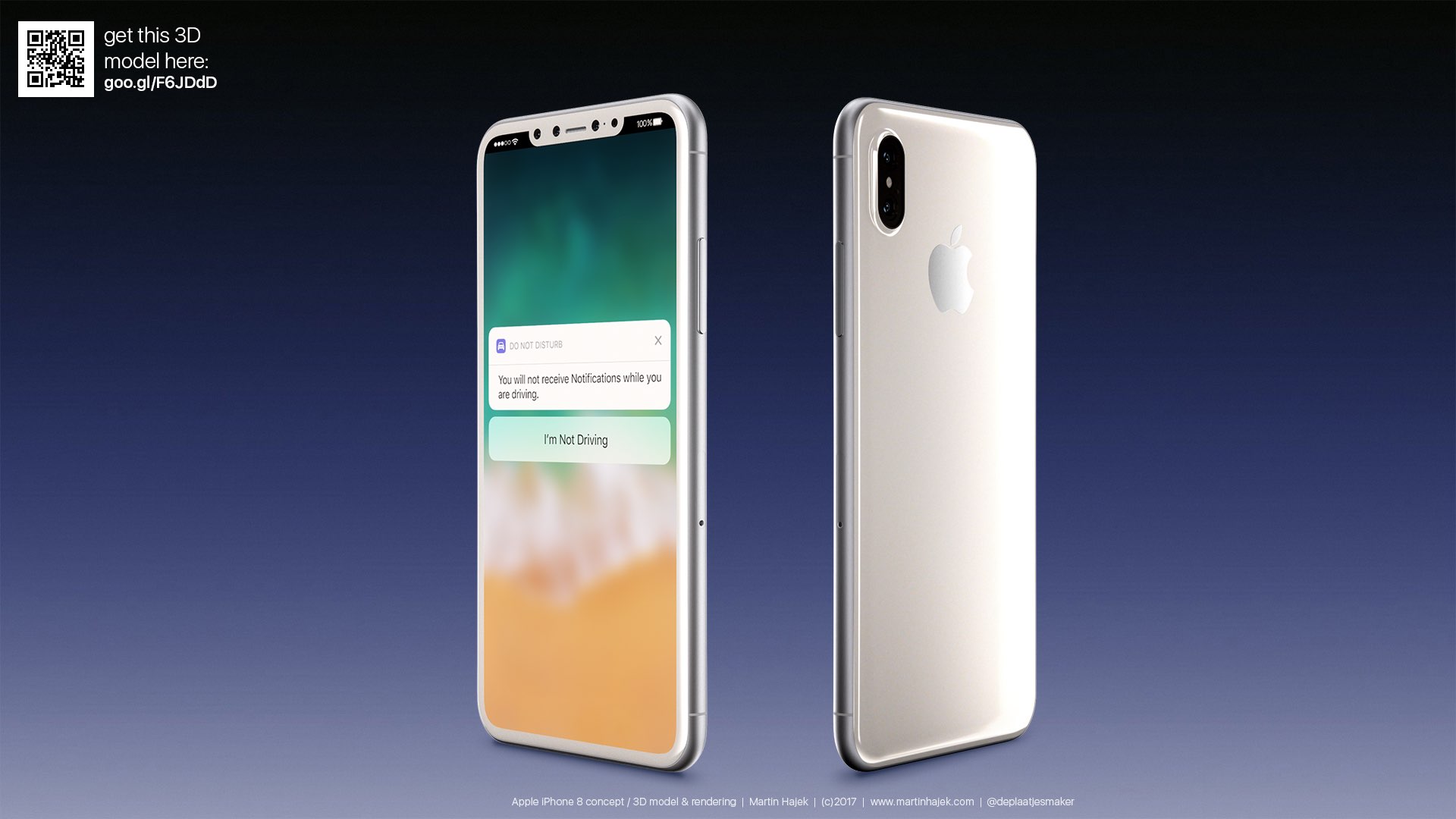 The iterative iPhone 7s and iPhone 7s Plus devices are expected to go on sale normally in September. Still, many people will be probably waiting for iPhone 8.

Analysts have been keeping their fingers crossed for the premium next-generation iPhone to generate an upgrade “supercycle” nearly on the level of the iPhone 6 launch, despite the likely possibility of initial shipments being limited.

Morgan Stanley analyst Katy Huberty wrote in a note distributed to clients last Monday that there is “increasing evidence” of the OLED iPhone launching in October, rather than September.

“In light of the most meaningful feature and technology upgrades in iPhone’s history—including OLED displays, wireless charging, and 3D sensors for AR—we believe it’s reasonable to assume the new, higher-priced OLED iPhone ships in October rather than September,” Huberty wrote.

Assuming an iPhone 8 launch in October, Apple is going to have big December and March quarters due to pent-up demand for a top-to-bottom iPhone redesign and the handset’s higher price tag, speculated to be in the $1,000–$1,500 range.