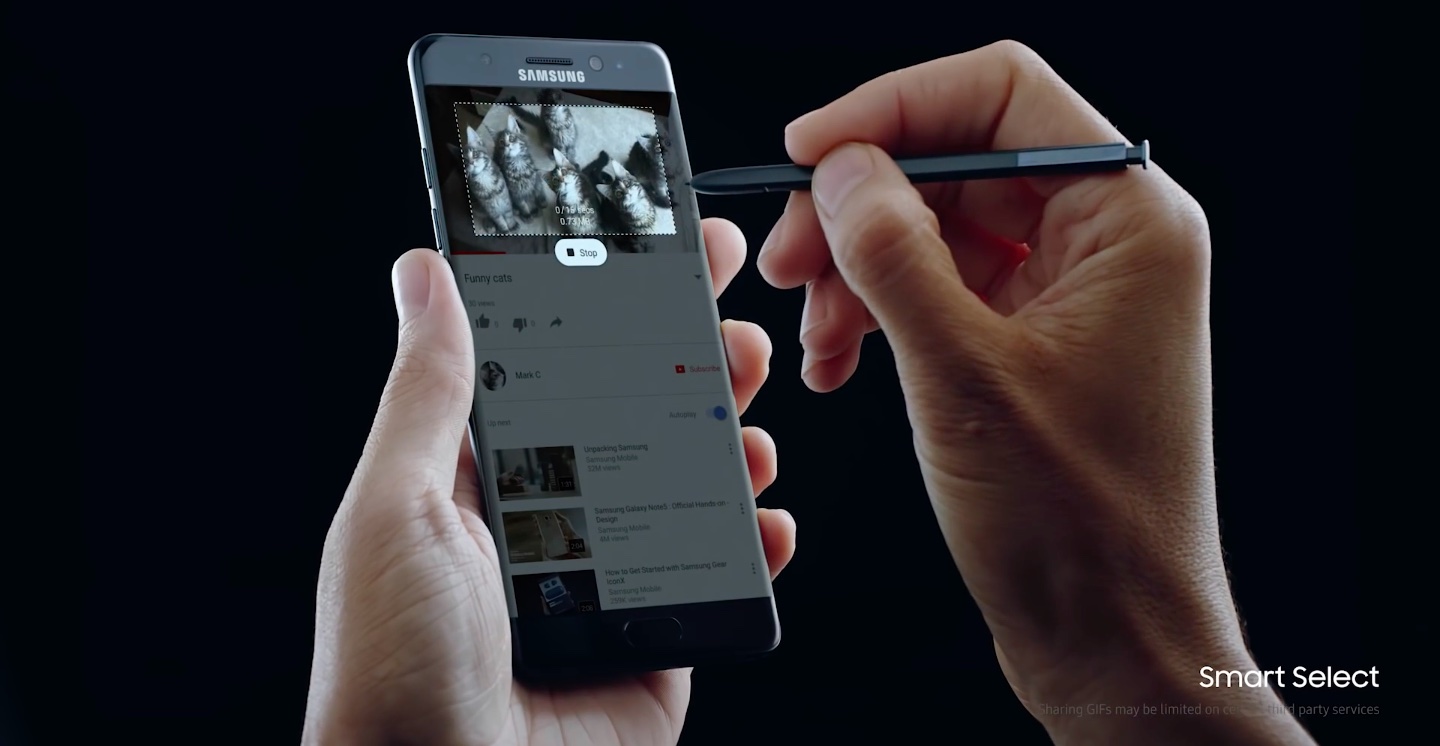 Samsung’s decision last year to launch its super-sized though ill-fated Note 7 smartphone earlier than usual backfired big time, but this time around the South Korean chaebol is betting that launching a next-generation Note ahead of iPhone 8 will steal Apple’s thunder.

The head of Samsung’s mobile division, Koh Dong-jin, confirmed to partners last Friday that a Note 8 event in New York has been scheduled for August 23, The Bell reported.

The executive apparently told local news outlets that the next Note will hit shelves overseas, including the US and UK in September, followed by an October release in other nations.

A recent report said iPhone 8 supply may not ramp up until November, with the iterative iPhone 7s/Plus models possibly facing production delays of their own.

On the other hand, The Investor said a Samsung executive would only confirm the month of August, not a concrete date. According to DigiTimes, Koh refuted market speculation of Galaxy S8 sales falling short of those for its predecessor since launch.

Cumulative Galaxy S8 sales, he said, are 15 percent higher than those of Galaxy S7 compared on the same number of selling days thus far. As for the Note family, shipments of these products totaled 2.3 million units in South Korea since their debut in 2011, he revealed.

Smartphone leakster Evan Blass speculated that Note 8 should feature the same edge-to-edge 6.2-inch OLED screen with an 18.5:9 aspect ratio as Galaxy S8 Plus.

It should cost slightly over $900 in the US and be offered in in black, blue and gold.

Reuters was first to report a month ago that the Note brand would continue with an eighth-generation device due for an announcement in August.