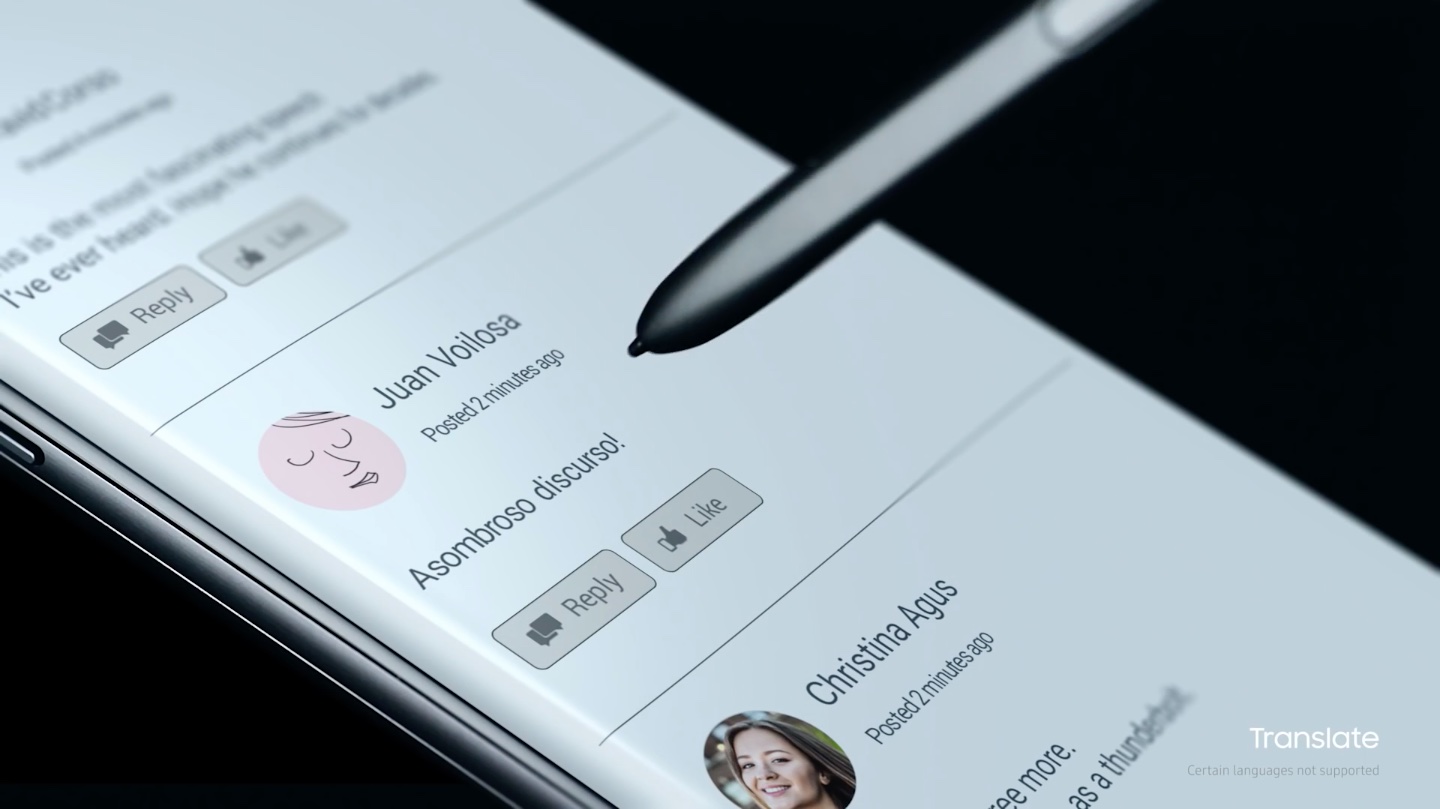 Intent on continuing the premium Note brand, Samsung is working on an eighth-generation Note with a dual-lens camera on the back, like iPhone 7 Plus, and a larger screen. The upcoming phone should be formally announced at a media event in New York City in August, Reuters reported today.

Sources familiar with the matter have described the next Note as being “marginally larger” than the 6.2-inch version of Samsung’s Galaxy S8 smartphone.

The Note 8 event should be held in the second half of August, ahead of Apple’s presumed iPhone 8 event the following month. Last year, Samsung held the Note 7 event a bit earlier than usual in an effort to divert attention from Apple’s iPhone 7 announcement.

Watchers have speculated that Samsung, in its desire to beat Apple, made the decision to launch Note 7 earlier than usual. But the South Korean conglomerate shot itself in the foot because the issues with the device’s battery have gone unnoticed with its quality assurance teams, which were not given enough time to properly test the device.

Is reviving the ill-fated Note brand a wise move on Samsun’s part? Let us know your thoughts by posting a comment below.