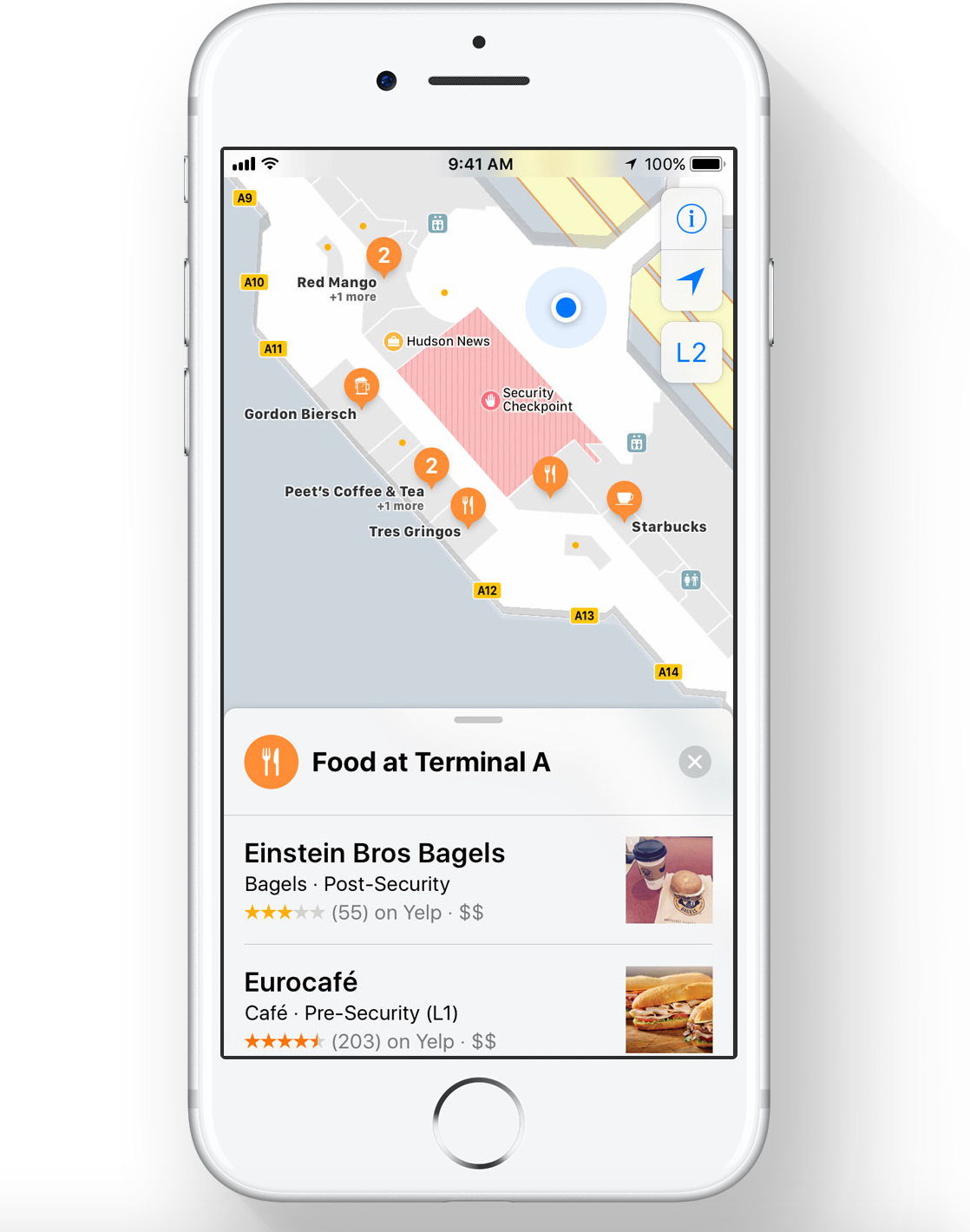 Apple announced a bevy of new features for its own mapping and navigation service that comes bundled into iOS on mobile devices.

Among them, Maps is now more intelligent when helping to guide to safely to your location.

Complete with lane-change guidance and speed limit warnings to let you know how fast you should be going, it will provide more of the information you want to see at a glance while getting turn-by-turn directions on the road. 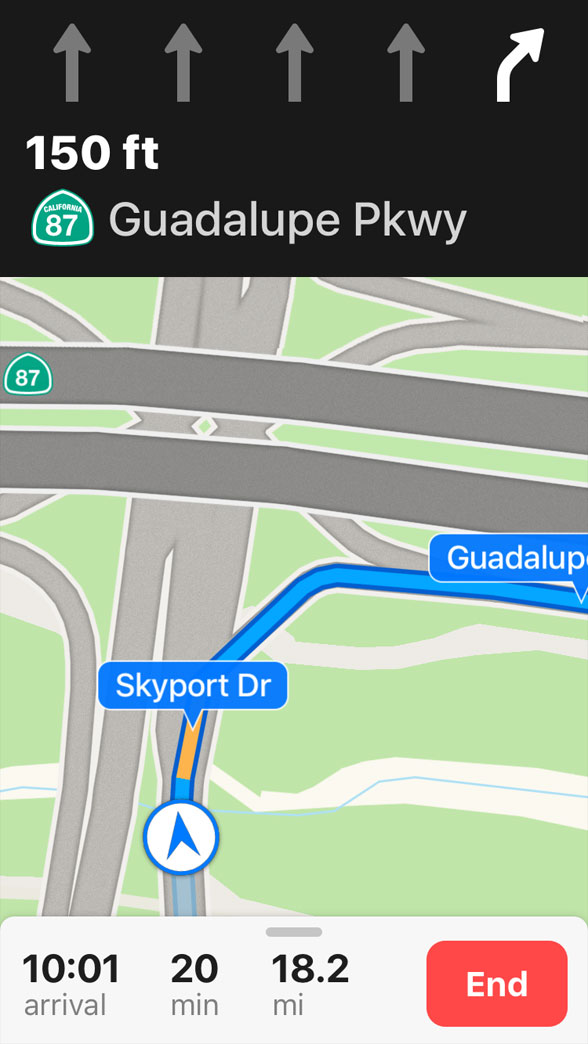 In addition, those who go to malls will like the new floor plans and indoor mapping, which help you navigate inside on foot while you’re inside of large malls. With this feature, the days of getting lost while trying to find a specific store in a large mall are now over.

The indoor mapping won’t be available everywhere around the world out of the box, but it will be rolling out rapidly around the United States once it’s initially launched.

Although Apple’s Maps app was under fire for accuracy problems with the service first debuted with iOS 6, the service has since become significantly more reliable.

The updated Maps app will be included in the iOS 11 firmware update for iPhone and iPad, which will be released this Summer to the public. iOS 11 will be available to developers starting today.

Are you excited to take advantage of the new features in the updated Maps app? Share in the comments section below!