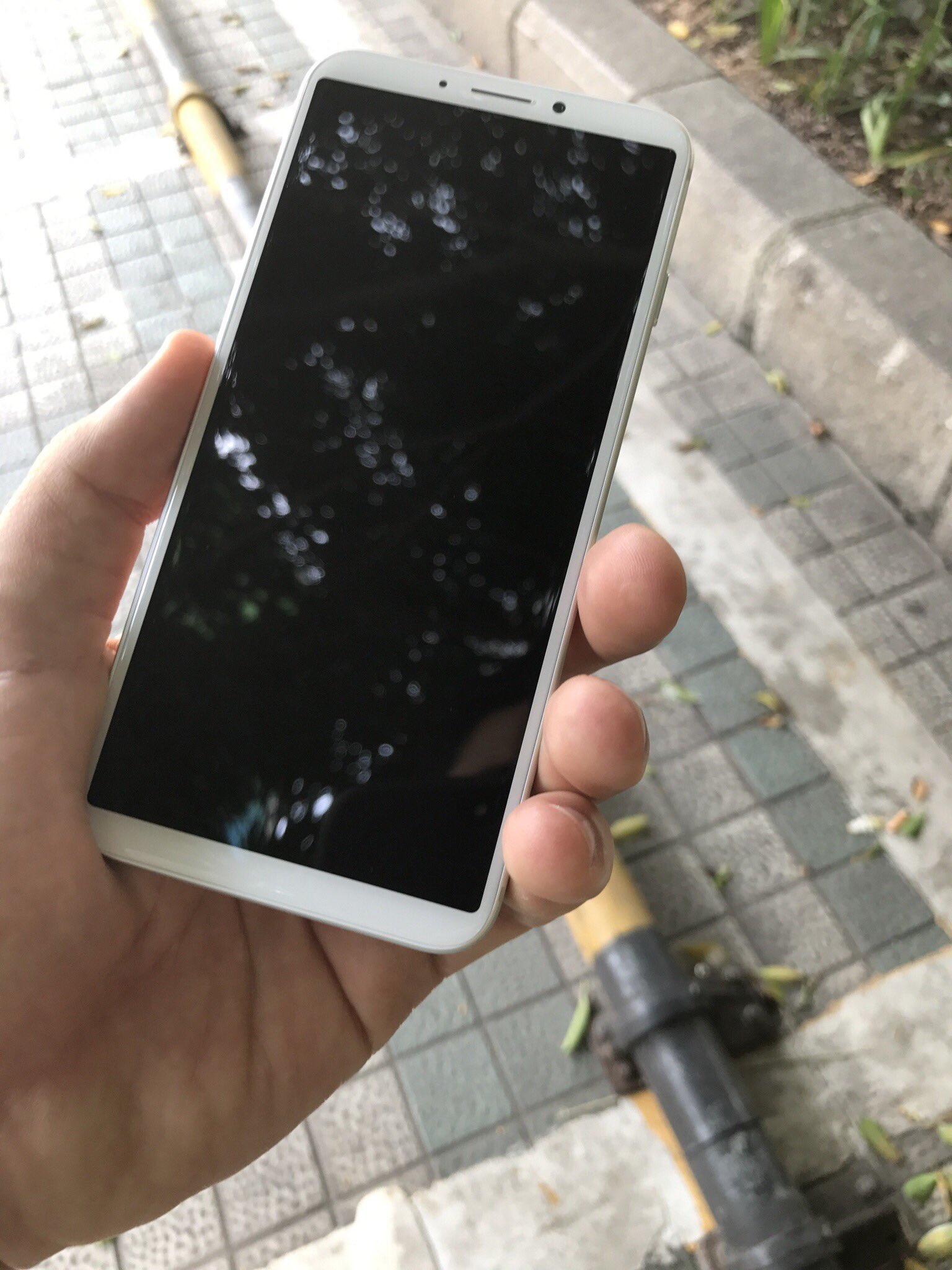 A new set of images surfaced this morning showing an alleged iPhone 8 dummy unit. It features a large display with small bezels, a vertically-aligned dual camera, and what appears to be a rear-mounted Touch ID/Home button.

While the device bears Apple and iPhone logos, and some of the rumored iPhone 8 features, serial leaker Benjamin Geskin says it’s not the real thing. Geskin pointed to the photos on Twitter, calling the handset a “Chinese clone.”

The consensus thus far seems to be that the next-generation iPhone will have Touch ID embedded into its display, but rumors—and as you can see, alleged leaks—claiming that it will have a rear-mounted Home button have persisted. 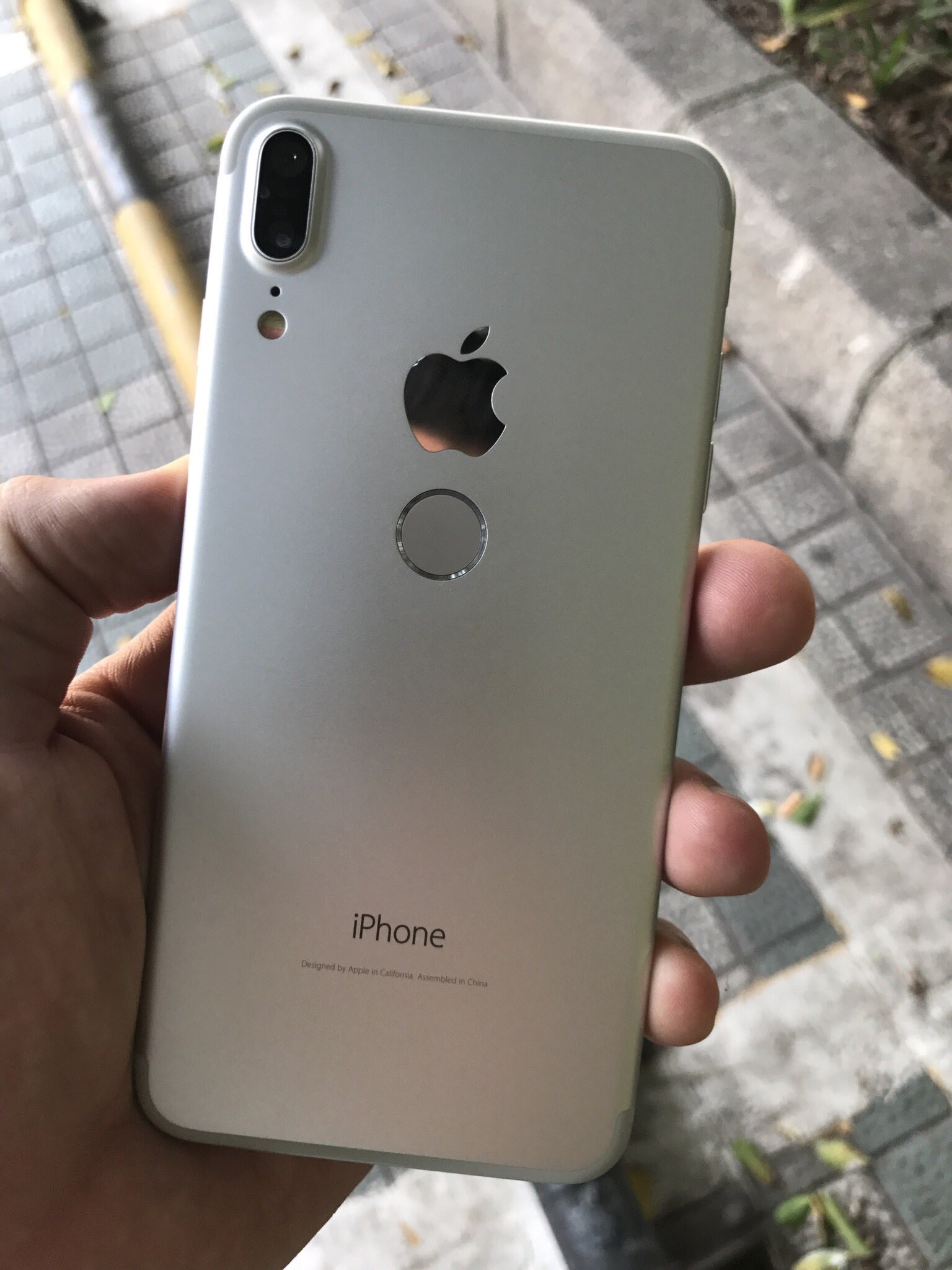 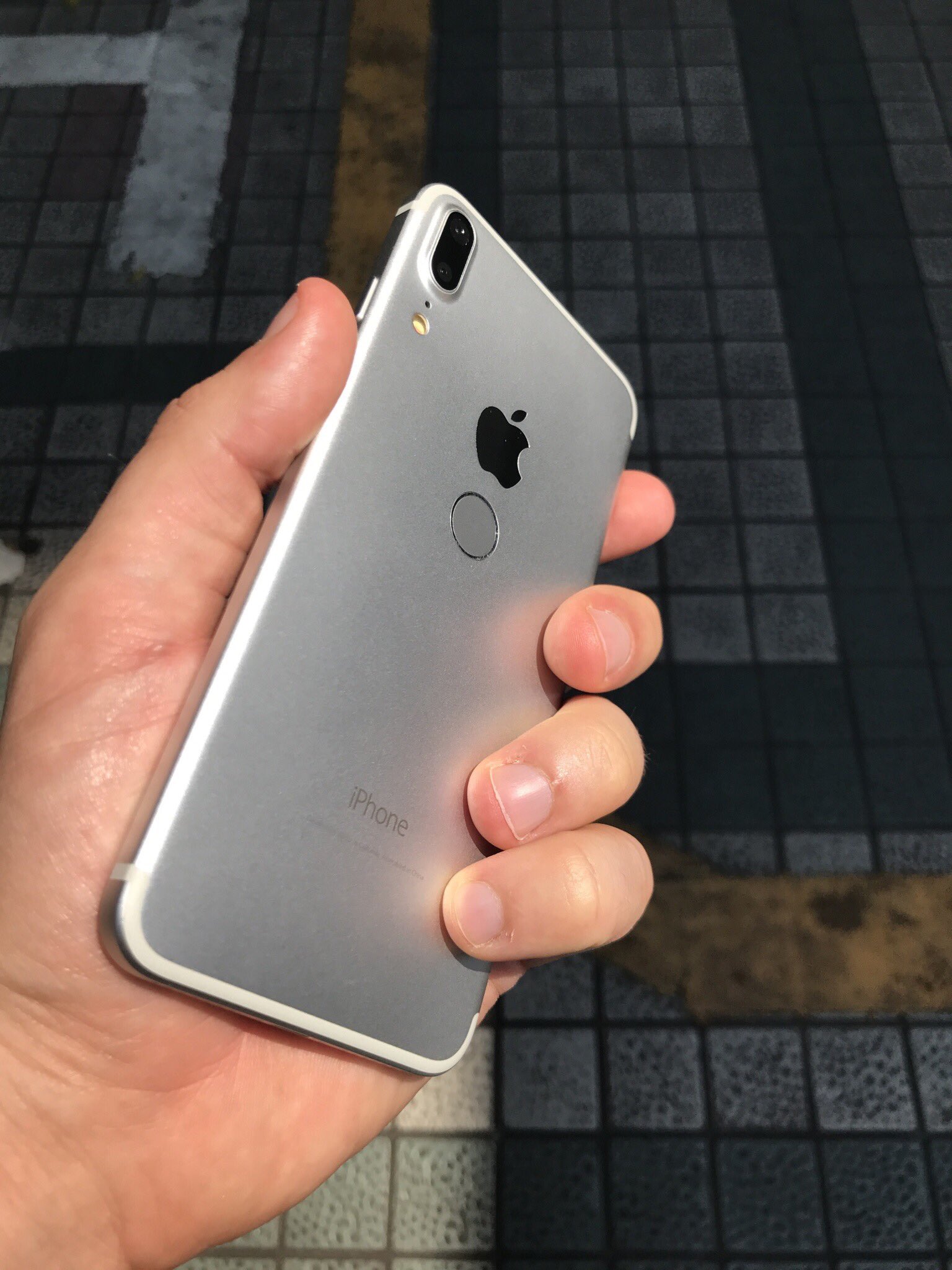 It’s possible Apple considered such a design at one point, and it may have even made it to the prototyping stage. It’s also possible this is the oft-rumored iPhone 7s expected to debut alongside the iPhone 8 this fall—it’s been reported that Apple has had issues with mass-producing displays with embedded Touch ID, so this would be a cheaper, more efficient option. Or this could just be a Galaxy S8 clone that’s been rebranded for higher pricing.

Apple’s WWDC keynote is next week, where it is expected to preview the next major version of iOS. It’s also believed we could see a new iPad model with slimmer bezels, which may give us some insight on the next iPhone’s design.

What do you think of this iPhone 8 dummy?