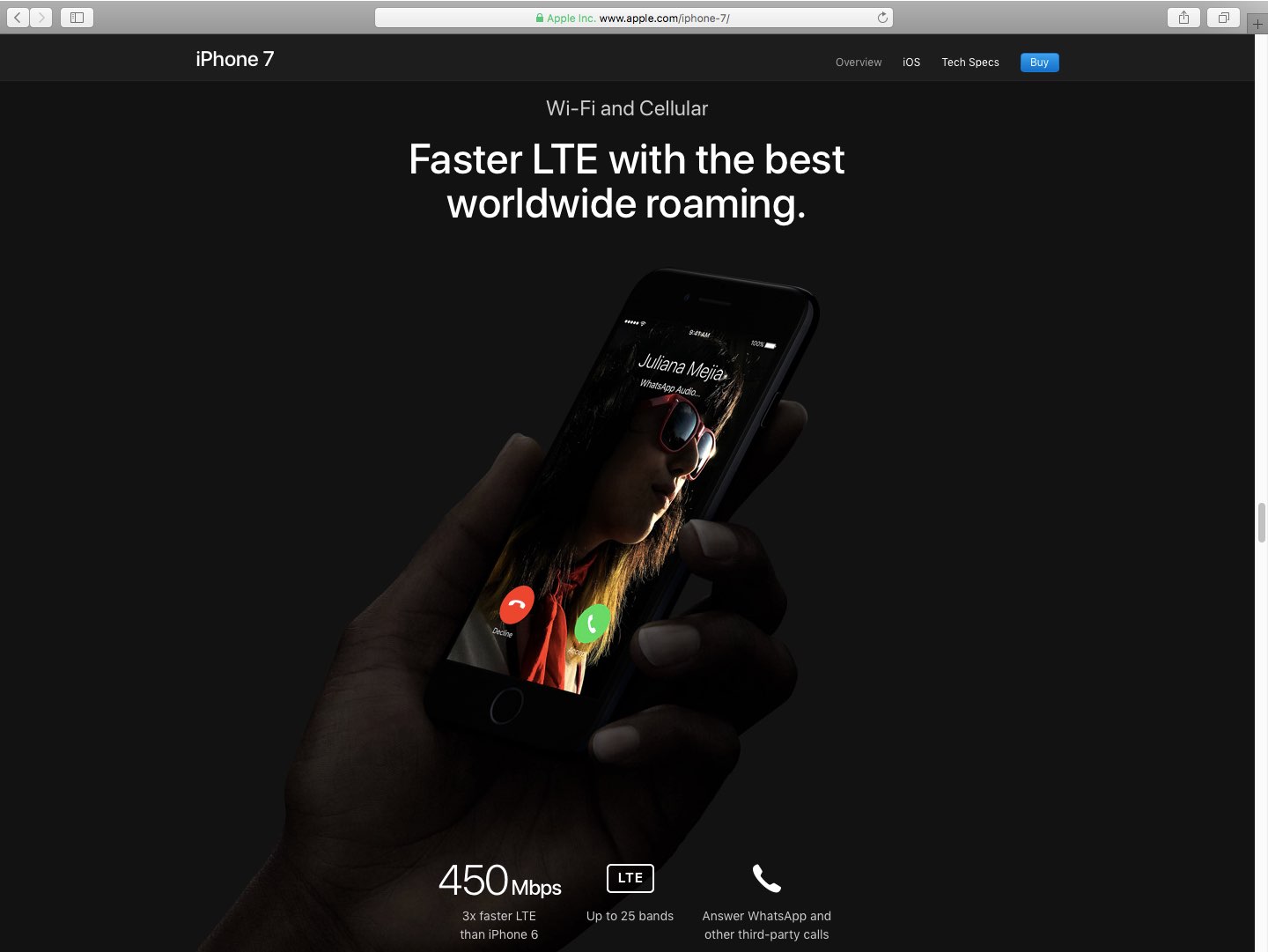 Apple has hired Esin Terzioglu, Qualcomm’s Vice President of Engineering, to act as the project lead on its wireless system-on-a-chip project, suggesting the Cupertino company could be developing its own baseband modem for iPhone, iPad and iPod touch devices, reports AppleInsider.

Unlike Apple’s in-house designed chips, Qualcomm’s Snapdragon processors  and Samsung’s own Exynos chips integrate the CPU, GPU and the LTE modem on the same chip package.

iPhone 7, for instance, uses dedicated LTE modems from both Intel and Qualcomm.

“After an amazing eight years at Qualcomm, it is time for me to move on to my next adventure,” Terzioglu shared the news via his LinkedIn account.

“I feel privileged for the opportunity to continue my career at Apple,” he added.

He is credit as an inventor of many Qualcomm patents.

After joining Qualcomm in August 2009, Terzioglu lead the Qualcomm CDMA Technologies Central Engineering organization. He has a Ph.D. in Electrical Engineering with a Ph.D. minor in Computer Science, both completed at Stanford University.

Apple and Qualcomm are currently embroiled in a $1 billion licensing dispute related to the royalty fees the iPhone maker and other companies pay to Qualcomm for its cellular chips.

According to Axios, the chip maker has asked a US court to force iPhone suppliers to keep paying it royalty fees, while it continues its legal battle with the Cupertino giant.