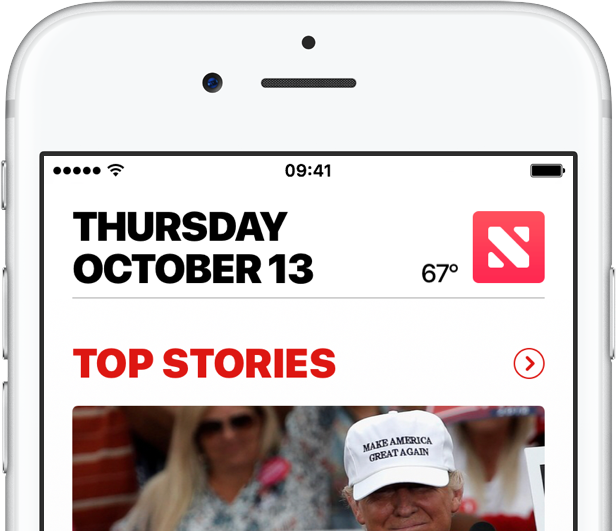 The move is being described as “sure to raise eyebrows” in media circles.

Kern is one of New York magazine’s “most high-ranking editors,” said Politico. Prior to joining New York Magazine, she was a deputy editor at The New York Times Magazine. The hiring suggests Apple intends to advance the Apple News service and the stock News app.

Apple executive Eddy Cue said in February that Apple wants to cut down on clickbait on Apple News. The company, said Cue, wants to “vet and make sure that the news providers in Apple News are legitimate.”

Following its 2015 debut which replaced Apple Newsstand, Apple News is currently available in the United States, the United Kingdom and Australia. iOS 10 brought out an Apple Music-like redesign for Apple News with bold headings, larger images and other visual tweaks.

Kern declined to comment and Apple has yet to confirm the hiring.