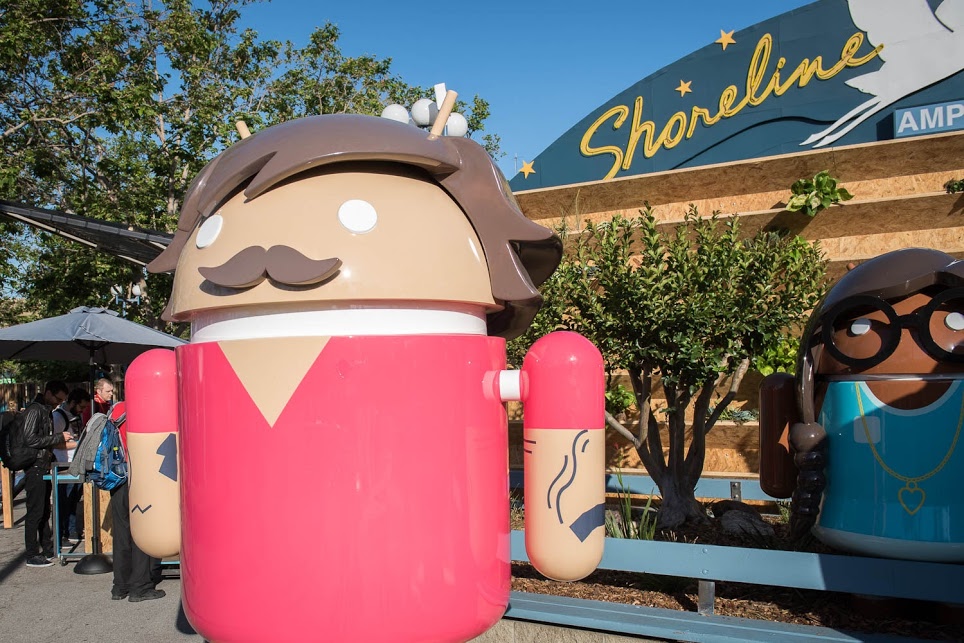 Google’s annual conference for developers is kicking off today with an opening State of the Union-like keynote address by CEO Sundar Pichai. Will be providing remote coverage of the most important announcements from the event as they happen.

That said, you can tune in to watch a live-stream of the keynote if you’d like.

The keynote address is scheduled to kick off today at 10am Pacific Time / 1pm Eastern Time. Here’s how you can stream the event live on your iPhone, iPad, Mac and other devices.

When does Google I/O keynote start?

If you’re watching the keynote from the United Kingdom, Beijing, Europe or elsewhere, here’s what times the event goes down in some of the major cities around the world:

If you’re located overseas, but your country isn’t on the list, simply use an online timezone service to determine what time 10am PST is in your country or ask Siri what time it is in Cupertino to figure out how long before the keynote starts.

How to live-stream Google I/O 2017 keynote

The main Google I/O keynote, featuring CEO Sundar Pichai, as well as the 150 other talks streaming from the Shoreline Amphitheater in Mountain View this week, will be hosted on Google’s Developers channel on YouTube.

If Google provides a 360-degree video of the keynote address, like it did last year, we’ll be making sure to update the post with the video URL.

Will you be tuning in to Google I/O?

If so, which potential announcements are you looking forward to the most?