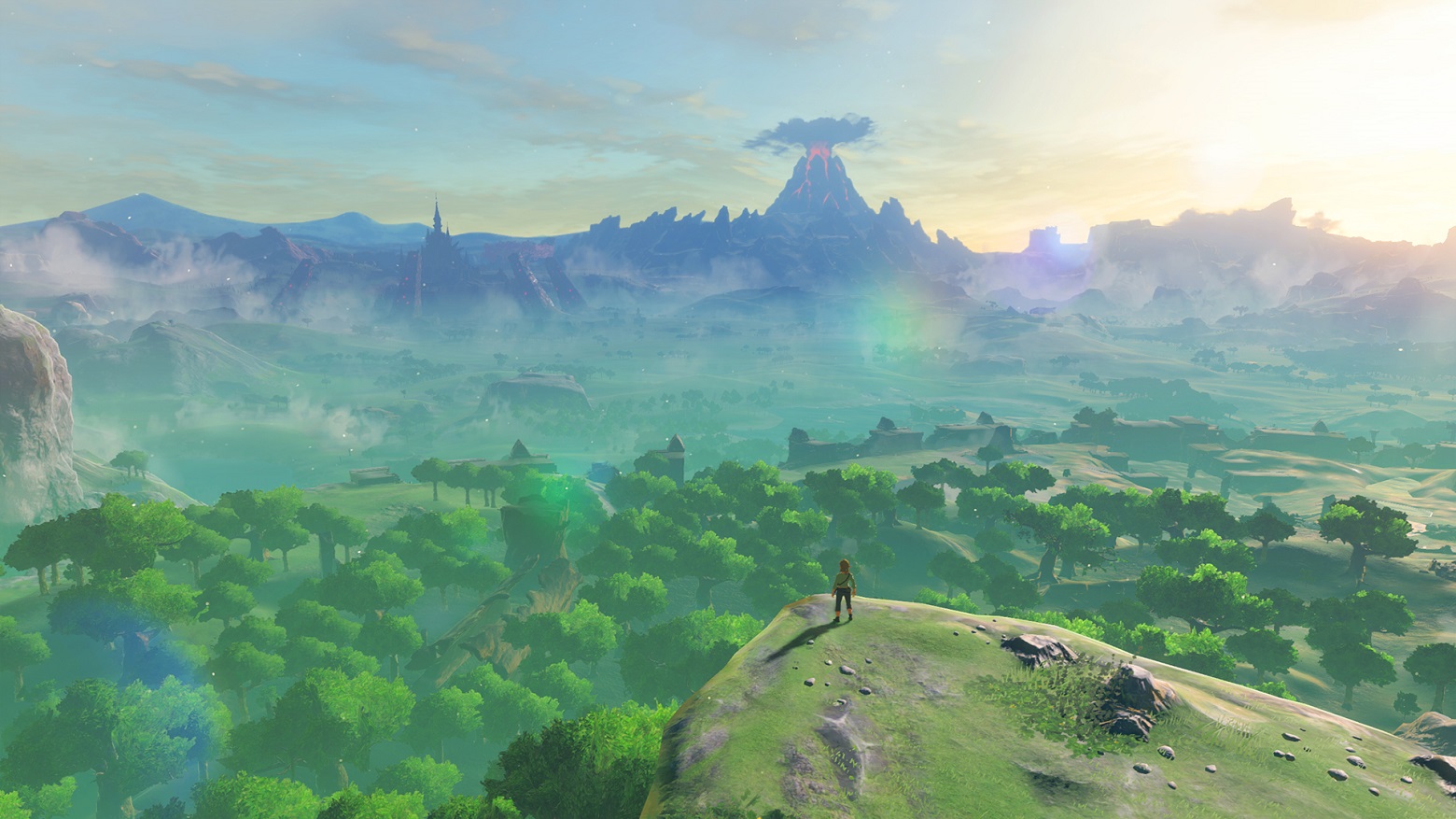 Nintendo’s next big franchise coming to iPhone and other smartphones will be The Legend of Zelda, a high-fantasy action-adventure RPG video game series created by the legendary Japanese game designers Shigeru Miyamoto and Takashi Tezuka.

The iOS port of The Legend of Zelda should hit App Store either in in the latter half of 2017 or in 2018, following the release of Animal Crossing for iOS, according to sources speaking with The Wall Street Journal.

The mobile game will be developed by DeNA, the studio behind Super Mario Run and Fire Emblem Heroes.

As mentioned, Animal Crossing for iPhone will be coming out some time in the second half of 2017, followed by the official Legend of Zelda game for smartphones. Separately, the report mentions that the Pokemon Company is working on a new digital card game app, too.

If you’ve never played The Legend of Zelda, you should give it a try as it’s one of Nintendo’s most successful franchises, selling over 75 million copies as of 2016.

The series’ installments typically task the player with rescuing Princess Zelda and the kingdom of Hyrule from Ganon, who is the game’s key antagonist. The games’ plots commonly involve a relic known as the Triforce, which is basically a set of three omnipotent golden triangles.

Following its 1986 debut, The Legend of Zelda has expanded to include 19 entries on all of Nintendo’s major game consoles, as well as a number of spin-offs. The series even gave birth to an American animated TV series and individual manga adaptations in Japan.

Following a multi-year hiatus from mobile, Nintendo eventually committed to bringing some of its most-prized intellectual property to smartphones, starting with the Miitomo app and on to Super Mario Run for iPhone and the iOS version of Fire Emblem Heroes.

Image: Breath of the Wild, the latest title in the Zelda series, is currently available for Nintendo’s Switch and Wii U consoles.