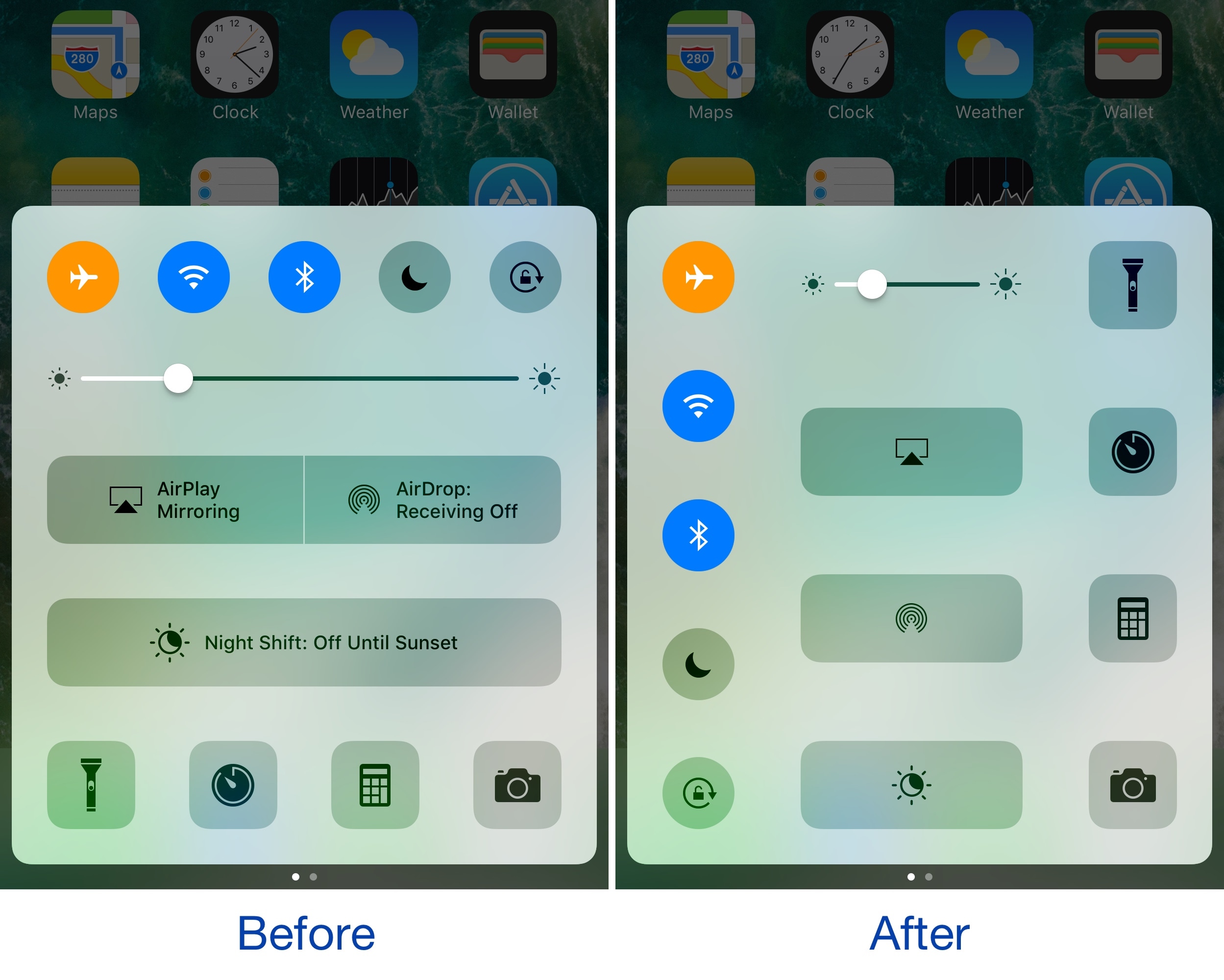 Control Center normally has a horizontal layout; it’s categorized into rows with each section having its own dedicated purpose, whether it’s for toggles, shortcuts, or sliders.

If you’re interested in trying something new, then you might be interested in a new free jailbreak tweak called CCVertically by iOS developer pxcex. This tweak flips everything 90 degrees to give Control Center a vertical layout.

Shown above, things look pretty different after installing CCVertically. The toggle buttons appear on the left side of the interface, the shortcuts appear on the right side, and everything else appears in the middle of Control Center just like business as usual.

CCVertically can also transform the look of the media page in Control Center, putting your music controls on the left side of the interface and your sound source on the right. 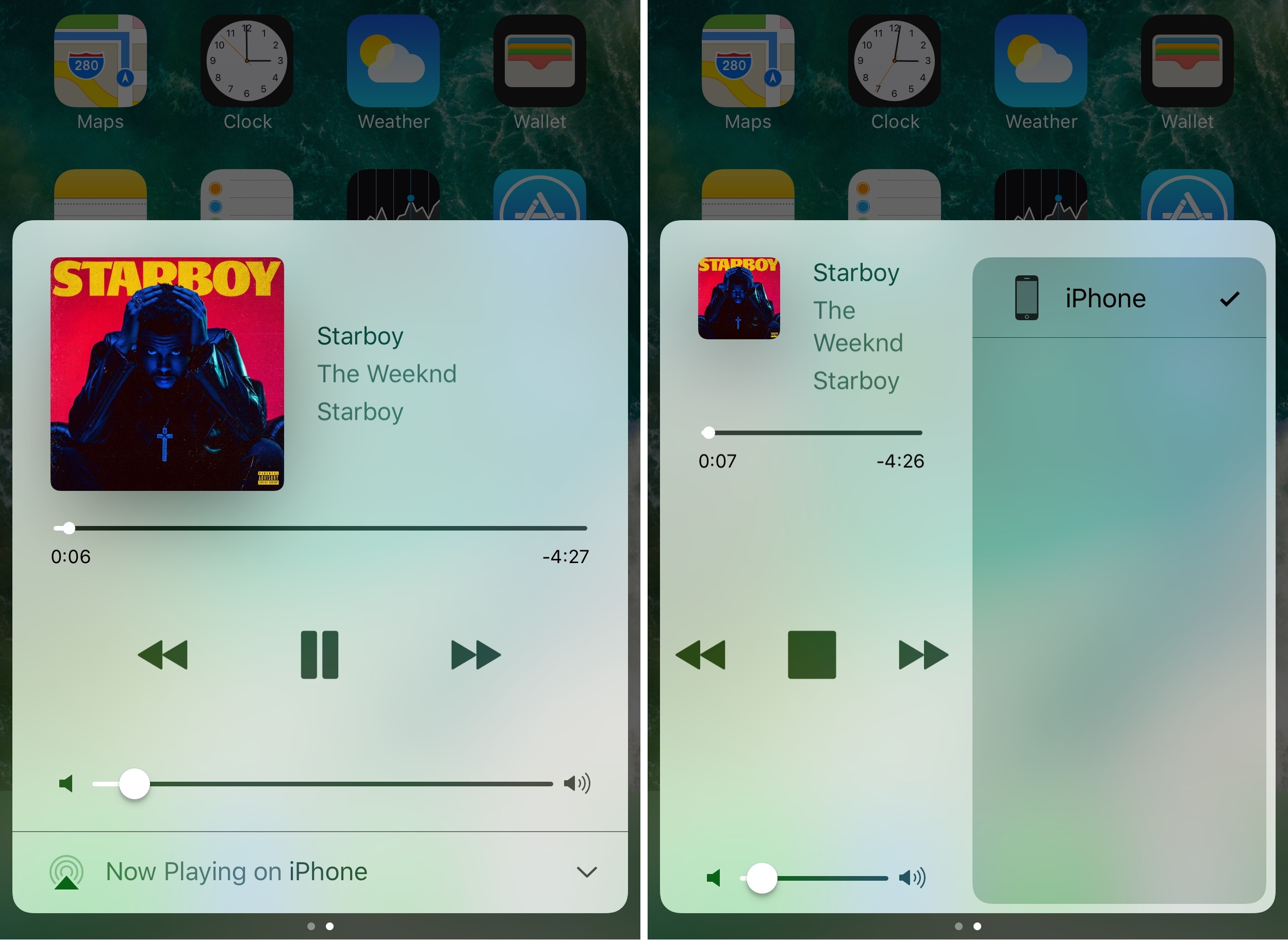 After installation, you’ll find a new preferences pane in the Settings app with a few options you can configure: 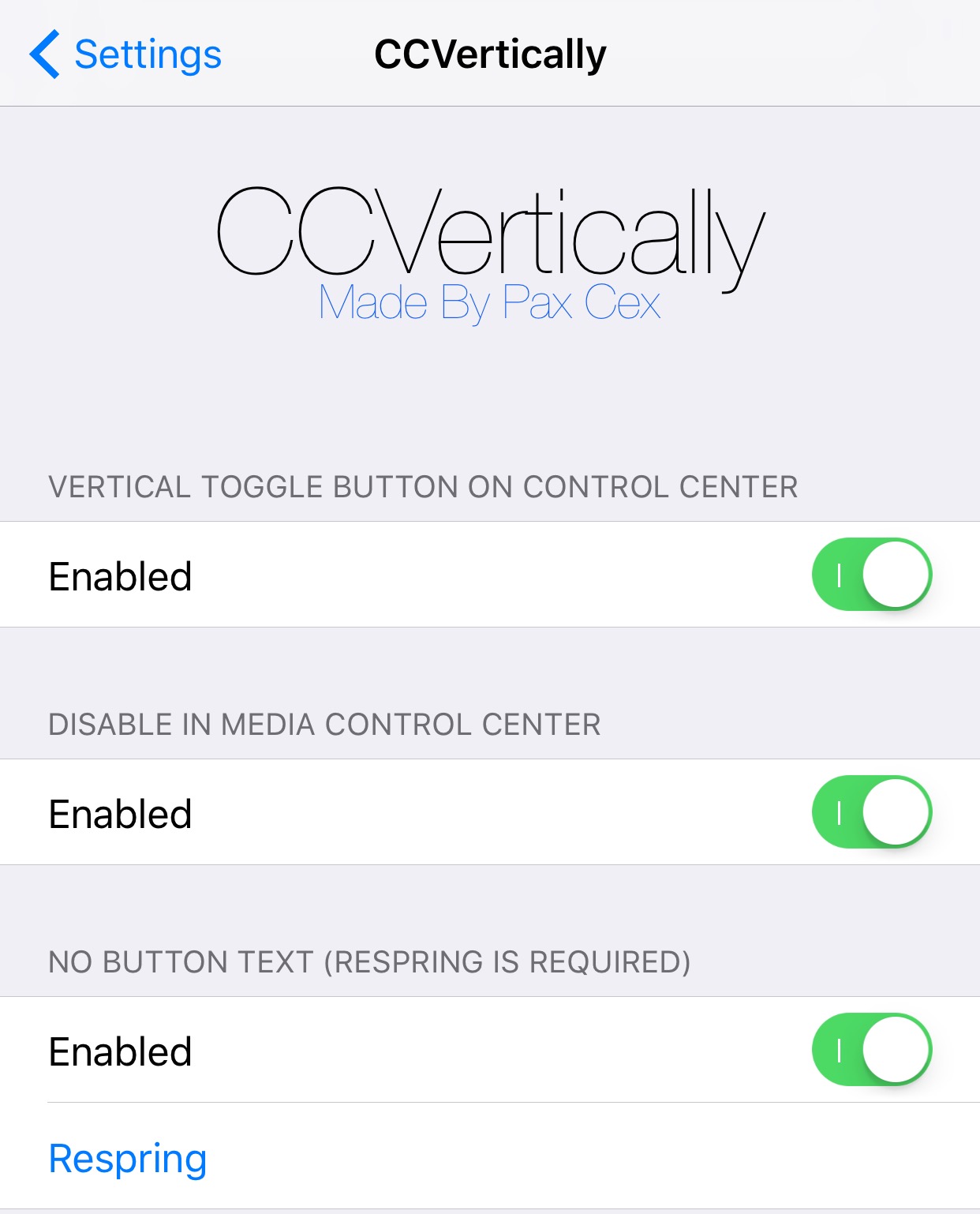 A respring button is included at the bottom of the pane so you can save your changes.

I particularly like that you can configure each page of Control Center independently of one another because I like the effects of the tweak on the main page more than I do on the media page. Your mileage may vary, as every has a different opinion, but fortunately the tweak’s options can compensate for that.

While a vertical Control Center certainly isn’t for everybody, it can be a nice breath of fresh air from the original appearance. If you want to try it out, CCVertically is available for free in Cydia’s BigBoss repository and can be installed on all jailbroken iOS 10 devices.

What are your thoughts on a vertically-configured Control Center interface? Share in the comments below!