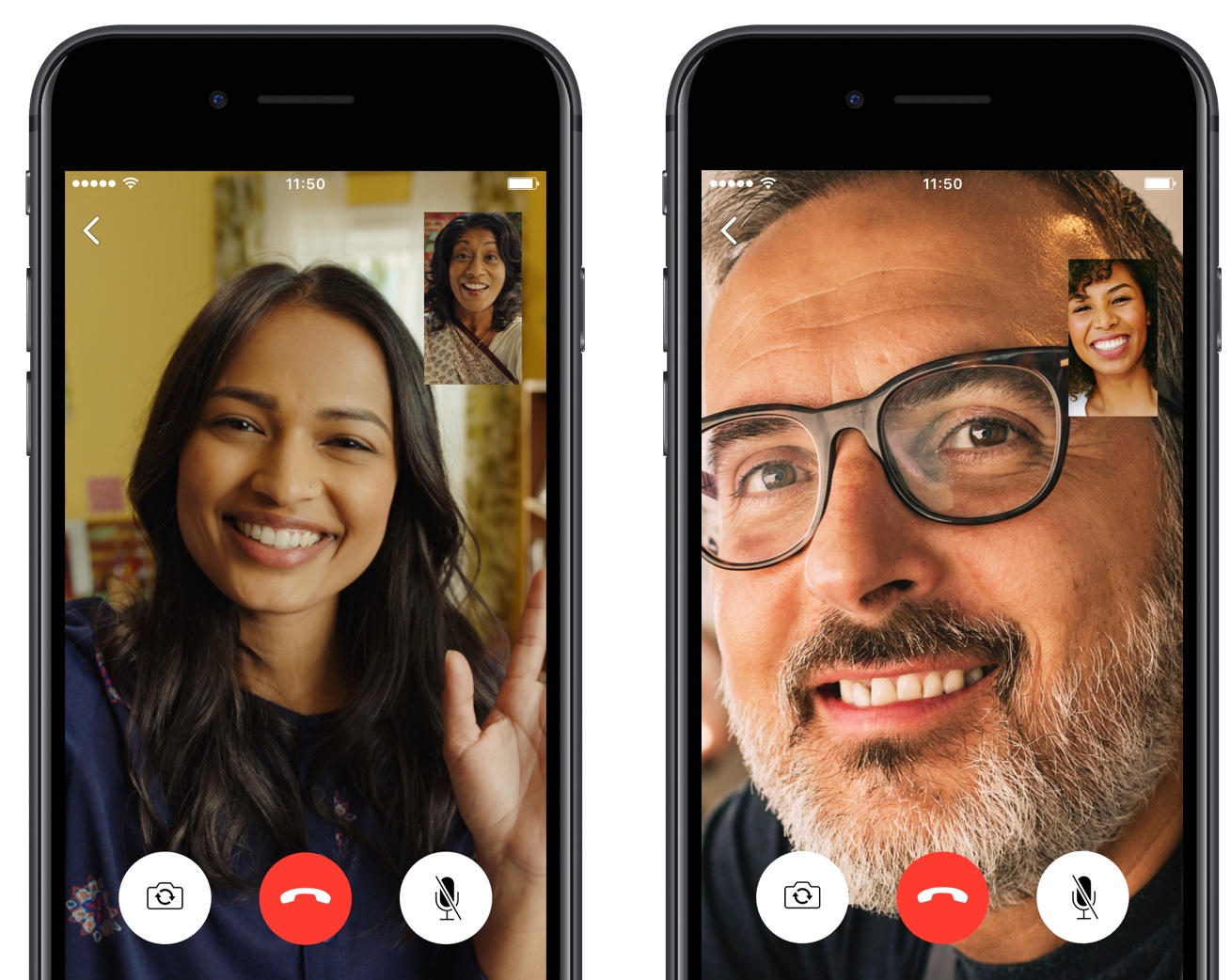 The popular messaging app WhatsApp is experimenting with a new pinning feature in the chat list that, when released for everyone, will permit you to stick up to three contacts to the top of the conversation list, regardless of when they last messaged you.

As first noted by AndroidPolice, it was spotted in the latest beta builds of WhatsApp for Android. Other features in an iOS beta of the app include albums, the ability to revoke a message after it’s been sent, sending your real-time location to friends and family and more.

WhatsApp Albums, another upcoming feature, is in its early stages of development. Eventually, it will let you create custom albums of photos for sharing with individuals and groups. 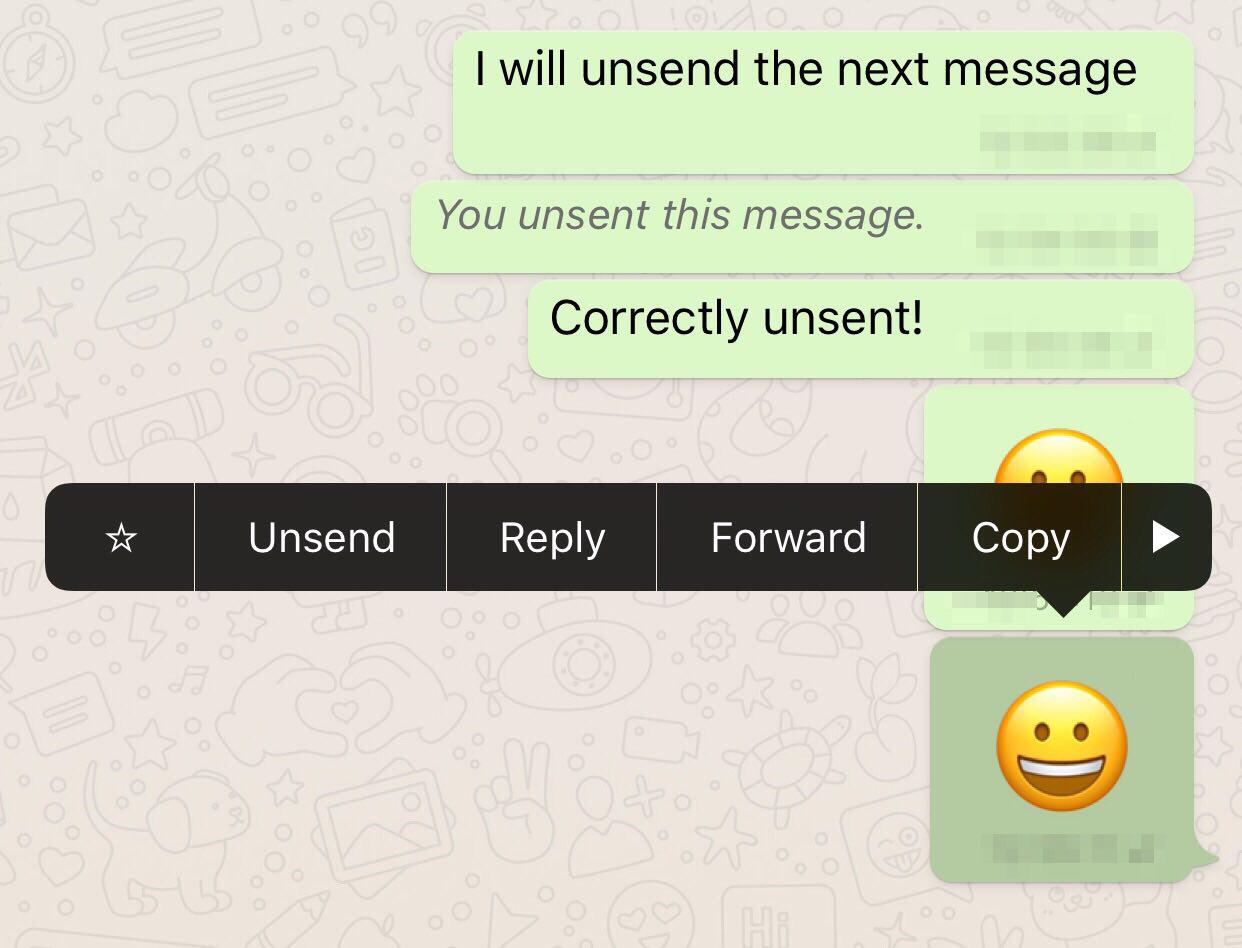 According to WABetaInfo on Twitter, the unsend feature may be remotely enabled in the latest stable version of WhatsApp. Full support for rich notifications is being worked on, too. 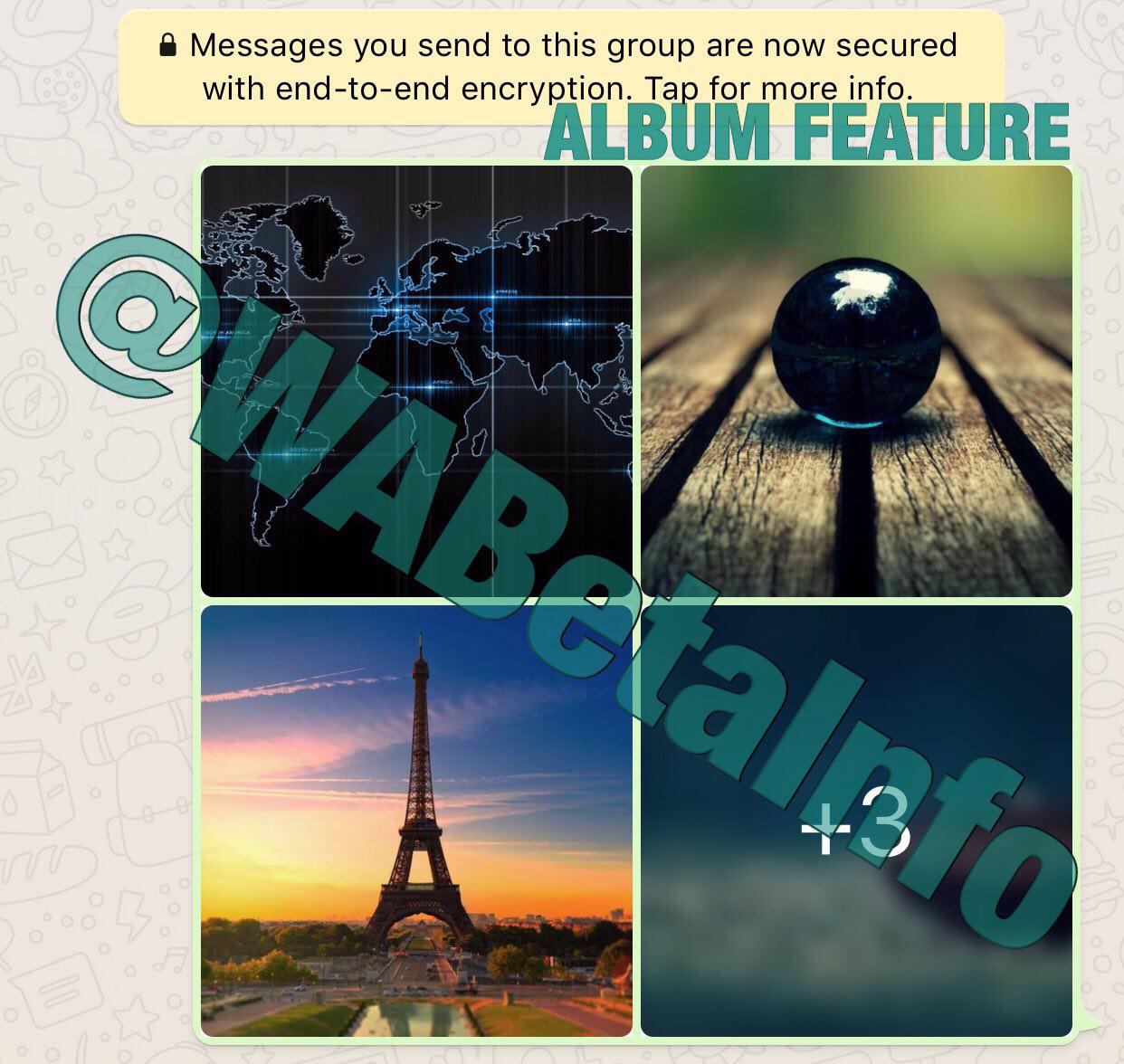 You can join the WhatsApp for Android beta channel on Google’s Play Store, by tapping Join Beta at the bottom of the listing. WhatsApp for iPhone betas require a jailbroken device.