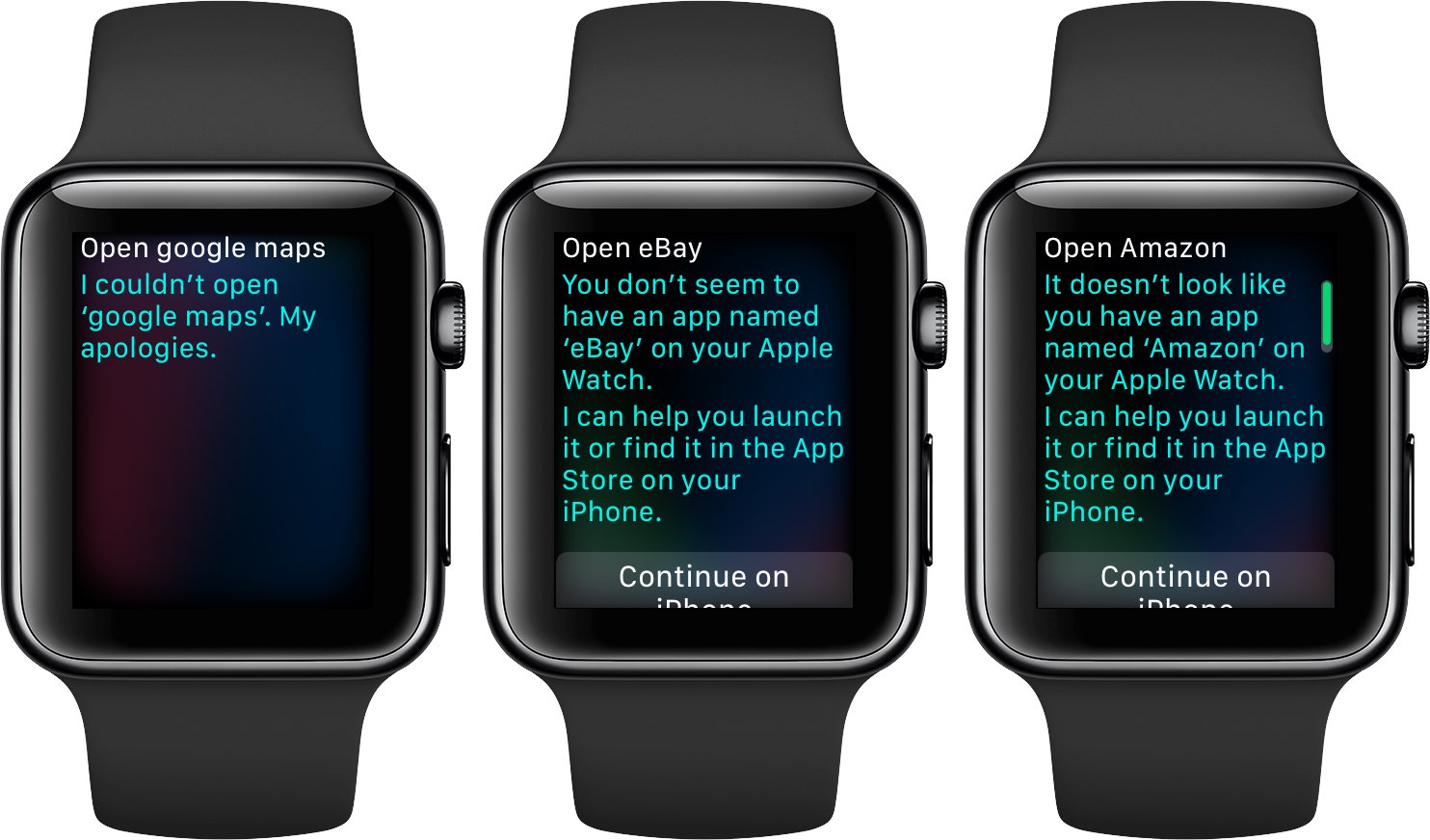 A few major iPhone apps have recently removed support for watchOS from their iOS updates submitted to App Store, including Google Maps, Amazon and eBay. As first noted by AppleInsider, retailer Target also removed Apple Watch support from one of its recent updates although the company still offer watchOS integration with its Cartwheel app.

The move could indicate that watchOS features in these apps were not widely used. Google brought Maps to Apple Watch in September 2015. eBay and Amazon updated their respective iPhone app with watchOS compatibility in 2015. 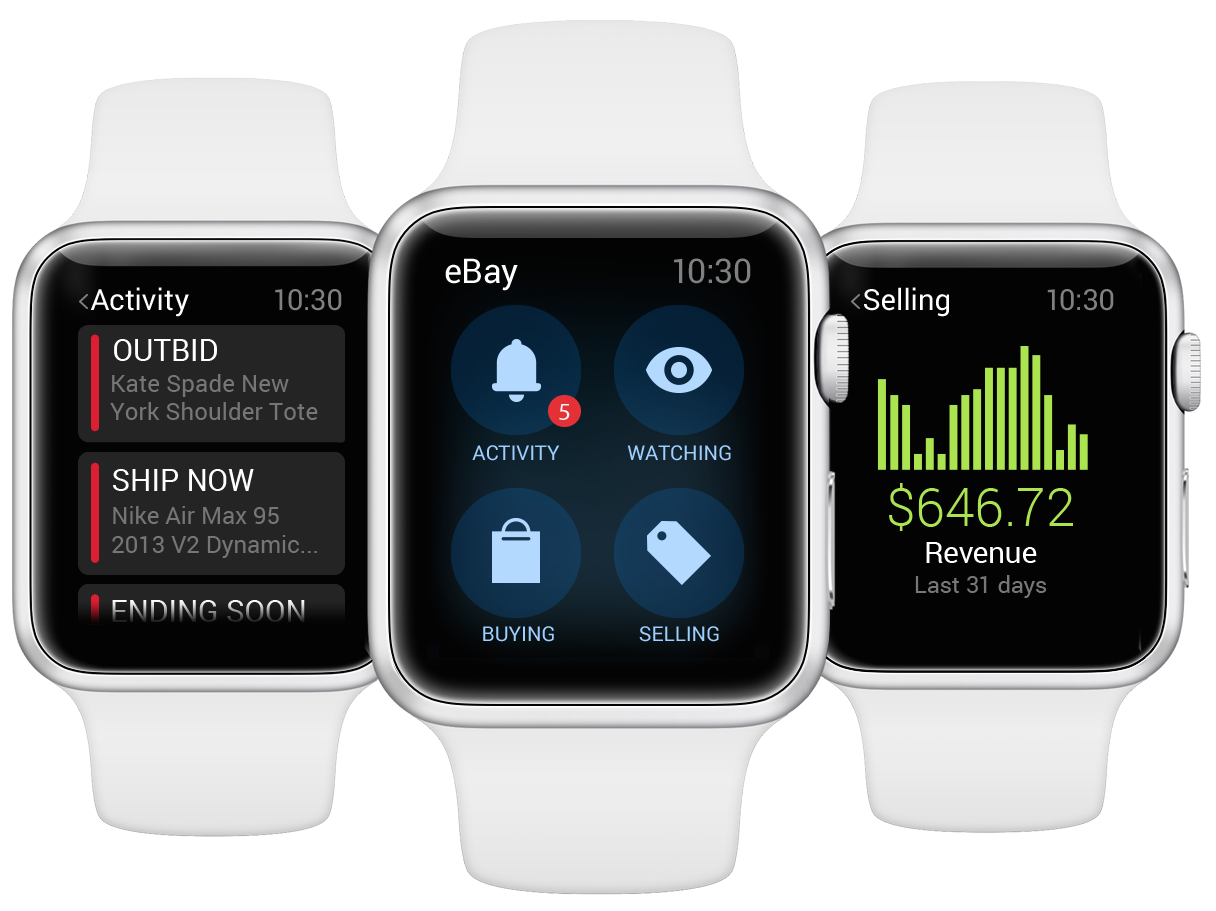 I can confirm these apps have indeed dropped watchOS support because they’re no longer found in the list of compatible apps inside the companion Watch app on my iPhone.

If you manage to spot other examples of Apple Watch apps being removed from iOS updates, let us know in the comment section below and we’ll add them to the list.