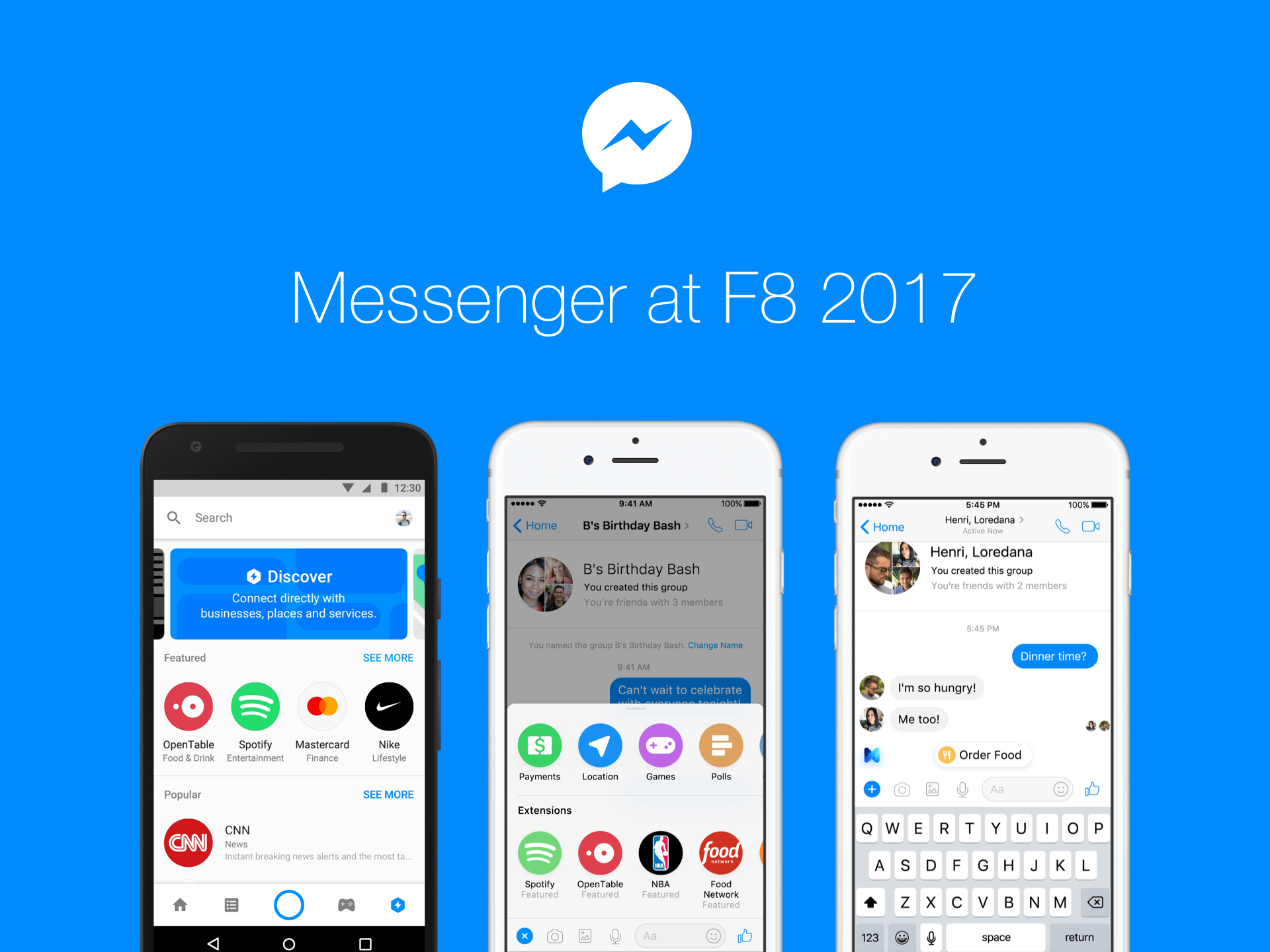 Apple has offered an Apple Music API for some time now and Facebook leveraged it to integrate the service with Music Stories, a song-sharing feature available within its mainland iOS app. Soon, Apple Music will integrate with the Messenger platform, too (currently used by more than 1.2 billion people every month). At the F8 conference today, the social networking behemoth announced that Spotify integration will be available on Messenger at launch and Apple Music real soon.

Near the end of his F8 presentation, Messenger head David Marcus confirmed that Apple Music is one of the standout partners for the app’s new integrations. “I’m really excited to share with you that Apple Music will soon be on the platform as well,” he said.

As for Spotify, its own Messenger extension is available at launch. 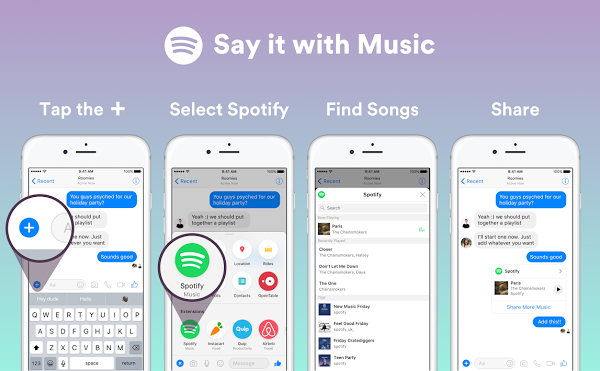 You can also search and share Spotify songs, albums and playlists into your chat and preview 30-second clips directly within Messenger. To activate the chat extension, tap the blue plus icon to the left of Messenger’s text field while in a conversation, the select the Spotify bot. 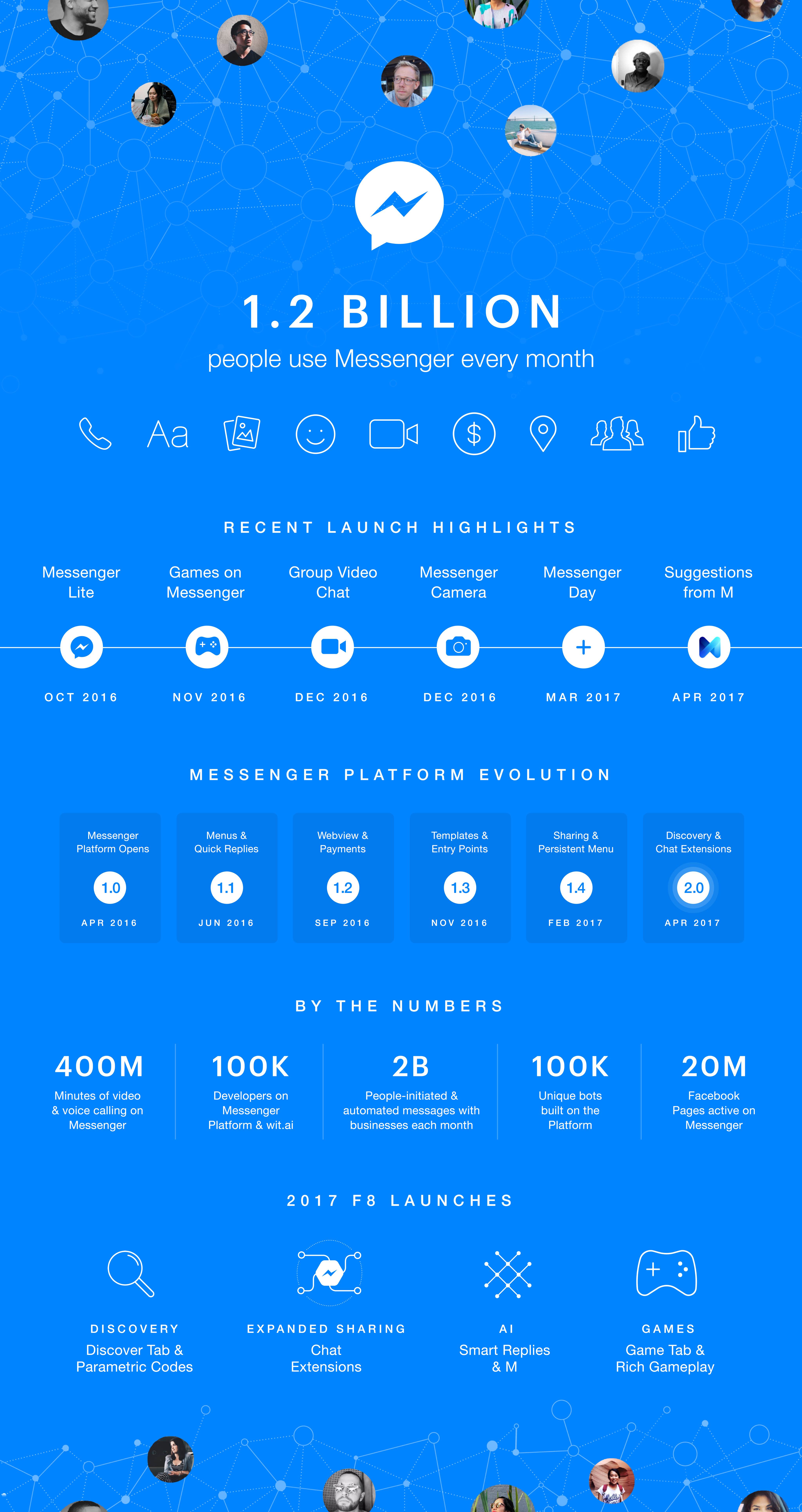 As mentioned, you’ve been able to embed songs from Apple Music in your News Feed since November 2015 with the Music Stories feature. That said, the new integration on Messenger will go much deeper than Music Stories.

If Spotify’s chat extension is an indication, users should be able to find a song on Apple Music and send it into their chat with inline playback, without leaving the app. An Apple Music membership will likely be required to hear a full song within Messenger.

To stay in touch with the latest from F8, be sure to check out the official F8 website, download Facebook’s F8 app for iPhone from App Store or add the F8 bot from within Messenger.