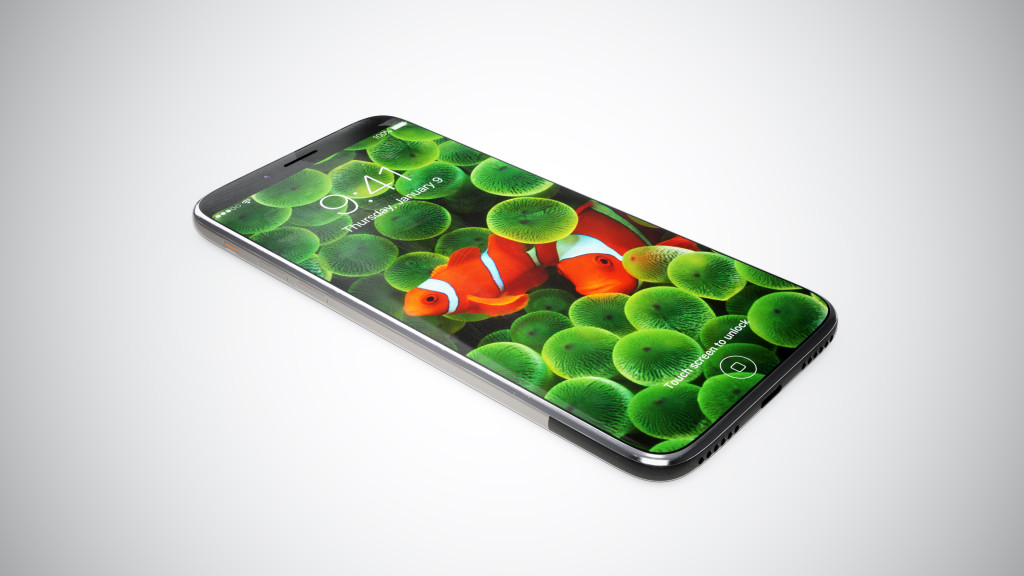 Samsung Display, the display-making unit of Samsung Electronics which holds a 95 percent market share for smartphone OLED panels, should exclusively build curved OLED screens for iPhone 8 during the next two years. The Korea Herald suggested Monday that other South Korean firms have won important contracts for iPhone 8, too.

While Samsung Display will build the OLEDs for iPhone 8 itself, the company will play a vital role in procuring related components from four other Korean vendors.

“Apple will seek to diversify suppliers for the OLED model but Samsung Display and its key suppliers will dominate the supply chain for some time,” said an industry source.

Other Korean suppliers mentioned in the report include:

Samsung’s System LSI is estimated to earn about 480 billion won, or approximately $422 million, from the display driver integrated circuit supply to Apple.

The report is interesting given that Apple usually diversifies suppliers of key parts.

Tim Cook & Co. relying on other Korean vendors for key iPhone 8 components could mean that suppliers from Taiwan and China have failed to meet Apple’s exacting standards of quality due to iPhone 8’s technological sophistication.