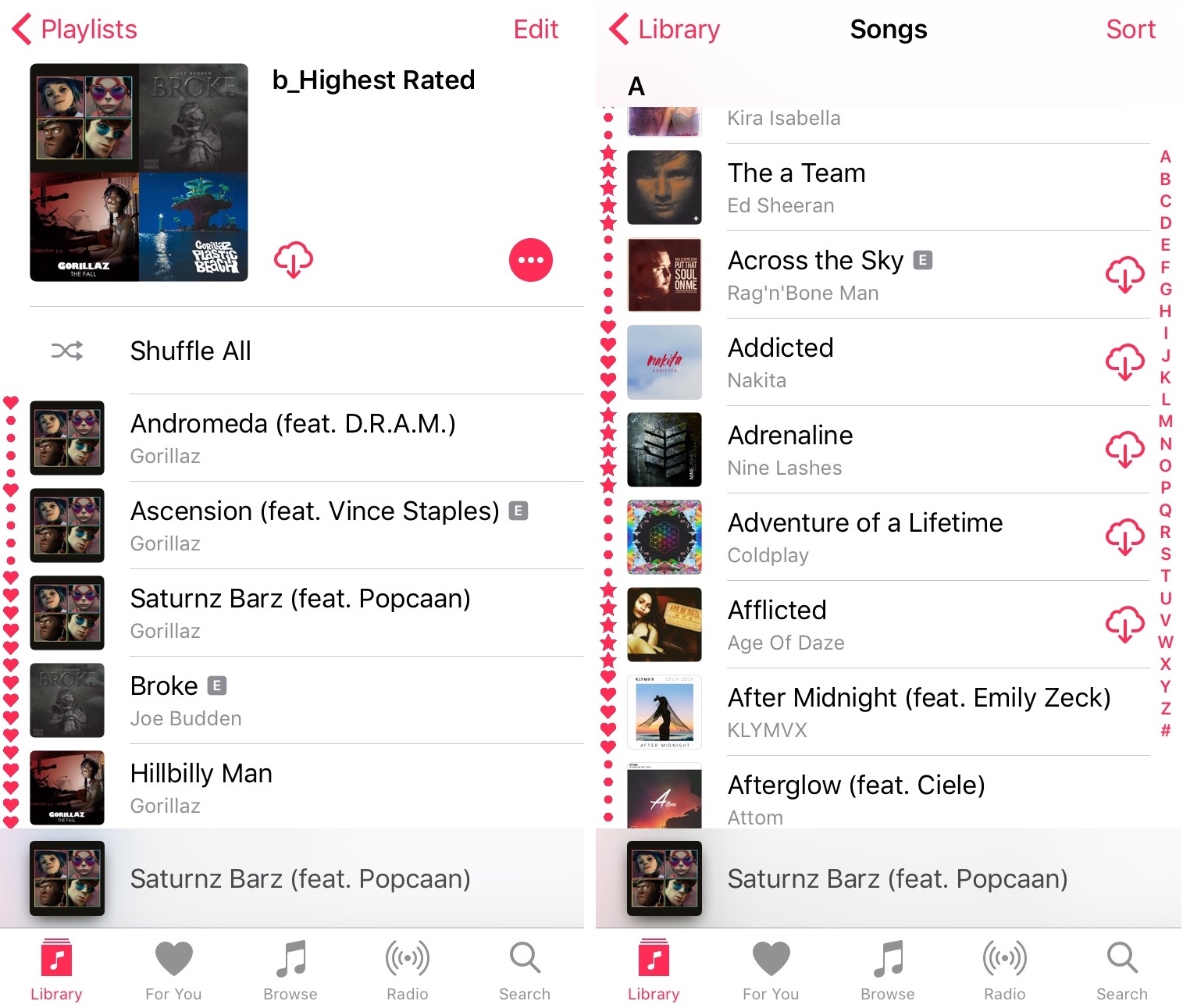 If you use the stock Music app to listen to your favorite songs on your iPhone or iPad, then you owe it to yourself to use your jailbreak to enhance the app the best you can.

The ratings appear to the left of the album artwork thumbnails, as shown in the examples above. These give you a better idea of what songs you like before you even glance at the titles, which can make picking music to listen to even faster.

It’s ultimately extra information you get to look at and makes the Music app interface feel fuller and more telling at a glance.

You’ll notice the ratings appear in two main parts of the Music app, including Playlist view and Songs view, both of which are accessed from the main page of the Music app under the bold “Library” header: 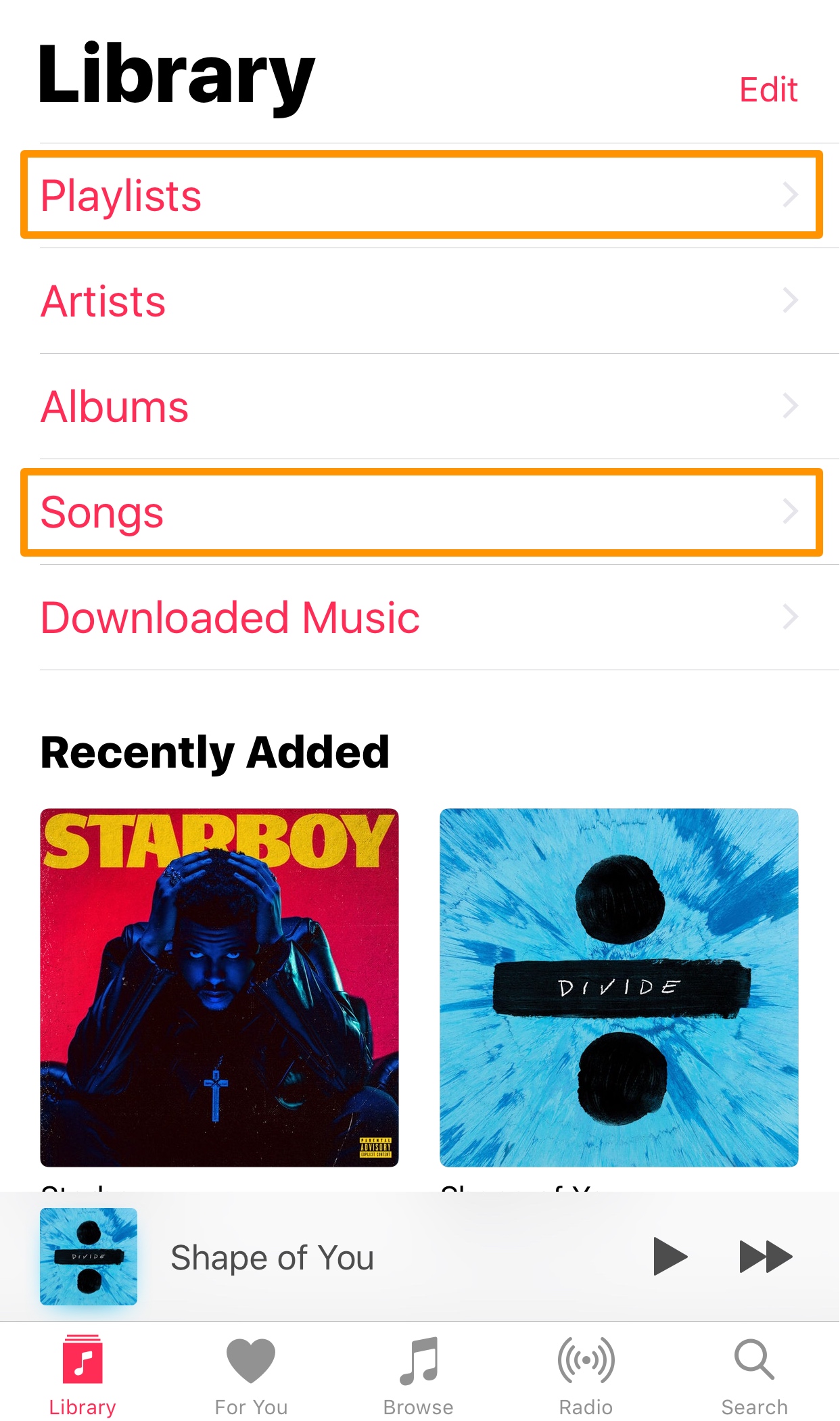 I See Stars III is a nice addition to the Music app for those who actually take the time to rate their music, but honestly, those who don’t will see no use in the tweak whatsoever.

That said, if you do rate your music and think I See Stars III would be a nice addition to your jailbroken iOS 10 device, you can download it for free today from Cydia’s BigBoss repository. There are no options to configure.

What are your thoughts on I See Stars III? Share in the comments section below.