If you’re a heavy Twitter user whose device is running low on storage and you’d like to reduce data usage in the mobile Twitter app, the company today announced a new solution that may interest you, aptly named Twitter Lite. It’s a client-side Progressive Web App written in JavaScript and running in Safari on your iPhone, iPad or iPod touch. Taking up only one megabyte of storage on your device, Twitter Lite loads in under five seconds on a 3G cellular connection and can save up to 70 percent on data.

The company acknowledges that there are several barriers to using Twitter, including slow mobile networks, expensive data plans or lack of storage on mobile devices.

Being a web app, Twitter Lite is “resilient”, in Twitter’s own words, on unreliable mobile networks. The app is accessible through Safari or other modern web browser across iOS devices and most smartphones and tablets. It includes the key features of Twitter, like the timeline, tweets, Direct Messages, trends, profiles, media uploads and more.

You won’t have to download anything nor do you need an email account or credit card to use the new service. The web app automatically updates to the latest version and takes up just one megabyte of storage space on your device.

If you turn on Data Saver mode, Twitter Lite will use even less data by blurring the images and videos in your timeline before choosing which ones to fully load. Twitter claims that Data Saver mode can reduce your data usage by up to 70 percent. To enable it, tap your profile picture, then slide the Data Saver toggle to the ON position. 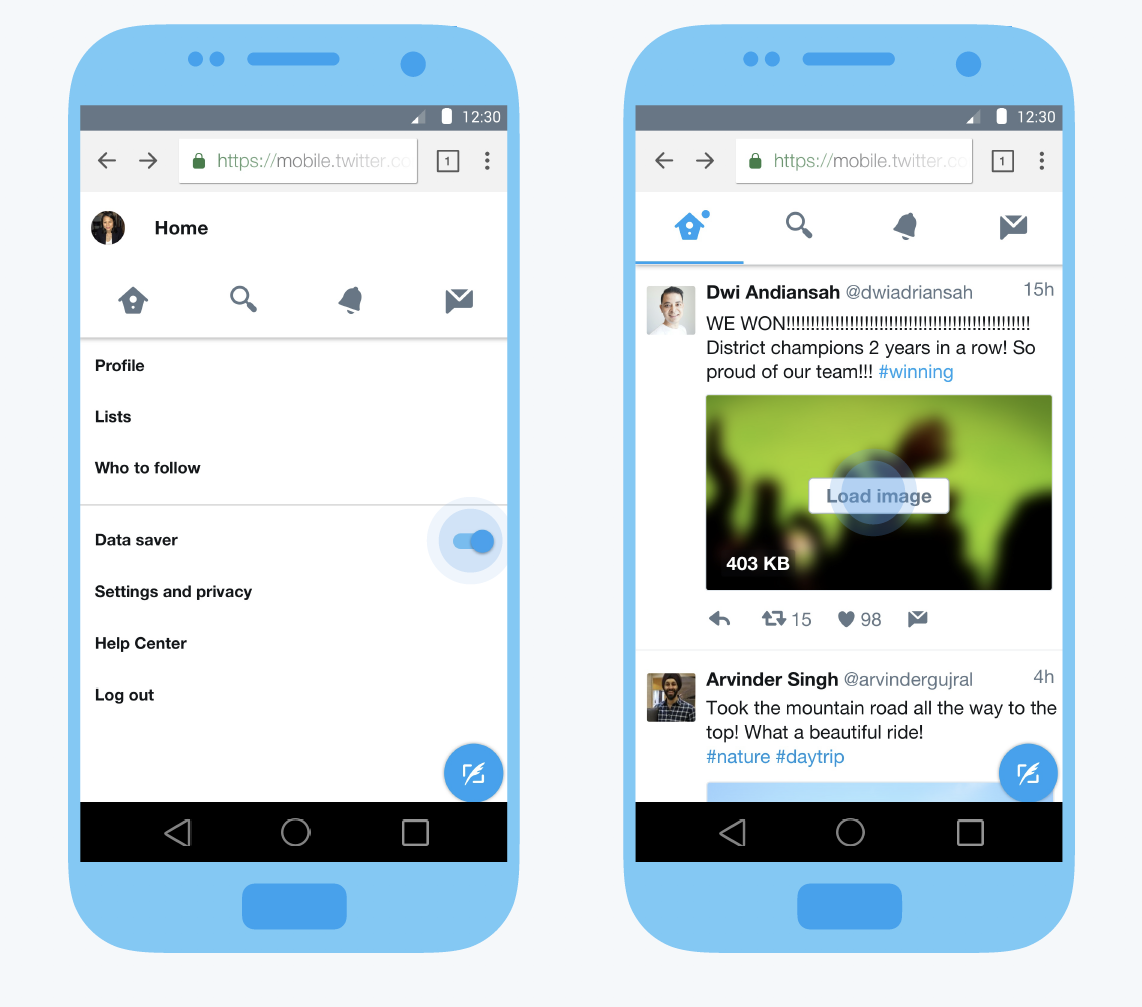 All images and videos will now appear blurred for preview. Simply tap an image to download and view it. Android users and Google Chrome fans will enjoy other features in Twitter Lite, such as push notifications, offline access and safe browsing.

If you’re going to be using Twitter Lite, it may be a good idea to add it to your Home screen by choosing Add to Home Screen from Safari’s Share menu. 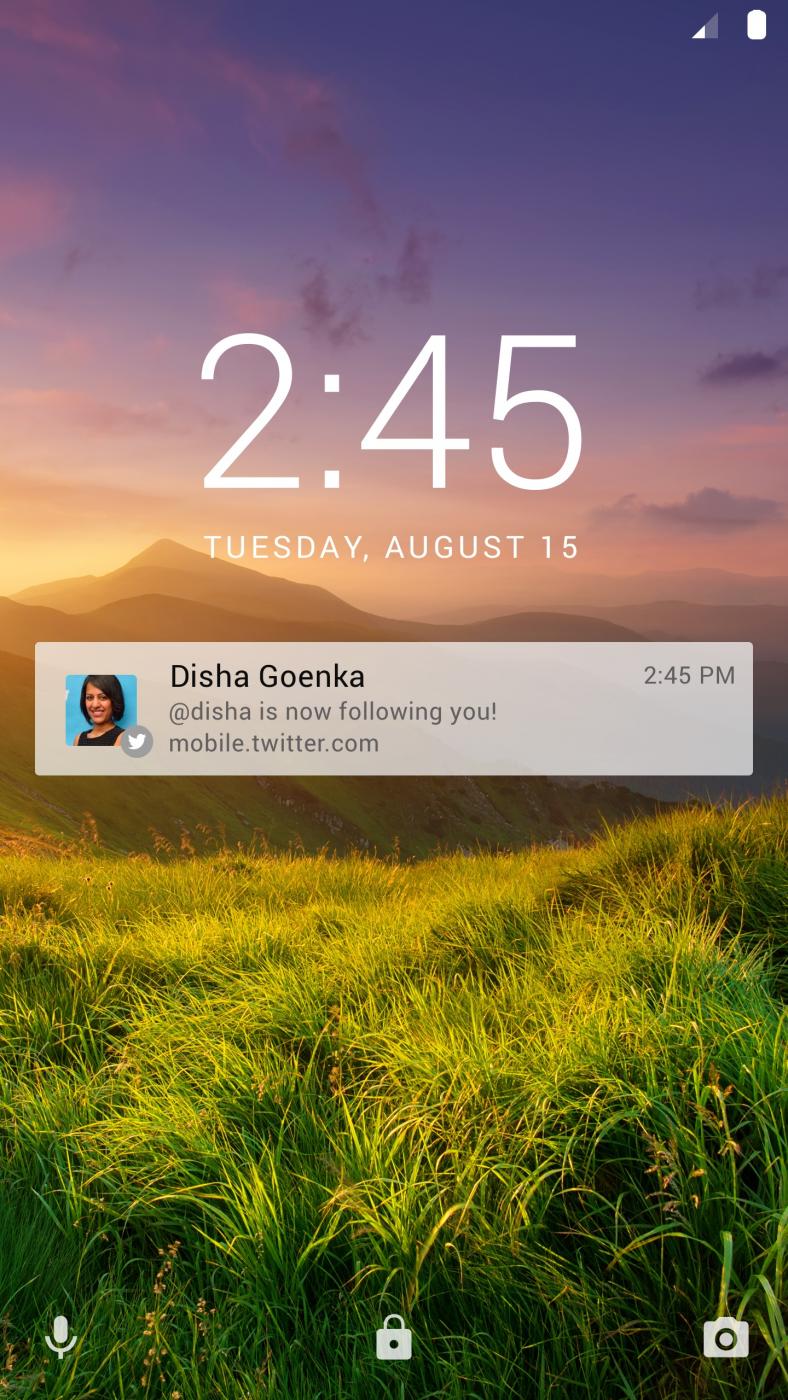 The company partnered with Vodafone in India to promote Twitter Lite to their customers as a way to get live sports updates on Indian Premier League matches, teams and players as the cricket season kicks off.

While Twitter Lite is mostly focused on customers in emerging markets across Asia Pacific, Latin America and Africa, anyone concerned about their mobile data usage should check it out.

Try out Twitter Lite by pointing your iOS device’s browser to mobile.twitter.com.

To learn how to use the new service, browse Twitter’s Help Center.

The service is available worldwide and currently supports 42 different languages.

According to GSMA, although smartphone adoption grew to 3.8 billion connections by the end of 2016, 45 percent of mobile connections are still on slower 2G networks.